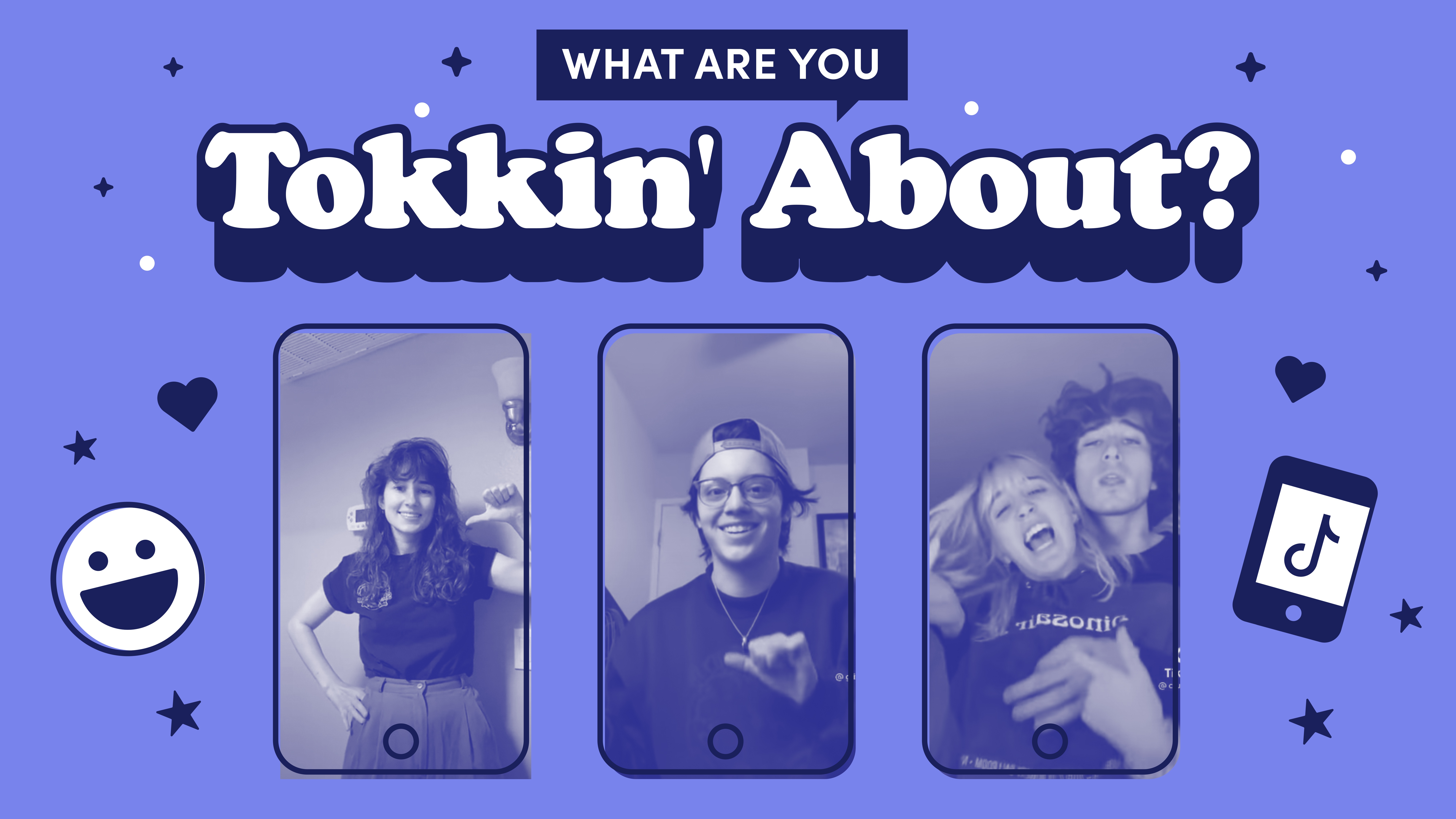 The manic Billy Joel classic has a mesmerizing new life

ne of the greatest things about TikTok is that it rejuvenates great old songs just as often as it gives life to stuff like "Driver's License."

There's no practical reason that Billy Joel's "Zanzibar"—a cut from his hit 1978 LP 52nd Street, which also features the Joel smashes/karaoke stand-bys "Big Shot" and "My Life"—is going viral via the vehicle of a TikTok dance. There's no anniversary happening, and the bar the song references—an unremarkable Midtown sports bar called Zanzibar—has been closed for decades. Perhaps the song hits at the life moments that struck us as unremarkable at the time, but times we're now yearning for; I'd pay $1M cash to sit at a middle-of-the-road sports bar safely right now.

And yet, "Zanzibar" zooms. Behold:

A shout out to @MaxMith_, who started the whole craze and has also become its official spokesperson. I would like to think she is far from the first person to have their life upturned by "Zanzibar."

I have always loved "Zanzibar." "Zanzibar" is Joel as his peak; pounding piano chords, recapping everything around him, loosely stringing together sports memories into a ramshackle story-song about everyday life. It starts as a classic Joel shuffle, but builds into a mania lined by horn breaks; it sounds like a Joel parody, but one that transcends the concept. It sounds like Midtown. In a time where you can't go anywhere or do anything interesting, an imaginary stool at Zanzibar is as good a headspace as any.