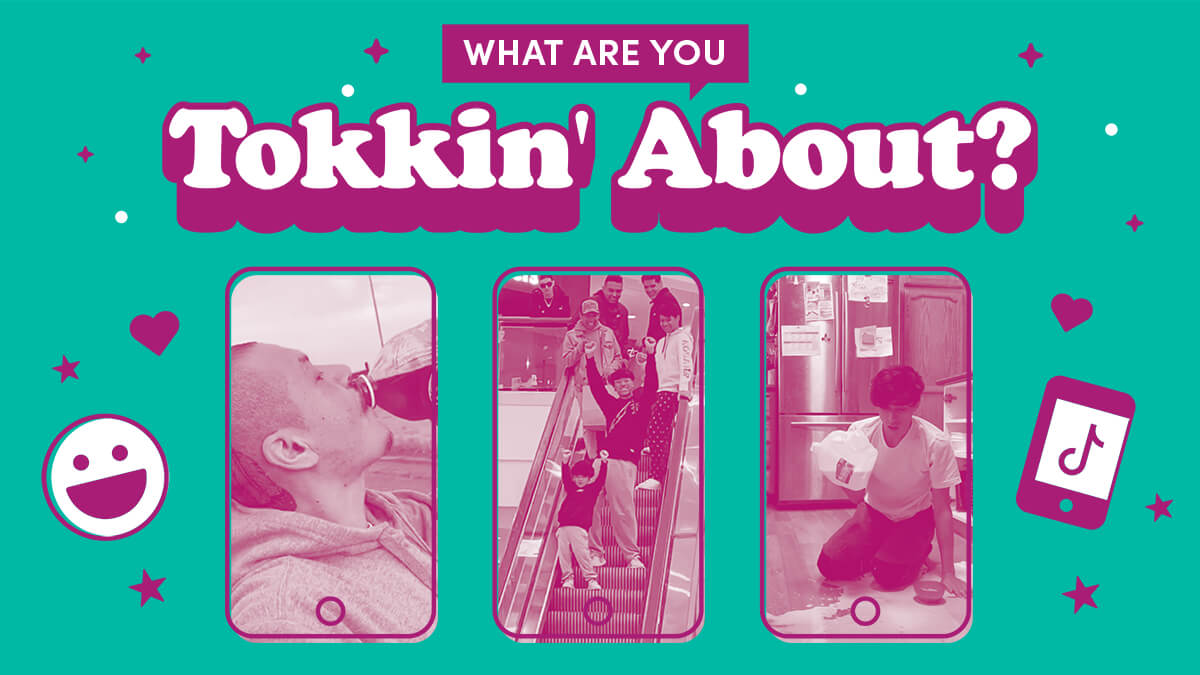 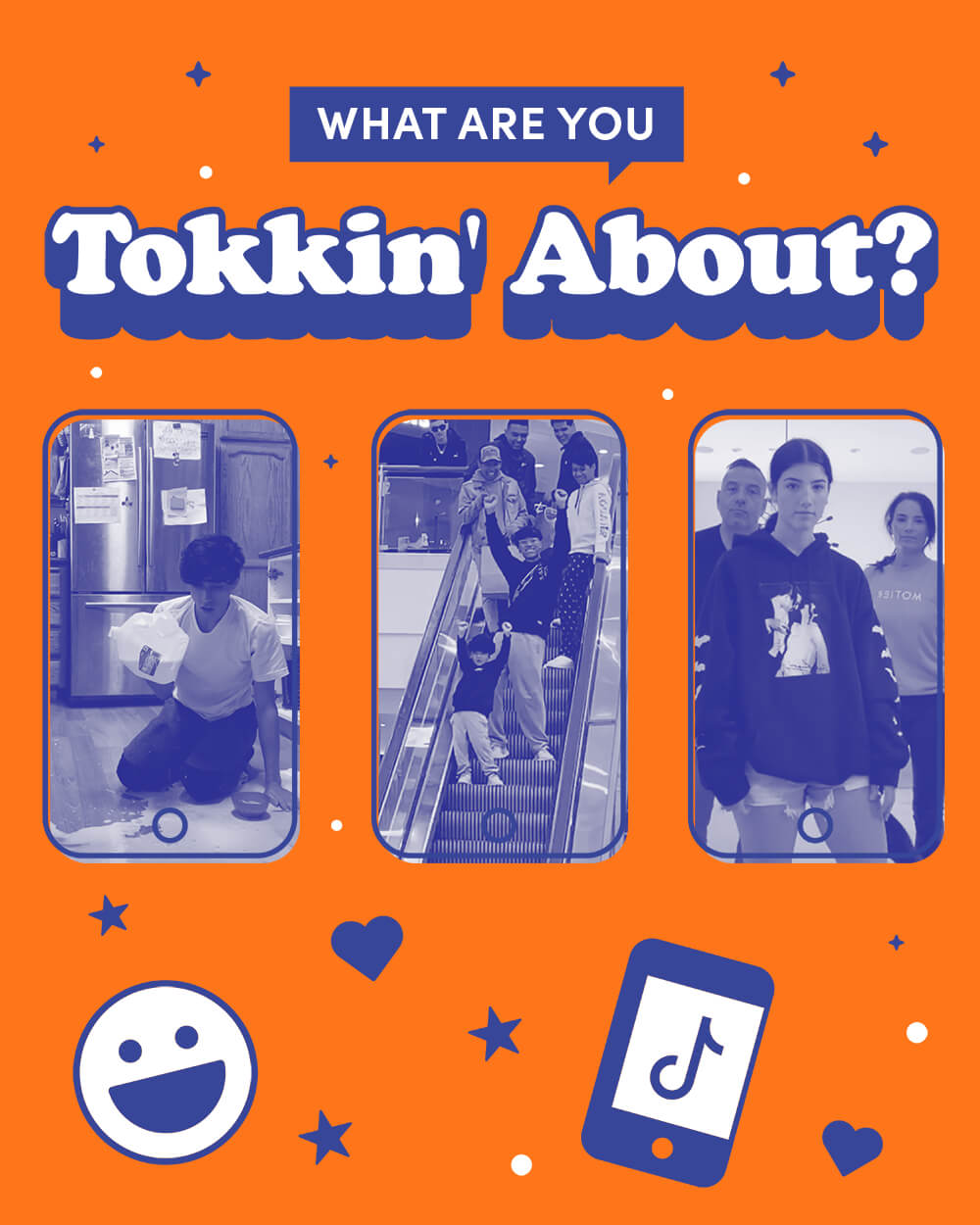 n 1997, a song by a New Zealand pop group called OMC peaked on airwaves across the globe. It sounded like nothing else on the radio; an uptempo fusion of international pop styles, irreverently punched up by mariachi horns, its novelty was outpaced only by its catchiness. It zoomed up the chart, rising all the way to #1. Though OMC never found the right sonic calculus for a follow-up hit—lead singer Pauly Fuemana passed away in 2010—"How Bizarre" is a Trojan Horse of a one-hit wonder.

Subversive observations—and giddy, emotional release—bely the warm, uptempo "How Bizarre." The song's narrative begins with with the group being pulled over by a cop, and the group fearing the worst. A potentially fraught exchange is diffused by the cop's admiration of their car, a moment that flips the song's entire perspective and tone—"How bizarre," exclaims the narrator. It's a deadpan joke, made in a moment of extreme stress, a thought that resolves to move on with the day rather than unpack what had just happened.

This meme-worthy status change became a natural launchpad for TikTok's storytelling format. All of the sudden, every other TikTok featured someone deadpanning "How bizarre." A woman gambles away her husband's savings—"How bizarre." A young woman feeds her crush his favorite candy, and effectively makes him Pavlov's dog—"How bizarre," she exclaims, knowingly. Its an ingenious punchline tailored to multiple contexts, whether they be ironic, sincere, or a combination of both.

The legs of something like "How Bizarre"—which, again, has been out for almost 25 years, making the song older than 60% of the app's users—is one of my favorite "chaotic good" stories in the app. Of all the weird one-hit wonders in existence, this weird and life-affirming joint deserved second legs. Even if users only clip the relevant ten seconds, the song has amassed 88M streams on Spotify, cementing its renaissance. There's only one way to put it....