A Beginner's Guide to Kate Bush 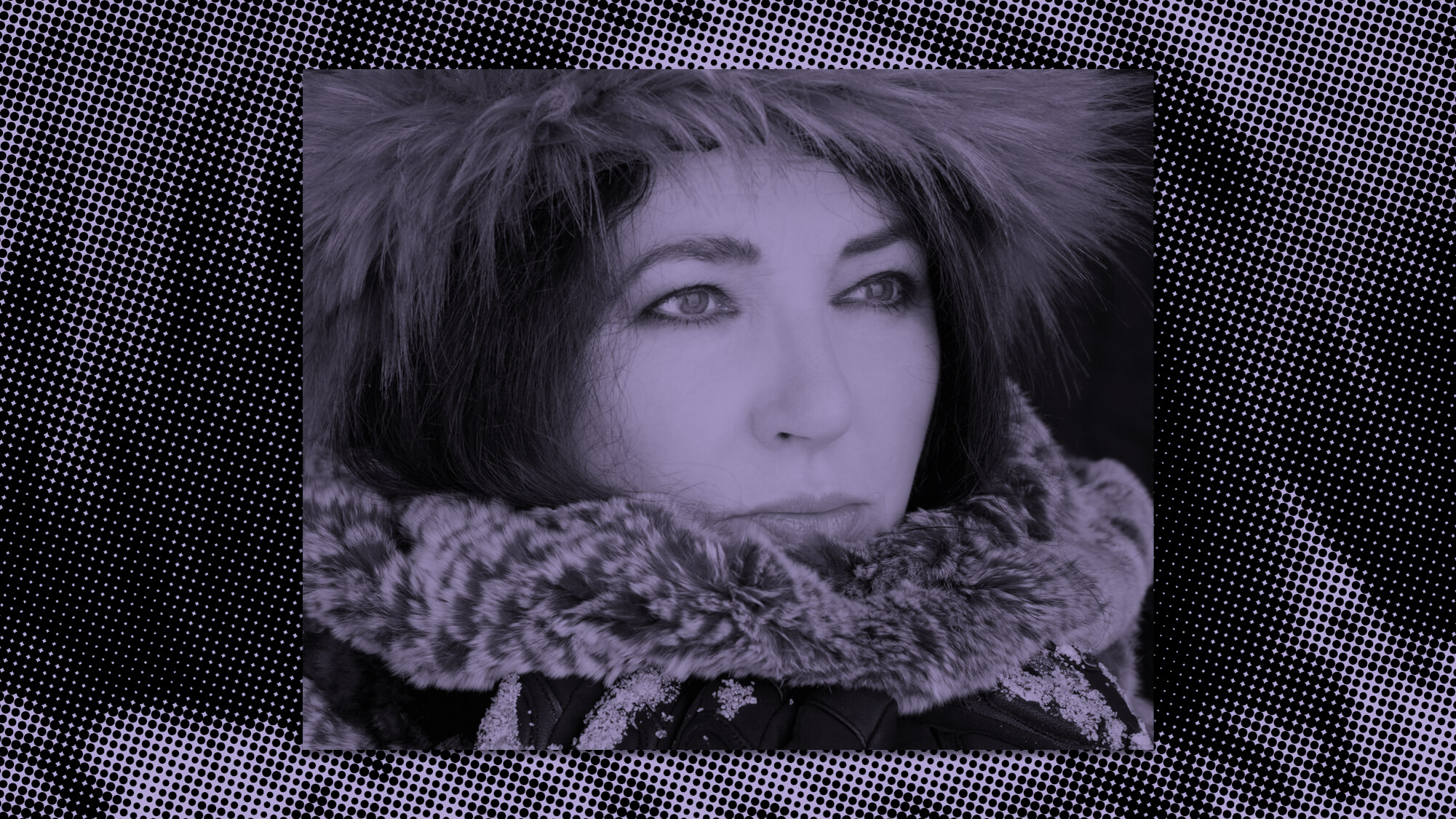 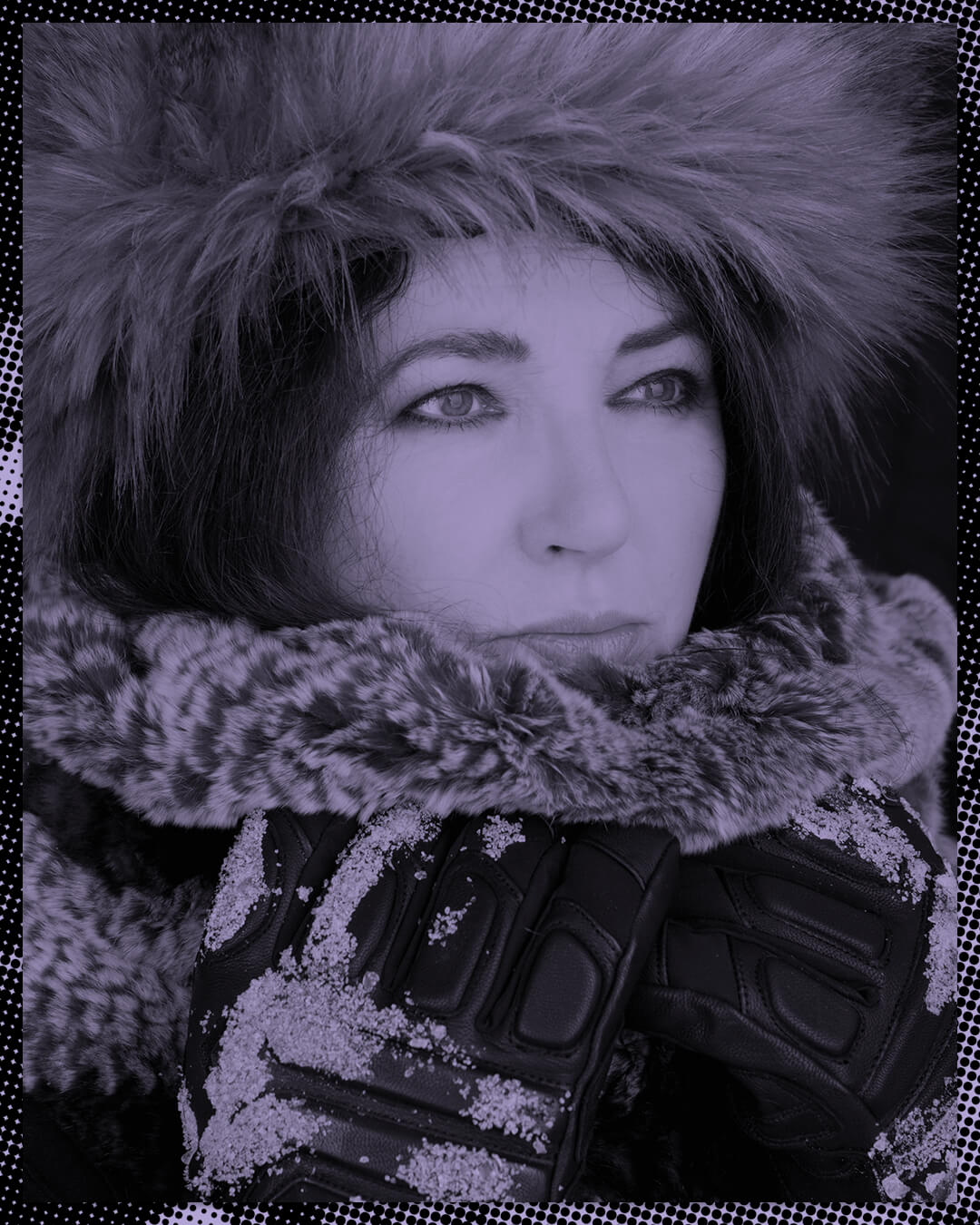 Approaching Kate Bush's imaginative and dense pop music is intimidating. Here's how to navigate it.

ate Bush was forced upon me, as most artists are when you’re a child riding in the backseat of your parent’s car. My dad was a fan of all the classics — Sade, Prince, Parliament Funkadelic, Teena Marie — but one particular artist stood out from the rest. Kate Bush’s roaring howls which effectively transitioned into soft whispers, coupled with Scottish bagpipes and sensuous violin was quite theatrical and nothing like I had ever heard before. The range of her high- and low-pitch vocals made listening to her music not only enjoyable but exciting to follow along and mimic. Additionally, each of her songs told a story that, especially as a child with a deep imagination, were simple to envision in my head. Without even searching for it, I had fallen in love with my first artist.

To this day, there are still people who have yet to discover the meticulous and cutting-edge work of Kate Bush. Others have heard some of her music in films (Running Up That Hill) without realizing she’s the woman behind the track, some have fallen in love with her music, by way of other artists through their covers (This Woman’s Work), and a few might know her as the lady who made a song about a book that was required-reading in high school (Wuthering Heights). Optimistically, I’ve been a fan of her music since I can remember memorizing my first song, providing me with more than enough expertise to introduce you to your next favorite artist: Kate Bush.

Bush comes from a musical family from Bexleyheath, Kent. Her father played piano and her mother dabbled in traditional Irish dance. At age 11 she taught herself how to play pianos and later learned the organ and violin. Additionally, she would compose songs and add her own lyrics, taking on the world of songwriting before even being a teen. In 1978, her first album, The Kick Inside debuted, and included “The Man With The Child In His Eyes,” a powerful song she wrote at 13 and recorded at 16.

Bush, as many artists and bands today, is somewhat genreless. Her sound ranges from experimental pop to alternative rock, and everything in between. Such variety has led every song to sound different than the next and each album details a different theme, however, love is always a subject matter. Her songs are never repetitive and often morph into the following track, and when they don’t, it’s hard to guess what’s coming around the corner, resulting in albums that not only tell stories, but take listeners on an adventure. Because her music is proclaimed obscure, weird, and incomparable, she isn’t the easiest artist to embrace, but listeners who enjoy FKA Twigs, Bjork, Imogen Heap, Sia, and Sinead O’Connor, often appreciate the music of Kate Bush.

At age 19, Bush’s “Wuthering Heights” topped the UK Singles Chart for four weeks, coining her the first female artist to achieve a number one UK hit with a self-written song. Aside from numerous awards, Bush has been recognized as a top influence for musicians of all different backgrounds, who have praised her artistry for major significance in their own work, including Big Boi, Lady Gaga, Tupac and Florence and the Machine. Even Prince coined her as “his favorite woman” and made it a priority to collaborate with her. While Bush has not released any new projects since 2011, her music continues to hold a relevant, candescent power that can never be outplayed.