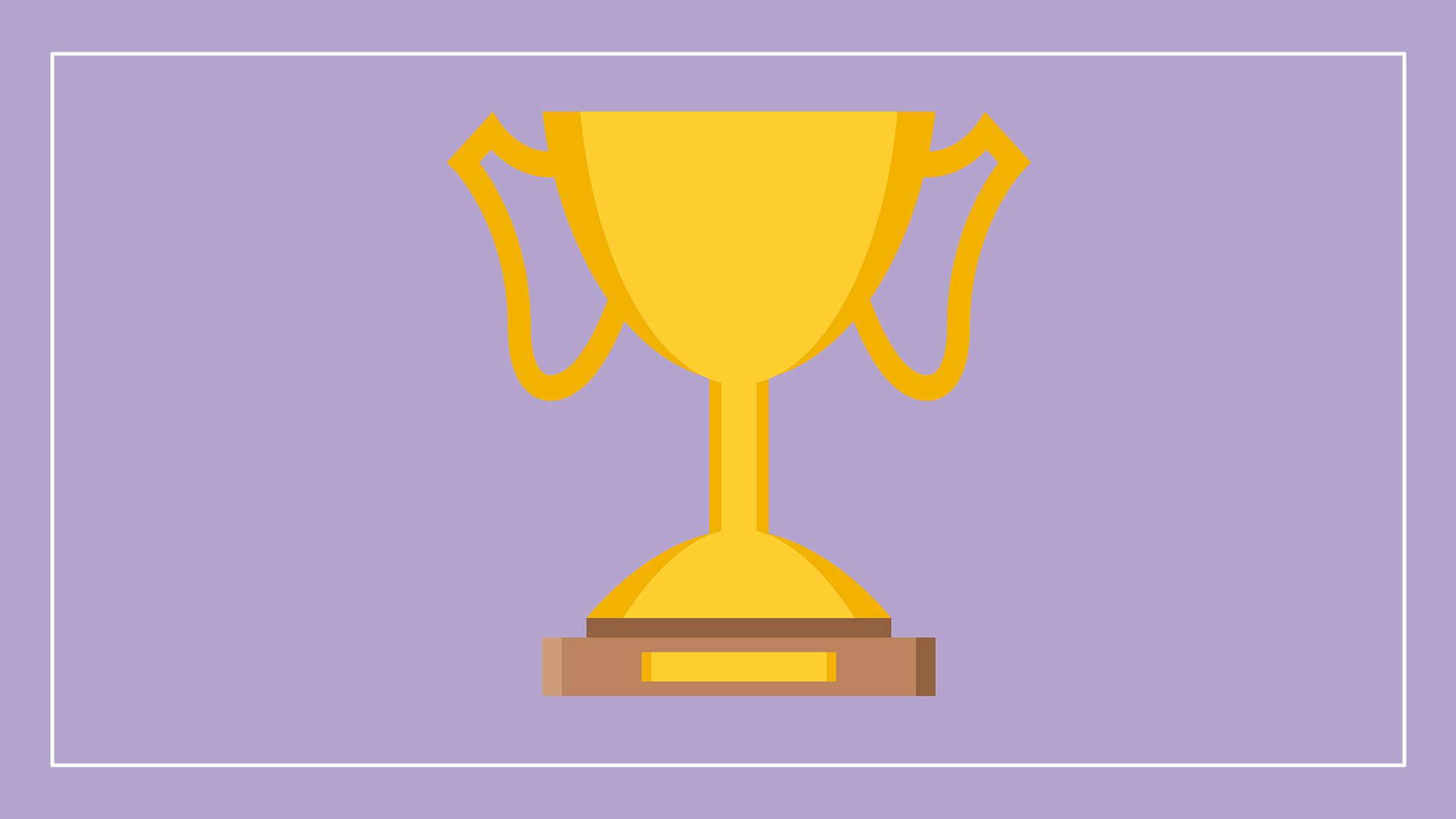 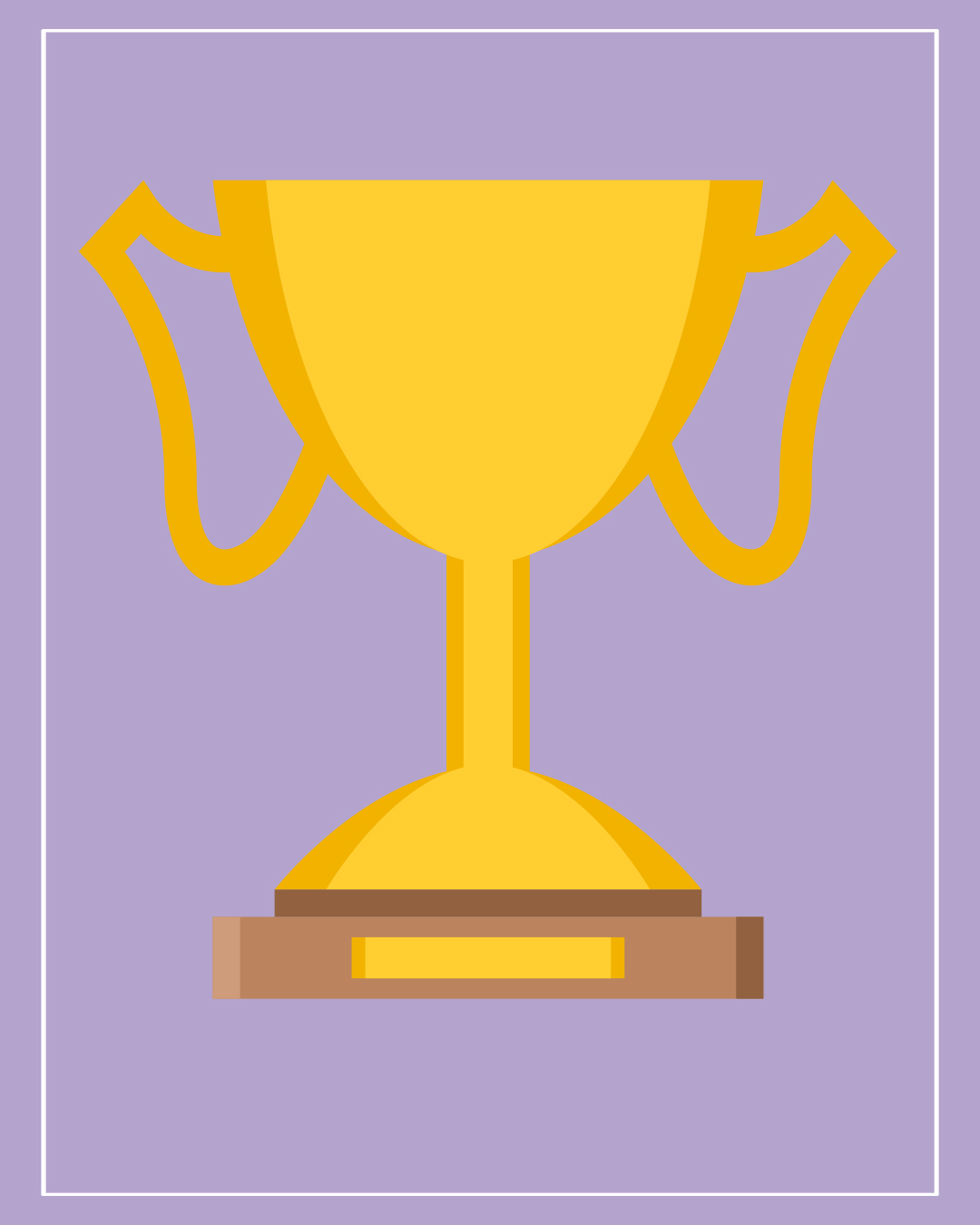 The drama of the wide-open English tournament is arresting

s a born and bred Englishman whose first, clear memory is Paul Gascogine’s tears in Italia ’90, I was made well aware of the prestige and importance of the FA Cup from a very early age.

Not only is it the oldest competition in football, having debuted all the way back in 1872, but, for decades, the FA Cup final was one of only a handful of games that actually aired live on TV each year. The competition would regularly offer up moments that instantly became iconic, too.

Most had something to do with the beautiful game itself. The prime example being Ronnie Radford’s thunderous strike in non-league Hereford United’s 2-1 victory over First Division Newcastle United in February, 1972, which was quickly followed by the most joyous pitch invasion in sporting history.
‍

While others like Eddie Cavanagh resourcefully evading police during his own mini pitch invasion during the 1966 FA Cup Final between Everton and Sheffield Wednesday, captured the public’s imagination for much less athletic reasons.

THE best pitch invader of all-time...Everton fan Eddie Cavanagh in the 1966 Fa Cup Final. Magical the way he slips off his jacket.. pic.twitter.com/MJ88KYIssz

For American viewers, though, most of whom have only taken an interest in soccer in recent years thanks to the superb coverage on Fox, NBC, and ESPN, the FA Cup, which sees every side from the top 10 tiers of English soccer whittled down in a straight knockout competition, probably seems like an afterthought for most clubs.

Quite frankly, that’s because it is. While every Premier League team is adamant they would like to win it, they also now see it as an opportunity to rest their key players, one that they invariably can’t resist.

This wasn’t always the case, though. In fact, it was only after Manchester United pulled out of the 2000 FA Cup in order to participate in the FIFA Club World Championship in Brazil that its reputation really started to dwindle.

Just because the likes of United, Liverpool, Chelsea, Spurs, and Manchester City don’t take the competition as seriously as the Premier League and Champions League, doesn’t mean that Americans shouldn’t be waking up bright and early to see semi-professional outfits compete against their more illustrious peers, though. It makes for incredible television.

Especially since this year’s third round provided some weird and wonderful looks into the beautifully grounded world of non-league football. Where goalkeepers, defenders, midfielders, and forwards play for passion on the weekends, as they work full-time in various other professions during the week.

No more so is this evident than at Chorley, whose manager Jamie Vermiglio works primarily as the headmaster of Locking Stumps Primary School in nearby Warrington.

Their 2-0 victory over Derby County, managed by none other than England and Manchester United’s record goalscorer Wayne Rooney, was one of the biggest shocks of the round. Although it was somewhat overshadowed by the fact that their opponents were so wiped out by COVID-19 that they had to play a team that didn’t even have a minute of first-team experience between them.

Even so, the delightfulness of life in the National League North, the sixth tier in English football, managed to shine through, despite the mandatory absence of fans.

Starting first and foremost with Victory Park itself, Chorley’s home stadium since 1920, which was named to commemorate the end of the First World War. It might only have two stands, which can seat a maximum of 975 people combined, but that doesn’t matter when most people want to stand around the periphery of the pitch to watch the games anyway. That way you can move to the other end when Chorley swap sides at half-time.

Some of the good people of Chorley managed to circumvent the laws stopping anyone from attending the game, though, Without a massive stand to block their view, those living in nearby houses were able to watch from over their fences. If they did it right, they were in their pajamas throughout, too.

Sixth tier side Chorley shock a youthful Derby side at Victory Park to progress to the @EmiratesFACup Fourth Round for the first time in their history.

The best effort, though, came from an ingenious pair who stood atop of a crane so that they could have a pristine view of the last 25 minutes of the greatest victory in Chorley’s history.

Forget the club singing Adele. Nothing was better in the Chorley-Derby match than two fans commandeering a forklift in the middle of the match to try and watch it. #FACup pic.twitter.com/CUC8OmVLTJ

Chorley weren’t actually the lowest ranked team in the third round of this year’s competition, though. That honor was reserved for Marine A.F.C, who play in the eighth tier, otherwise known as the Northern Premier League Division One North West, and had to face a fully fit Tottenham Hotspur side.

They ultimately lost 5-0 to their opponents of physically impeccable millionaire professionals like Joe Hart, Toby Alderweireld, Matt Doherty, Lucas Moura, and Dele Alli. But their fans still reveled in the occasion. One even went viral after a picture from his window of Gareth Bale playing in the game was retweeted by the Welsh international.

Watching Gareth Bale whilst leaning out my window. Unreal pic.twitter.com/iEFCHhMiyu

Not to be outdone, Chorley managed to cross even further over into the mainstream with their celebratory post-match efforts. In fact, they are now primarily known across the globe for belting out the greatest ever ensemble karaoke version of Adele’s Someone Like You, which has been endorsed by none-other than the singer herself.

Here we go, then - @Adele 🙌 pic.twitter.com/jPhuIvu6dZ

Chorley will be hoping that they get to repeat their traditional sing-song of the 2011 ballad this Friday, when the fourth round of the FA Cup unfolds. This time, though, they take on much more imperious opposition in the shape of Wolverhampton Wanderers from the Premier League. Win that, and Adele will have no option but to join them for a live rendition. If she needs to keep a safe distance, there’s a crane nearby that will work perfectly.