Why Love Island's "Casa Amor" Episodes >>> Everything Else on TV 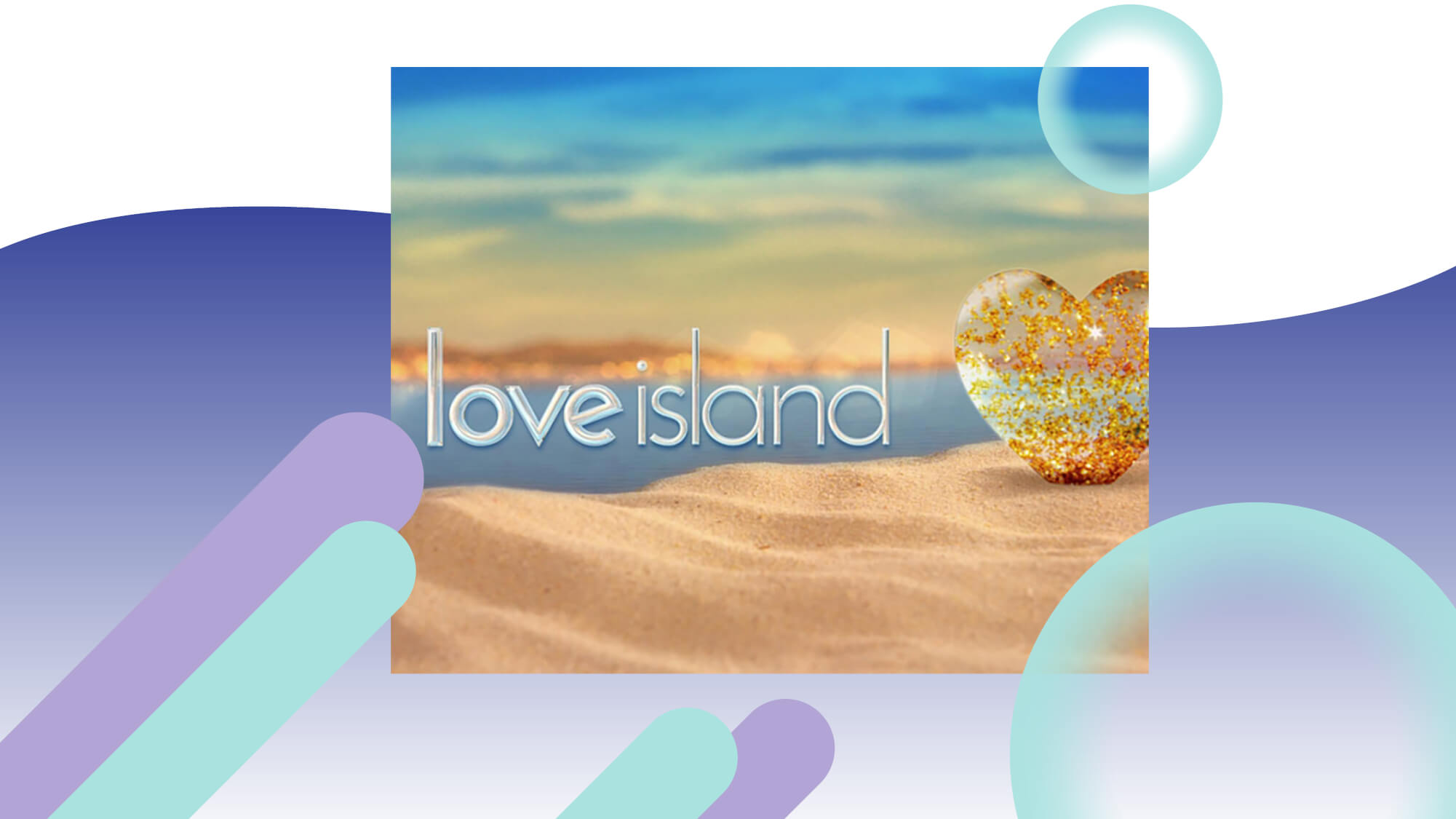 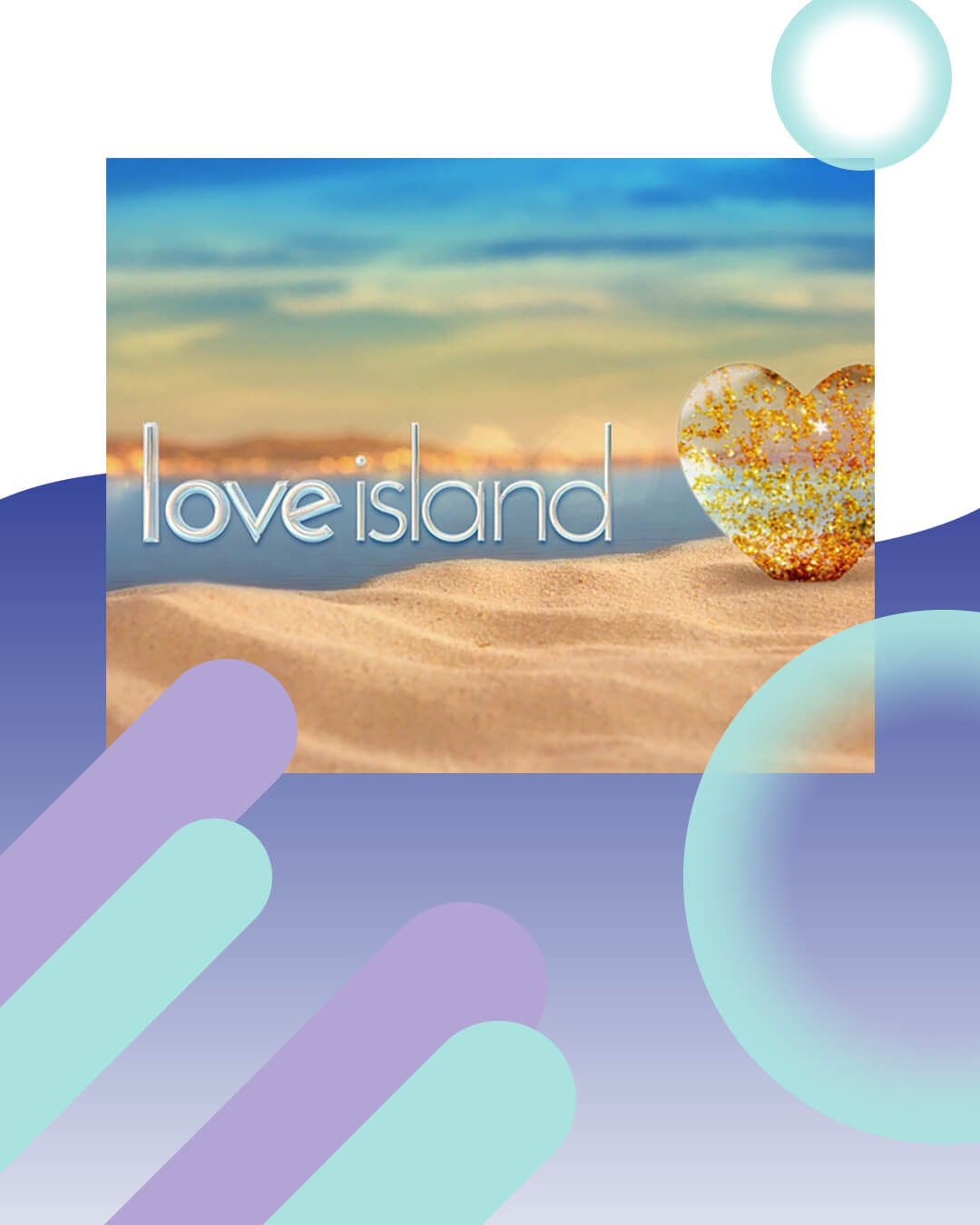 Casa Amor is so much more than a gimmick. It's an emotional tour-de-force

t brings me both joy and pain everytime I hear that someone has started to watch Love Island. What begins as the consumption of a dumb U.K. reality television series about a revolving door of aspiring influencers—all of whom look like they were born in an ASOS lab—searching for love, quickly evolves into an obsession that you won’t be able to fight.

Originally aired six days a week, with hour-long episodes filmed like glossy and colorful K-Pop music videos, the show’s plot is deceptively simple. In each of the six seasons, which are available to stream on Hulu, a new crew of rom-com wannabes move into a massive villa on the island of Mallorca, Spain—except season six which was set in South Africa—where the sun is always shining and the wine is always flowing. While there, the islanders live with virtually no outside interaction; their sole purpose is to find love. Every couple of days, they have a ceremony called a recoupling, where the gender with the numbers disadvantage one by one selects who they want to couple up with, and the last person standing is dumped from the villa. Almost immediately, a new islander or multiple islanders enter the home, and this continues for six to eight weeks. By the end, more than 30 people set foot in the house—it’s batshit, I know. At the finale, a couple is voted the winner by the public and awarded an inconsequential sum of money, for doing nothing but being the most likable. However, the real prize is Instagram followers, as after their appearance on the show, the finalists are likely to have over a million IG followers and a spot within the British tabloid’s daily coverage.

A typical Love Island season is a slow-burn, more than 40 hours of television (a solid 30 of which you’re invested in). It’s like you live with these people and experience heartbreak and love with them. Soon enough, you’ll even defend the show to anyone who calls it the dumbest shit ever, though deep down you know that’s true.

Since the third season, a twist called Casa Amor has turned the show on its head. About two-thirds through a season, when the islanders begin to get comfortable in their couples, the producers open up a new villa and task the boys with sneaking out before the girls notice. For the next four or five days, the girls live with an entirely new group of boys, and the boys live with a new group of girls. At the end of those few days, there’s a recoupling ceremony where both the original girls and guys are given the option of either remaining in their current couple or choosing one of the new islanders. But since the boys and girls are living in separate villas, they are not aware of their partner’s choice. It’s dramatic and plays out like an experiment performed on prisoners—it’s where Love Island separates itself from the countless other reality shows with boozed up twenty-somethings living in a house.

The most melodramatic Casa Amor recoupling took place in the show’s fifth season. Michael, a 27-year-old firefighter from Liverpool, spends the first half of the season breaking down the walls of Amber, a 21-year-old from Newcastle who’s skeptical of the process. You watch them become inseparable, quickly forgetting that they’re probably just here so they can one day sell flat tummy tea on IG. But during the post-Casa Amor recoupling, Michael gives a speech that sounds like it was written for a Netflix teen remake of a Shakespearean tragedy: “The past few days have given me a lot of time to reflect; I’ve come to the realization that I’m not being true to myself,” he says, as the islanders react like Hannibal Lecter has appeared in the villa. “I’ve overlooked situations which I wouldn’t usually do; I’ve bitten me tongue when I wouldn’t usually do so.” He picks a new girl named Joanna, and Amber, who chose him, is now single and heartbroken. In minutes, Michael goes from a charming loverboy to a villain that should be given the reality TV equivalent of the guillotine.

But the beauty of these episodes is that they can play out like a fairytale. On the show’s sixth season, Paige, a 22-year-old from Scotland chooses to remain coupled up with Finn, a 20-year-old from Milton Keynes who gradually steals her heart. He also chooses her, and as they reunite, a folk song from Dermot Kennedy becomes as effective as the Titanic soundtrack.

If you can’t believe this reality television show actually exists, trust me, neither can I. One day I’ll look back on this and say to myself, “I can’t believe I spent 50+ hours of my limited time on Earth binge watching Love Island season four.” But really, I wouldn’t have it any other way. Love Island is the peak of modern reality TV: It can be warm and sweet, devilish and twisted, but usually, it’s like you’re hanging out with your friends, who happen to be way hotter than you’ll ever be. So start Love Island, but don’t hate me when you, too, are obsessed with a U.K. breeding ground for influencers disguised as a reality television show.