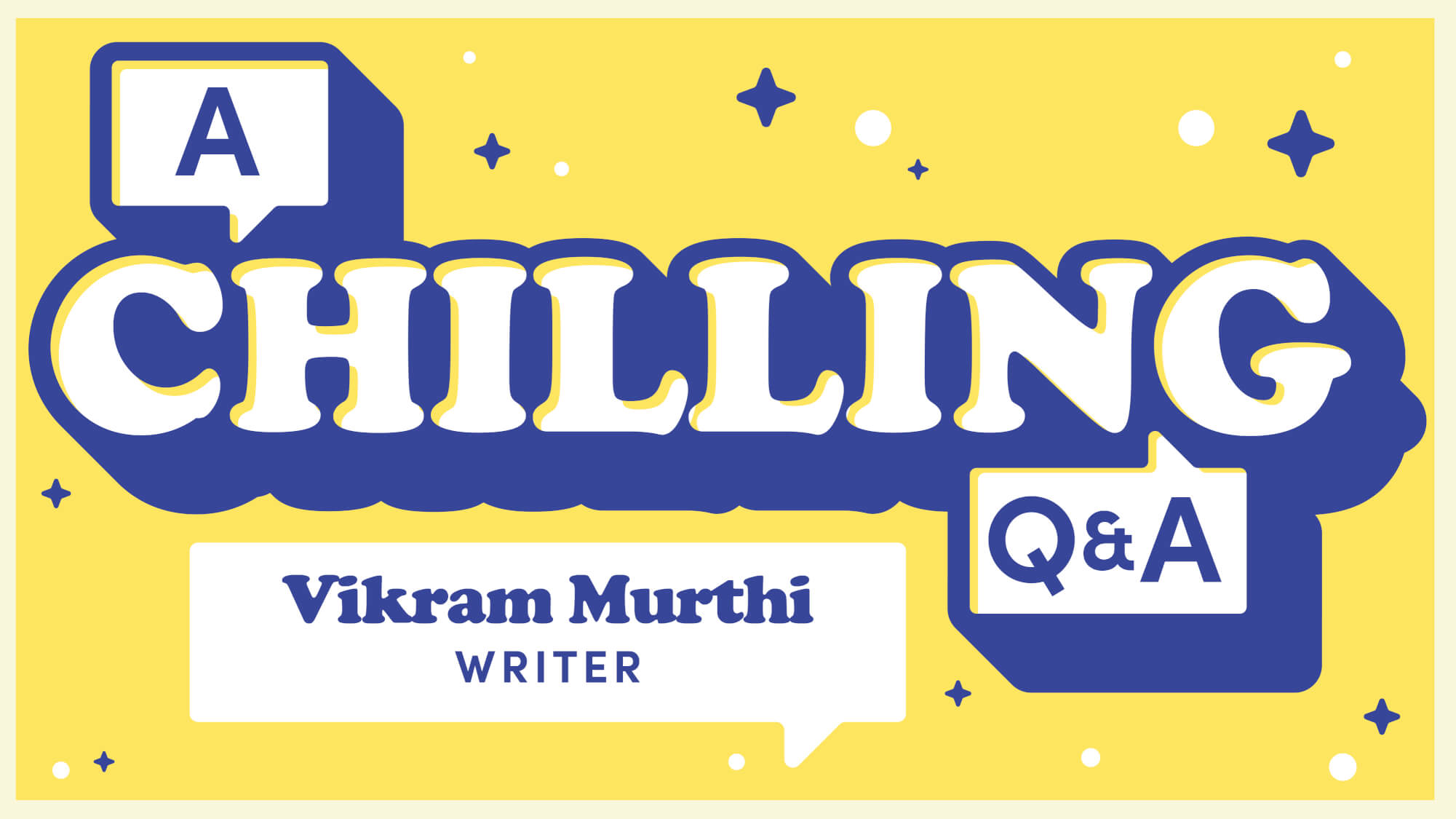 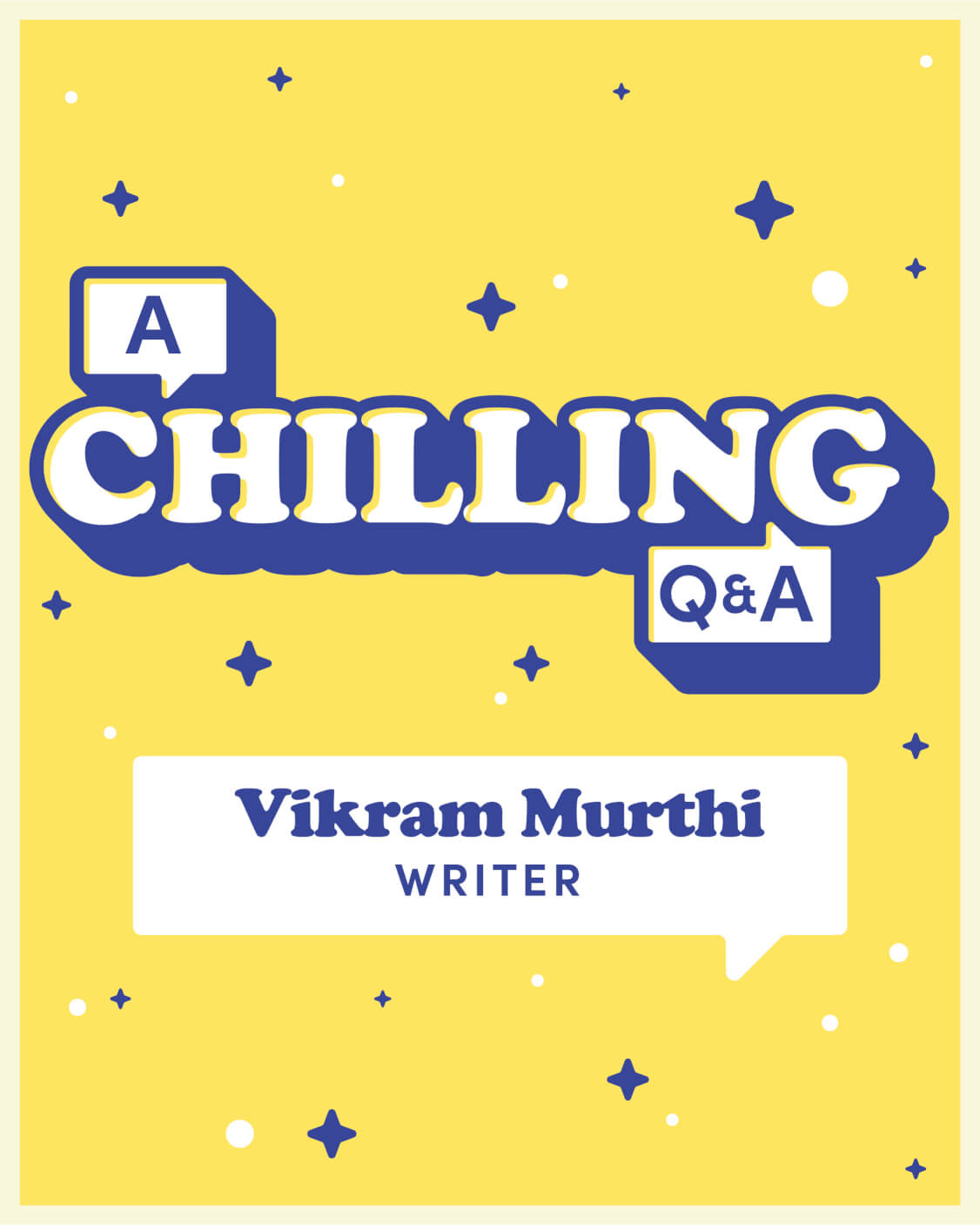 rianna Holt is a native Texan writer and model now based in Brooklyn, NY.

Don't usually use the playlists on Spotify, but the "This is Drag City" one is pretty cool.

Spent a whole bunch of time re-watching CHEERS before it left Netflix. I'm watching most older films on the Criterion Channel, so let's say JOHNNY O'CLOCK (1947).

‍What's your favorite YouTube video that has less than 100,000 views?

‍What's a purchase you thought would change your life, but absolutely did not?‍‍

Is there an organization or cause you're supporting right now that deserves more attention? If so, what is it and how does one get involved?‍

Save Our Stages, a cause started by the National Independent Venue Association, which is designed to help independent concert venues survive this pandemic.

You've got two hours to kill at home. What do you reach for?‍

A beer and a book

‍What's been your most played song during quarantine, and why?‍

"Leaving Home" by Yo La Tengo, because I watched OLD JOY (2006) before my 27th birthday and had a fairly intense emotional experience with it‍

What's been your best quarantine purchase?‍

‍Have you developed a new hobby during quarantine? If so, what is it?‍

Not quite a "new" hobby, but I've been reading more novels than I ever have since college

‍Are you working out at home? What's your go-to home quarantine workout strategy?‍

I am not working out at home. I should be, but I'm not.

Crappy, tattered blue shorts that I've owned for the better part of a decade

‍What's the title of the Spotify playlist you're most ashamed of other people seeing you listen to?‍

Again, don't really use Spotify playlists. I did make one to compile all the surf music featured on LODGE 49, so maybe that one?

THE COMPLETE STORIES by Franz Kafka

‍You can re-watch one show for the first time again fresh. What is it and why?‍‍

MAD MEN, because its detached view of a turbulent period of history feels especially poignant now

‍What do you drink when you're at home most often? (Can be alcoholic, non-alcoholic, or even vessel-specific, if you drink water out of the same massive cup or something)‍

Would love to one day own a pair of Jambys, but it would probably be Prospect Park.

‍What's your average screen time during quarantine? What app have you used the most, and why?‍

It's got to be at least six hours a day, and probably Twitter.

‍What's your recommendation for someone who always re-watches the Office and wants to try something new?‍

PARTY DOWN, which, in my opinion, is the true American adaptation of the UK OFFICE.

‍What movie has aged the worst for you?‍

The underlying premise of this question troubles me. All art is a product of its own time and thus reflects the then-contemporary culture, good and bad elements alike. It stands to reason that the vast majority of art should age poorly because culture is always changing (not necessarily progressing, mind you.) Holding art to the fickle standards of "relevancy" as it relates to the present moment is a fool's errand.

The One That Doesn't Text Often Enough.

What did you think when you first heard about Jambys?‍

What a great idea! And so colorful!

‍What's the high school English book you think is actually worth re-reading?‍‍‍

Add / answer your own question. What's something else you're thinking about or engaging with? ‍

If you're experiencing underlying anxiety due to hyper-awareness of these times, how do you successfully defer that in order to go about your day?