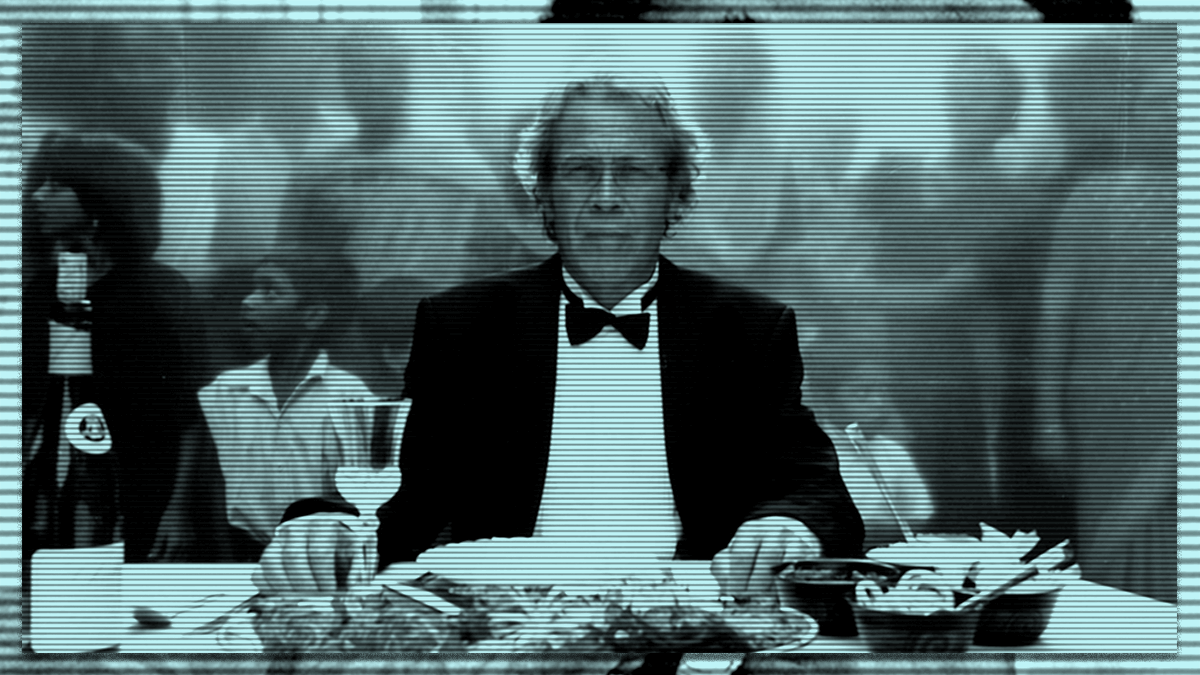 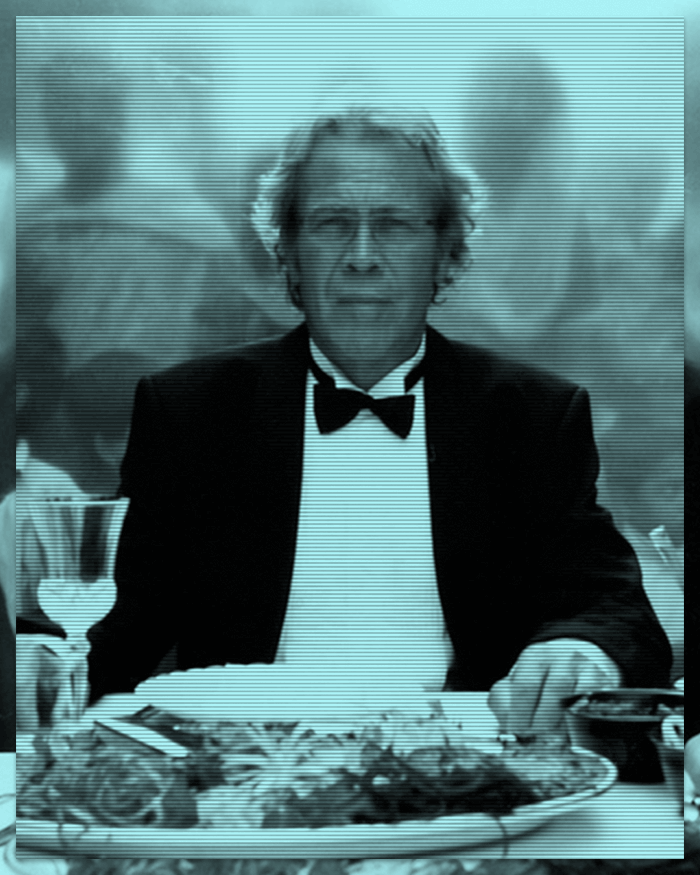 iven the opportunity to revisit and remake their best-known film, how many auteurs would jump at the challenge? It’s a brilliant premise, one that invites reexamination and revisionism with a rare chance to correct–or, more notably, double down–on past creative decisions. In his experimental documentary The Five Obstructions (2003), perennial cinematic bad boy Lars von Trier offers his lifelong mentor, legendary experimental filmmaker Jørgen Leth, a chance to do just that five times over. The title in question is Leth’s film The Perfect Human (1968), a midcentury meditation on domestic banality, cited by von Trier as his favorite film.

Best known to American audiences as a central schemer of the Dogme 95 movement, Lars von Trier set the international arthouse scene ablaze with his melodrama Breaking the Waves (1995), the first in a trilogy of “Golden Heart” films centered around the trials of pious tragic heroines. Waves contained some key elements of the Dogme 95 house style–on-location shooting, naturalistic settings, and an improvisational tendency–but ultimately eschewed strict adherence to the movement’s laundry list of parameters. It wasn’t until three years later, with his Palme d’Or-winning dark comedy The Idiots (1998), that von Trier finally took a dose of his own cinematic medicine, delivering an archetypal Dogme film that incited awe and controversy the world over.

Provocative, humorous, and above all illuminating, Obstructions gives audiences a rare look at what could pass for von Trier’s “gentler” side, an unseen facet of the firebrand’s reputation for pushing the envelope of good taste and the medium itself. Viewers expecting a straight ahead series of do-overs are in for a real treat: the conditions of Leth’s mission, which he gleefully accepts, includes a laundry list of requisites–some vague, others gratingly specific. Each iteration of the remake must adhere seemingly arbitrary parameters: Leth must remake the film in Cuba, in “the worst place in the world,” as a cartoon, and so forth.

Leth’s The Perfect Human is simple in concept and execution alike, and thus ripe for reimagining, i.e., the perfect canvas, with possibilities so boundless as to justify the necessity of von Trier’s challenge. In lieu of the requirements laid out within the film, one can imagine any number of aesthetic possibilities, and Leth, to his credit, refuses to reach for the low-hanging fruit of lazy pastiche or novelty. He meets this thrown gauntlet of creative explosion with the fervor of a neophyte, eager to rip it up and start again.

Finding flexibility within rigidity has been a hallmark of von Trier’s practice from the outset, and challenging Leth to experiment within the titular “obstructions” provides a rare peek behind the creative curtain. Leth’s assignment takes the filmmakers on a globetrotting journey from Denmark to Cuba, the red light district of Mumbai, and Brussels, with ample diversions along the way. Unfolding as a perverse film school game show, von Trier awaits Leth’s cinematic results like an impish master of ceremonies, simultaneously reveling in his authority and the skill of his beloved mentor. The two directors, both revered for their shared commitments to experimentation, take delight in the verbal and aesthetic dialogue on screen, exchanging wry barbs and compliments with equal aplomb.‍

The Five Obstructions is among three titles hand-picked by artist Alexandria Smith for Metrograph At Home, the boutique streaming arm of the New York City-based arthouse cinema, selected as part of the theather’s ongoing collaboration with the art gallery Gagosian. Within a practice that includes mixed media, collage, and social commentary, Smith cites von Trier’s film as a cherished favorite. In her program notes for the series, Smith draws a strong parallel between the experimental nature of Obstructions and her own iterative style. “You’re forced to think about the patterns in your practice,” writes Smith. “How can you challenge yourself to work outside of those habits in order to create something new? It’s remixing, and that’s what I do in my work; I’m collaging, I’m repeating motifs and symbols over time.”

In her 2019 solo exhibition at the Queens Museum, Smith remixed and reshaped those aforementioned motifs and symbols into a wholly unique visual lexicon in order to speak on the unspeakable: Monuments to an Effigy examined the fraught history of the Olde Towne of Flushing Burial Ground and the Macedonia A.M.E. Church in Flushing, Queens. Despite its hallowed status in the 19th century as a resting place of Queens’ African American and Native American polity, the sacred site was sacrificed to the gods of municipal “progress” in 1938 by the New York arm of the Works Progress Administration. Bulldozed with Robert Moses’ blessing, the resulting park and playground became a central site of community and recreation for the neighborhood’s largely working-class denizens.

And while the immediate similarities between Smith’s museum-wide piece and two Scandy filmmakers experimenting within a series of convoluted exercises may not seem readily apparent, there is a clear shared inclination at work. With Monuments, Smith identified the disparity between the land’s past and present functions as obstructions unto themselves - guidelines to be embraced, side-stepped, or folded in as required. As with Leth and von Trier’s Five Obstructions, both works seek, through the often messy process of revisitation, to revise that which is seemingly set in stone, to make the hard porous, permeable - in a way, vulnerable, and capable of critique.

The Five Obstructions is streaming on Metrograph At Home from May 27 through June 3.

Jody Dvorak is a writer in New York.