The Descent is the Best Modern Horror Movie 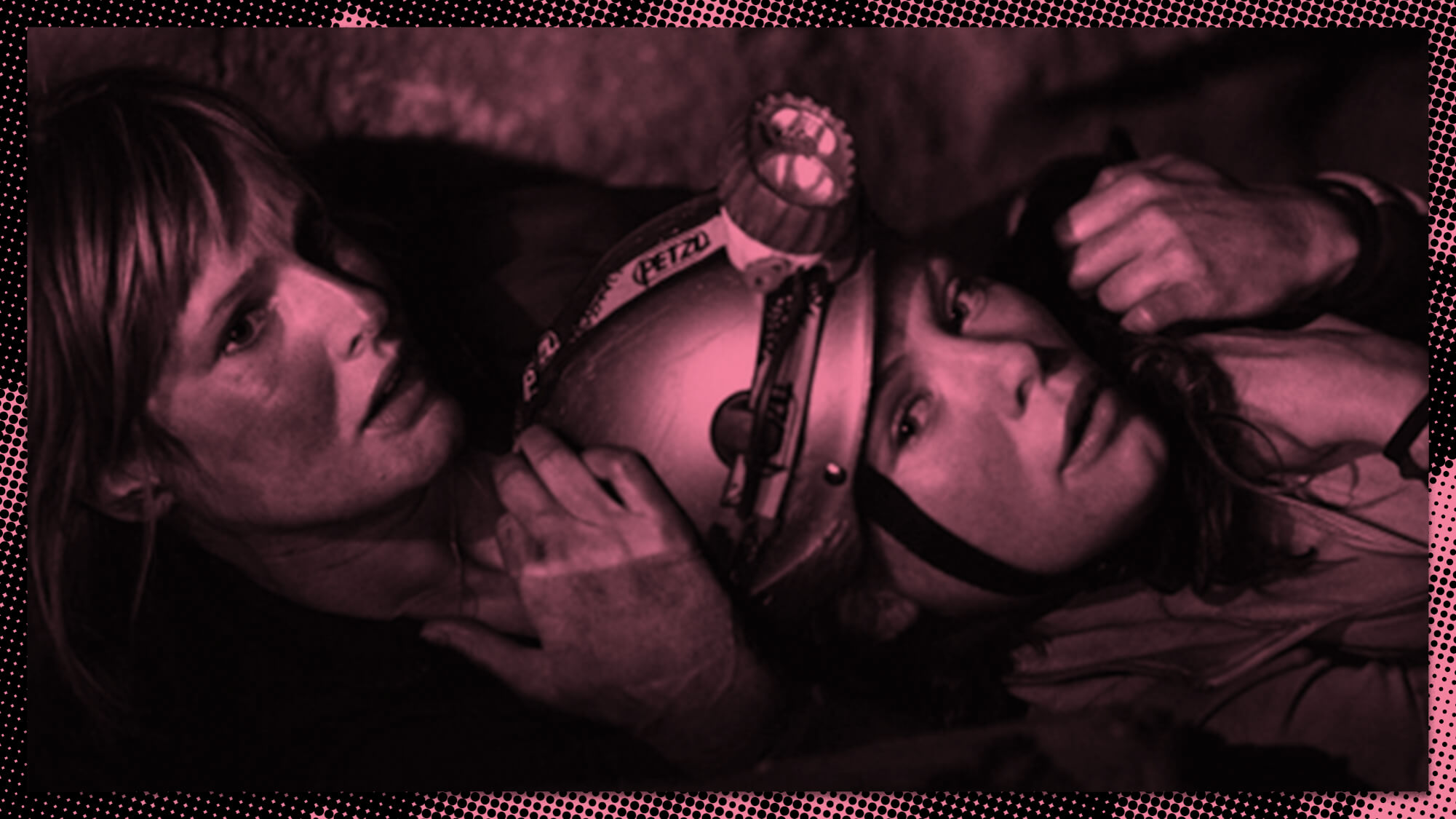 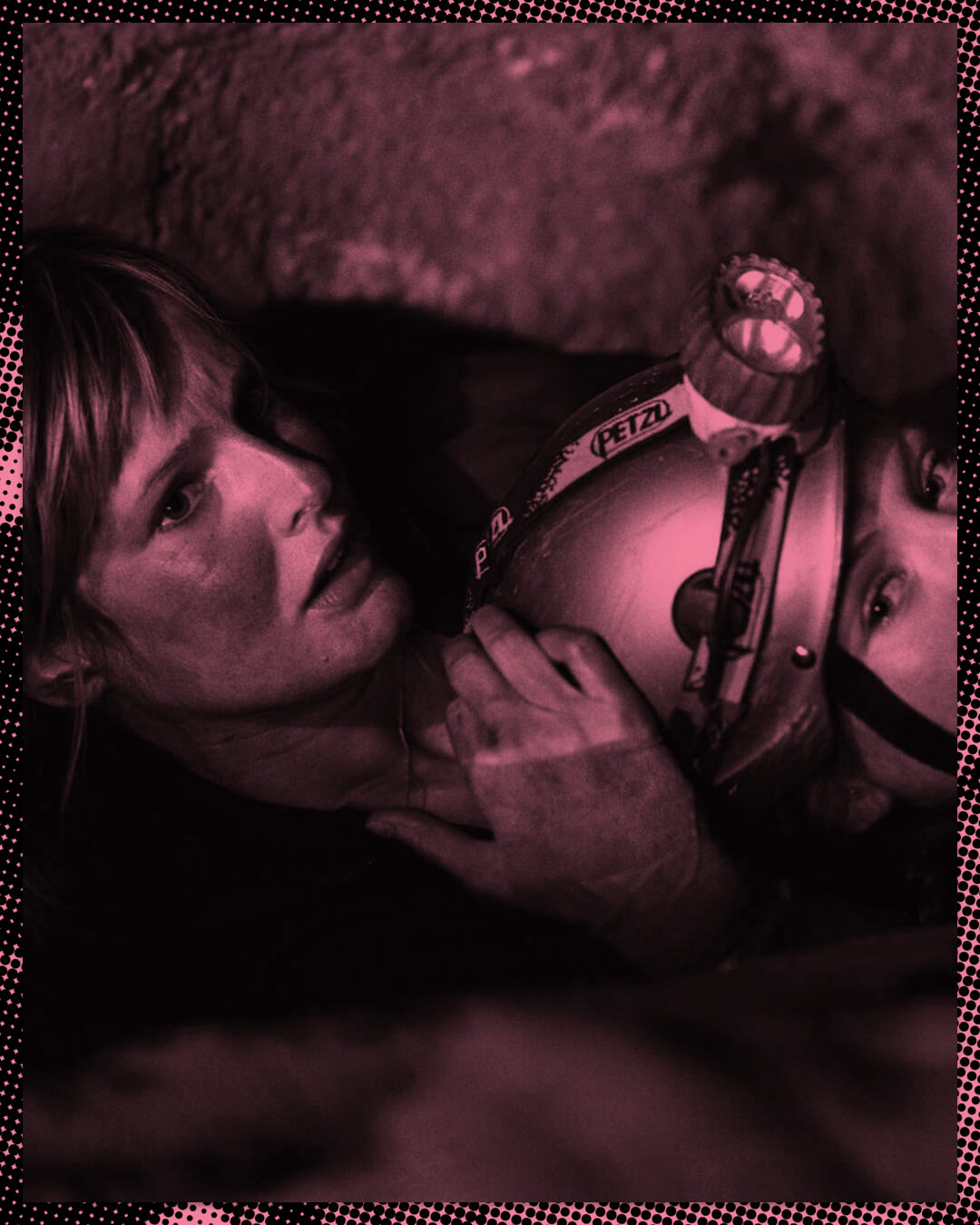 Neil Marshall's magnetic horror film is a cult classic for a reason.

any great horror movies succeed by isolating, and then preying on, specific fears. But a movie like Stanley Kubrick’s The Shining takes dozens of themes—isolation, creative frustration, family, mental health, the wilderness, the past, ghosts, latent hotel-based conspiracies—and throws them all into the pot. No matter who you are or what you’re afraid of, The Shining is built to trigger everyone that watches it because its dramatic tensions convey the spectrum of fear itself. The Shining is cited as a masterpiece for a lot of reasons, but to me this is what sets it apart.

In that vein come modern horror classics like Ari Aster’s Hereditary and Neil Marshall’s 2005 film The Descent. On its surface, The Descent’s trap is simple: a year after the death of a close friend, a group of women decides to embark on a planned cave excavation, in tribute. From there, The Descent only becomes as winding and intricate as the caves the characters are exploring, though it never gets as messy — at least not for the viewers.

The group’s trip into an Appalachian cave involves all of the window dressing of a monster movie, but the movie’s drama gurgles to the surface. For one, the cave they’re exploring isn’t the one they planned out to excavate—Juno—the character at the crux of the friends’ fracture—is so driven to heal old wounds that she’s led the group of explorers to an uncharted section, and no one in the group will truly know where they are at any given time. Therefore, an easy escape from their spelunk is impossible. The blind, freakishly fast monsters don’t even show up until around halfway through the movie, and by then you’ve already been put through the gauntlet, especially if you’re claustrophobic and/or hate and distrust your friends. The monsters are a mere accelerant to the anxiety that pervades the film; they’re  a crafty enough invention to build a perfectly watchable genre film around. That they’re just one aspect of the cavern’s horror here speaks to the depth of The Descent.‍

Released in 2005—the same year as successful, more straightforward horror fare like Hostel and Saw II—The Descent is filled with nuance. With the overarching theme being trauma, betrayal, and how that’s shared between friends, The Descent is a vessel for so much more emotion. How it’s shot, too, stands out—it’s a film filled with contrast, deep grays and shocking reds paired with the pale renderings of the creatures moving about the cavern. Its effect is suffocating. Compared to its peers in the horror genre at the time, The Descent is conceptually thick, a robust story that never tells the viewer how to think or feel.

While The Descent is now accepted as a progressive cult classic, Marshall didn’t get much bounce from it, at least initially. Even though almost everyone has seen Marshall’s work—he directed the “Blackwater” episode of Game of Thrones, among others—he didn’t get handed another big Hollywood film for years. But now The Descent’s legacy has caught up to him: He directed the 2019 Hellboy reboot, which, don’t worry about it, and is directing the King Kong: Skull Island sequel. That has largely to do with the renaissance of The Descent.

Now that the horror genre has become en vogue to the point that Blumhouse is effectively a printing press, The Descent set the table for more successful-but-thematically-thinner modern hits like A Quiet Place. But The Descent’s power floats above the historical context and its own legacy; it’s scary as hell no matter who you are or what you’re afraid of.