A Curious Adults' Guide to TikTok 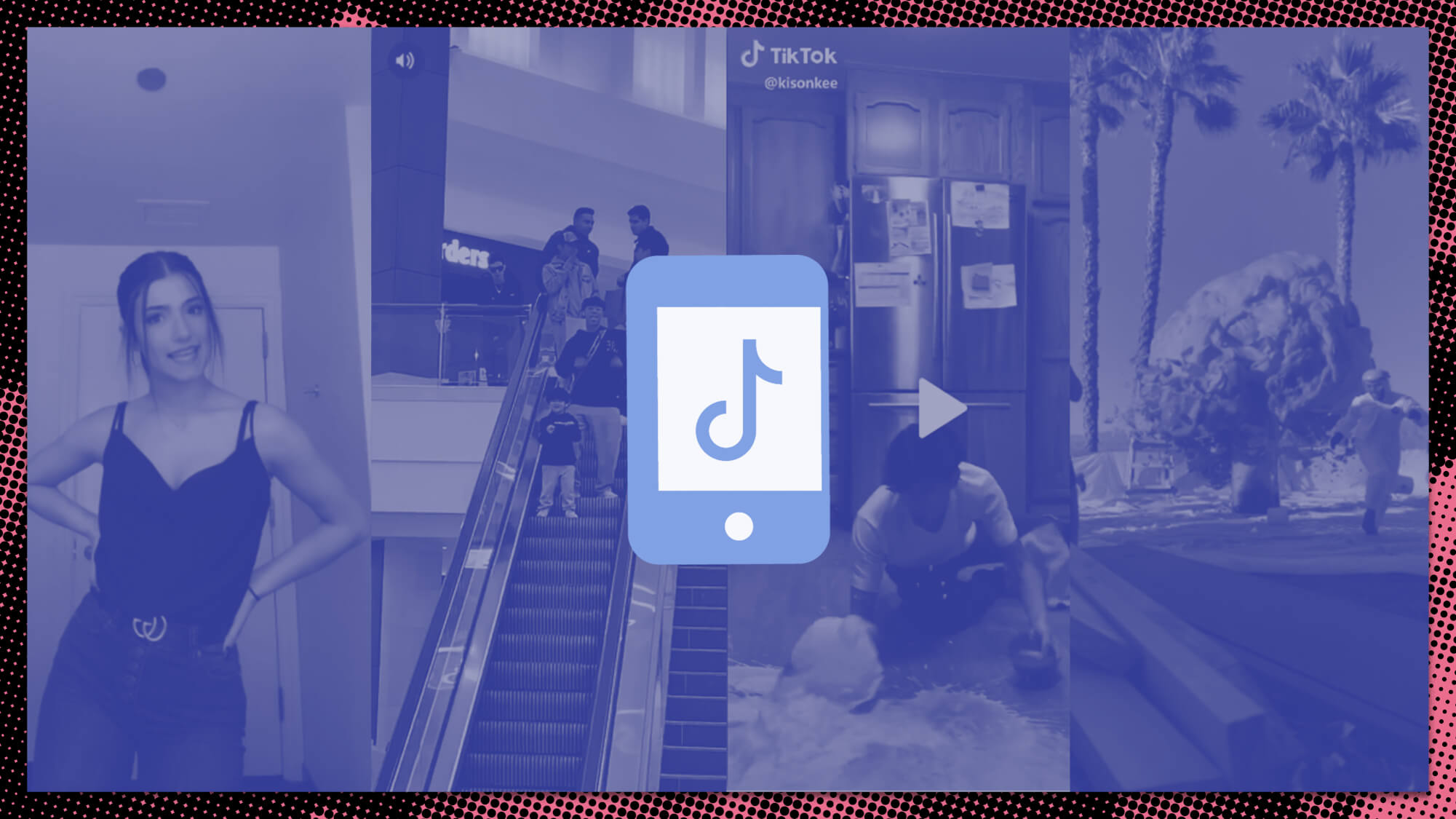 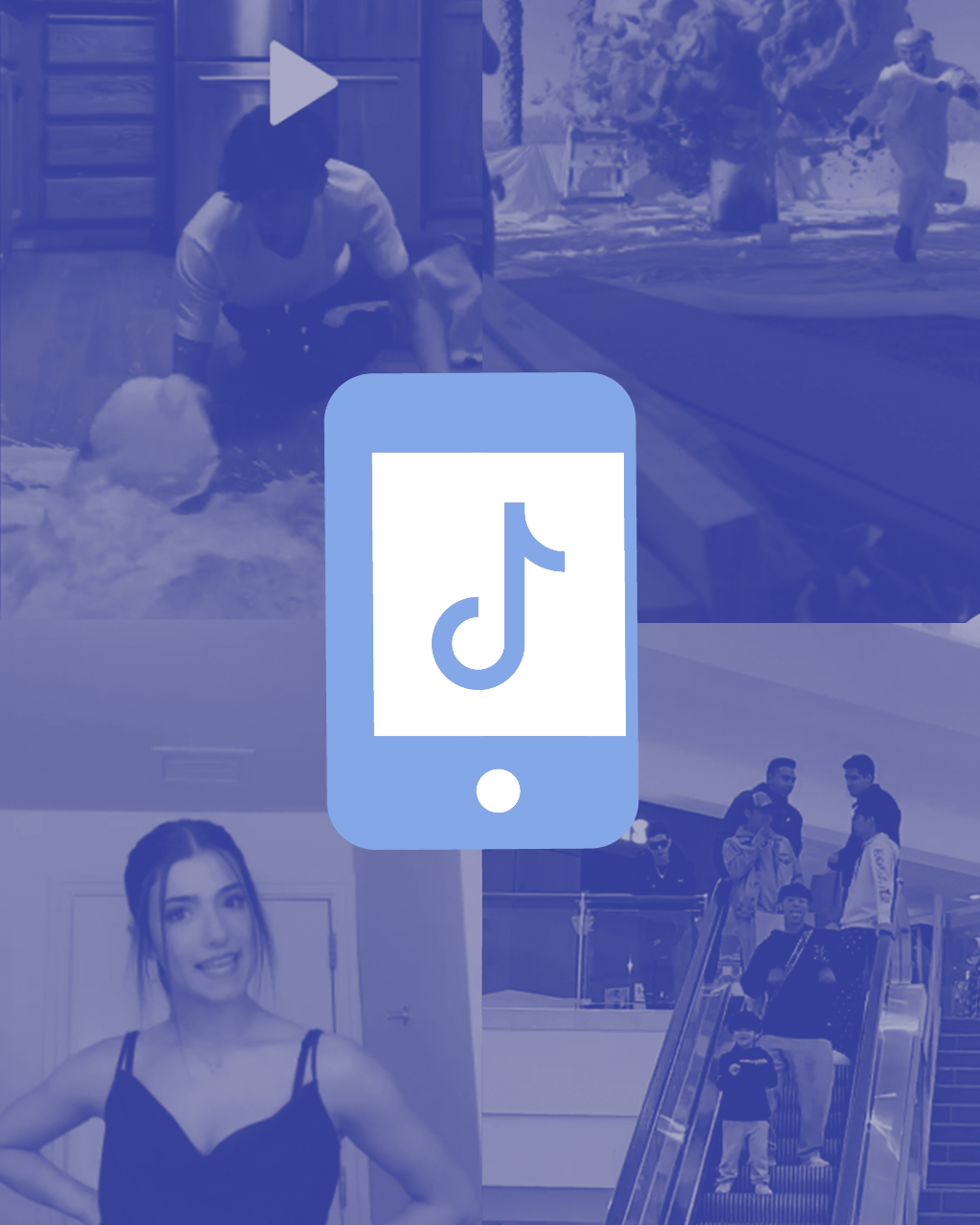 The teens are loving it, and I'm loving it too. Here's how to handle the noisy viral app.

f you were born after 1997, you might think that TikTok, the short-form video sharing network that routinely mines your data for nefarious purposes, is not for you. That’s because it’s not, and the teens who populate the app will remind you of that by calling you a “boomer” at any given opportunity, even if you’re not one.

But here’s the thing: TikTok rules, even though, yes, most of its content is extremely stupid. As human garbage, I’m personally a fan of any video platform where I can watch public freakouts, people falling down, and creative usage of audio by Tiffany “New York” Pollard from Flavor of Love (on Hulu, by the way, in case you’re looking for another dumb/entertaining way to spend your time cooped up at home), all from the comfort of bed or, more likely, the toilet.

If you’re considering joining the world of TikTok, you might find yourself struggling over a few hurdles: For example, you could keep getting stuck on the question of “Isn’t TikTok just bad Vine?” And yes. That’s exactly what it is, but Vine is dead and we are alive, so we must move on. Besides, there are plenty of TikTok hommages to Vine, if that’s what you’re looking for, and what’s funny about them is rarely the content, but that kids talk about Vine the same way millennials talk about Nick at Nite or “playing outside,” a nostalgic memory from another time. “Where were you when you first watched Damn Daniel” is their version of our “Remember when Titanic came out?” and their answers are equally inane, only they’re at least funny and self aware about it.

Another thing you might find intimidating is the sheer amount of extremely loud content that you encounter after downloading and opening the app. Unless you have the volume turned all the way down on your phone, TikTok immediately and quite literally screams at you, tossing you directly into an endless stream of extremely loud video clips that are full of inside jokes you probably won’t understand. If you can’t deal with that, the app is not for you. But if you’re willing to wade in, your bravery will be rewarded in a multitude of stupid and funny ways.

To get the most out of TikTok as an observer, I’m sorry to tell you, you need to create an account. An account allows you to favorite videos and follow TikTokers on your For You page, a stream of videos cultivated by popularity and, once you start favoriting, your tastes. The algorithm works so quickly that it’s scary: Tap the heart primarily on cat videos and your For You page will soon be populated with cat content. For this reason, I recommend favoriting broadly, hearting any TikTok that brought you a mere chuckle or spark of joy. This will assure that your For You page features a broad range of at least somewhat enjoyable content — dance trends, funny bits, pastoral farm fantasies — attuned to your interests. If you don’t favorite, you’ll largely be shown Timothee Chalamet fan videos (not without their own charm!), pretty e-girls and e-boys staring blankly into the camera over a viral song, or some teenager with a screen name like JIZZY FALLON doing “comedy” from his parents’ mcmansion in the ‘burbs.

But by favoriting frequently, you won’t have to put up with (as much) bad content for long. When I first started using TikTok last year, most the videos I saw were about a popular 16-year-old Christian TikTok skateboarder who was aggressively pro life and homophobic. I hated it, but I’m no quitter/I had nothing else going on; I kept going, scrolling past the skateboarder’s non-apology videos and other users' reactions to said videos. I scrolled beyond the clout-chasing and bad bits, and then I started to find streaks of gold—content that I actually liked and eventually would come to love.

At 33, I very much recognize that TikTok is largely a young person’s game and I respect that, largely because it’s helped me to discover that Gen Z is maybe the funniest generation to have ever existed. Sure, there are plenty of young, annoying morons out there, but this is a generation that’s grown in the shadow of 9/11 and climate change, and act like they’re living on borrowed time. It’s depressing, but I admire them for making the most out of it. While millennials largely collapse under the ennui of existing in 2020, Gen Z is approaching creativity with the same irreverence and “fuck it” attitude that the world has dealt them. Their creations are funny and weird; their dances go globally viral in a matter of days; they’re using COVID-19 quarantine to paint themselves like they’re in the movie CATS, lust after the Bon Appetit test kitchen staff, and laugh about the utter pointless of, well, everything.

After reading all this, you still might think that TikTok isn’t for you. That’s fine. You’re missing about, but TikTokers couldn’t really care less...boomer.