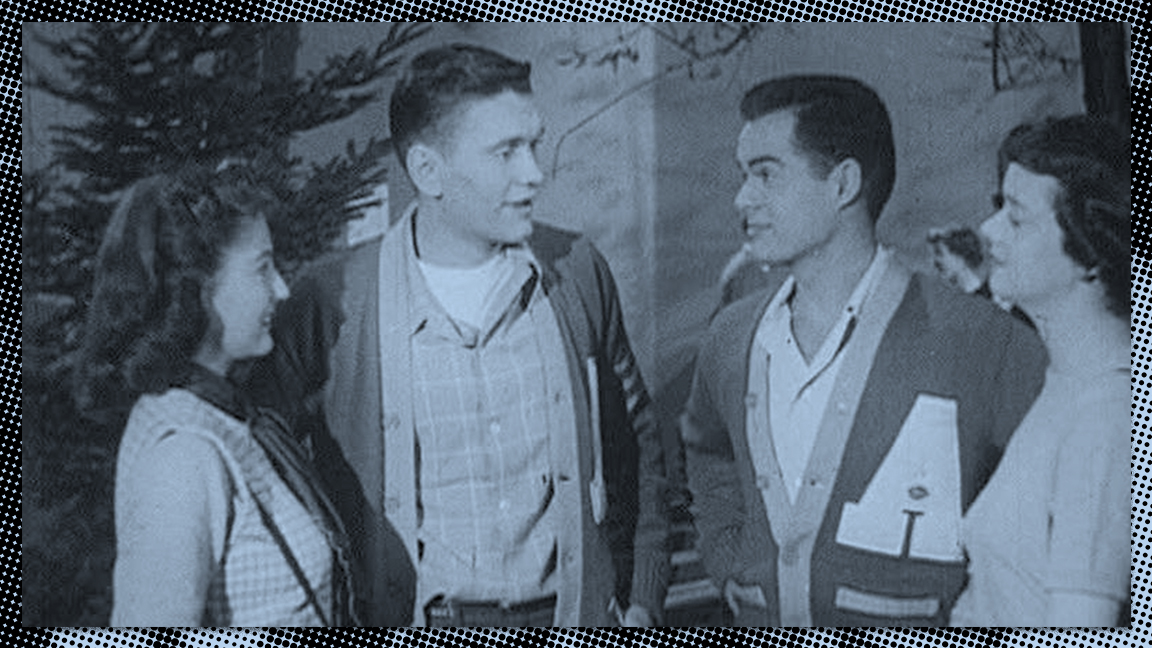 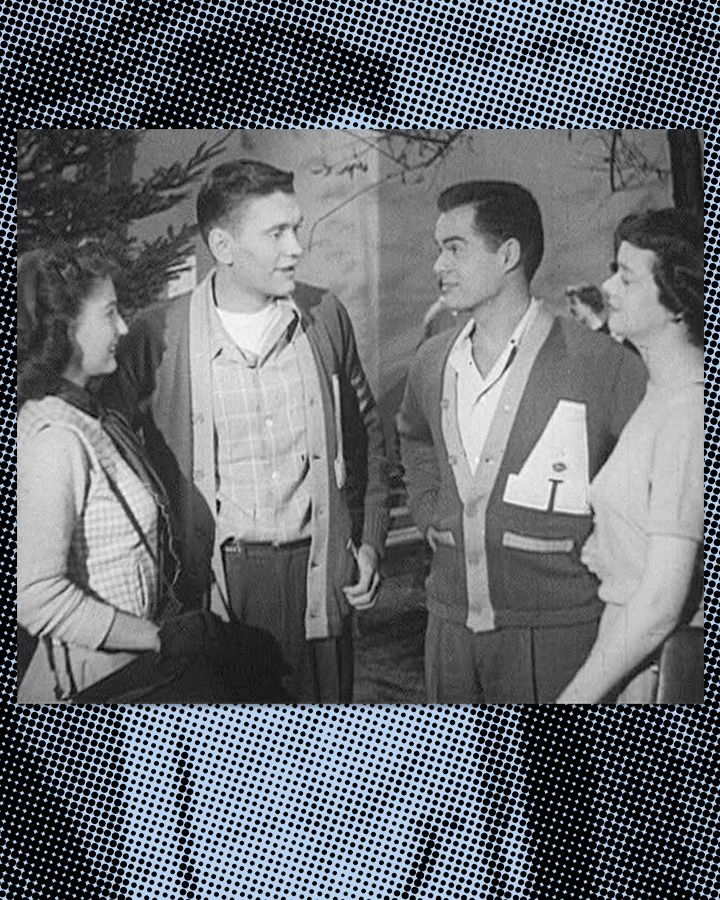 ith the search functions on streaming platforms being what they are, navigating their massive banks of video content can sometimes feel like machete-whacking your way through a thicket of overgrown jungle. Beneath the canopy of original productions and major acquisitions trumpeted on front page marquees, there’s a layer of under-the-radar gems that writers do their best to promote with numerous informative listicles. But there’s even another layer below that, where weird little specimens skitter about on the streaming equivalent of the forest floor. Detritus outside the realm of moviedom—background filler putting your given Yule Log to shame, decades-old TV specials long since forgotten, amateurish shorts produced for no more than eleven dollars—thrives here. On Amazon Prime, the finest specimens have been collected under the banner of Sprocket Flicks.

There’s a curious dearth of information on the company, credited by Amazon as director on dozens of vintage filmstrip compilations from “Driver’s Education Scare Films” to “Teenager Social Guidance Films” to “Food Commercials.” (“Marriage Counseling Films” is free; the rest are an excellent use of one dollar.) Their official web site looks very fake, and an enterprising sleuth on Reddit has suggested that these are just lazily repackaged uploads of identical collections of public domain footage distributed on disc by Something Weird Video. Whatever the case may be, these titles are the ultimate in low-impact comfort viewing.

The scratchy found-object look of these 1950s, ’60s, and ’70s artifacts can set a perfect background ambience for a party or smaller get-together, and they’re ready fodder for a night of boozy razzing with friends. There’s a limitless supply of unintended hilarity in these over-the-top snatches of mid-century panic, in which certain death lies around every corner for foolhardy children who fail to heed the warnings of the stentorian narrators. The gravity of their intended impact clashes with their total lack of credibility, the acting and writing both far too wooden to be taken seriously by the moldable young minds meant to be watching it. “It’s corny!” chuckles one teenybopper in the car-safety short “Last Date” as a radio DJ announces, “Teenicide is the the fine art of killing yourself—and maybe someone else—before you reach the age of 20. You do it with an automobile. It’s easy, really!”

The driver’s ed clips mash this irony button hardest, with their gruesome wrecks of twisted metal and distended carnage more intense than half of today’s horror releases. It’s hard to say whether the chipper presentation takes the edge off the heaving tragedy of all the accidents, or renders them even more disturbing. In “The Bottle and the Throttle,” a drunk driver blows into a primitive breathalyzer that looks like an inflated condom while an upbeat voiceover informs us that “you’ll get a Superman complex behind the wheel at the very time when your driving skill and mental outlook have been seriously damaged!” The whiplash of the tonal herky-jerkiness is as intense as any onscreen, caught between the morbid admonition that a car is a screaming deathtrap waiting to happen and the impetus to keep the vibe in the classroom light.

These fragments of retro kitsch are good for a laugh and a half, but those so inclined can also learn a lot about the pathologies of American history by watching their attempts to shape the youth. The post-war prosperity of this period estranged generations of parents and children like never before. Those with memories of austerity and duty irked to see their offspring pursuing pleasure and bliss on their own terms. For those clinging to an aging set of values, the hipsters and hippies represented a direct existential threat, an anxiety that’s all too transparent in these films’ attachment to the status quo. “Being a bachelor girl isn’t the social disgrace it was when our parents called them spinsters,” says the narrator of “Marriage: Today,” one segment of the “Marriage Counseling Films” collection. The line is delivered with a perkiness that barely masks the rueful attitude behind it.

That film goes on to put this culture clash in plain terms: “It’s not surprising that young people are given pause by the fears of our age, by the threat of war, which twice in their parents’ lifetime called young husbands away from their family life. It’s an age of unrest and change, both individual and social. An age of confused personal values, and widespread domestic difficulties, culminating in a fabulous number of broken homes.” Whether the subject is the tradition-minded “Classic Kitchen Films” or the preachy “Prejudice Films,” the underlying goal is always to preserve some measure of purity from an era that can’t hide its dysfunction. Look past the apple-cheeked veneer of the good ol’ days and you’ll find a hotbed of paranoid nerves conveyed through violence and scare tactics. The grown-up terror of fading into obsolescence, staved off by forcing one’s own mores on a resentful wave of growing teenagers: it’s the American way!

From the comfort of our present-day couches, however, it’s all in good fun. The heyday of the after-school special is a distant memory now, with its modern equivalents migrating online. YouTube is bursting with homemade videos of wide-eyed weirdoes doomsaying about the evil influences of TikTok, vaping, gender, really anything in which Gen Z has taken a collective interest. But the polish and charm these broadsides against the future once had is long gone, the basement shut-in quality no comparison to the spritely industrial authority that made the genuine article so bizarrely funny. In the highest halls of power, they were quaking in their boots that their sons and daughters might be drinking and necking and doing the Twist—a simpler, more innocent time of fear-mongering and unease.