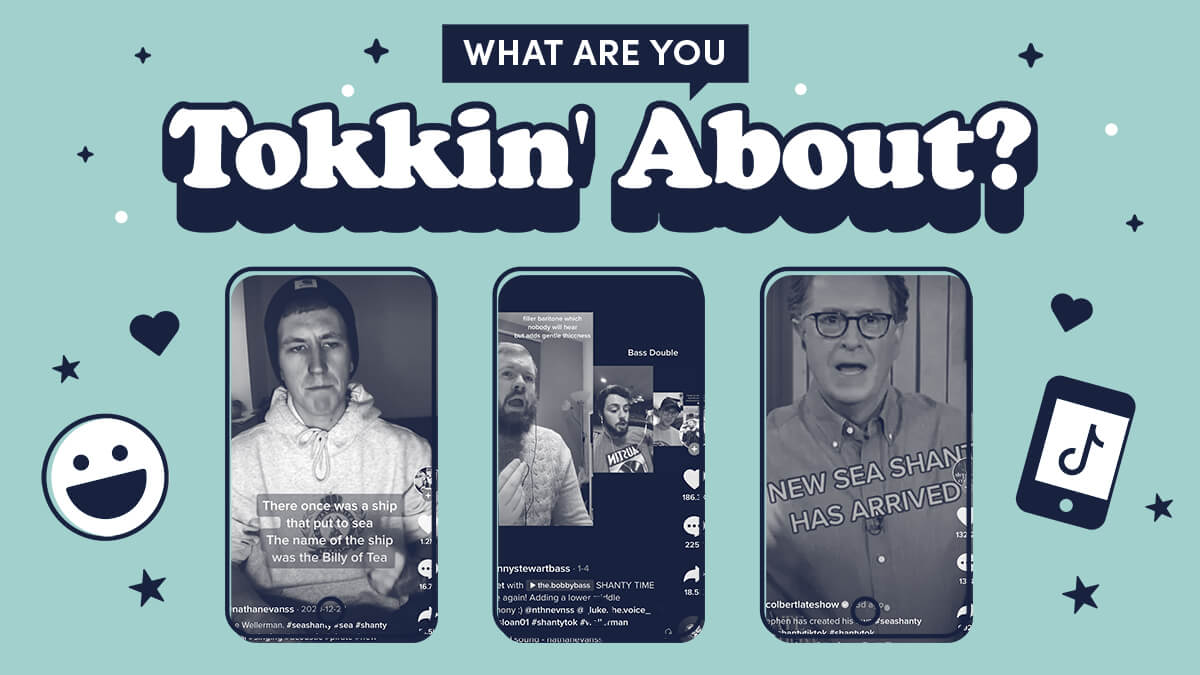 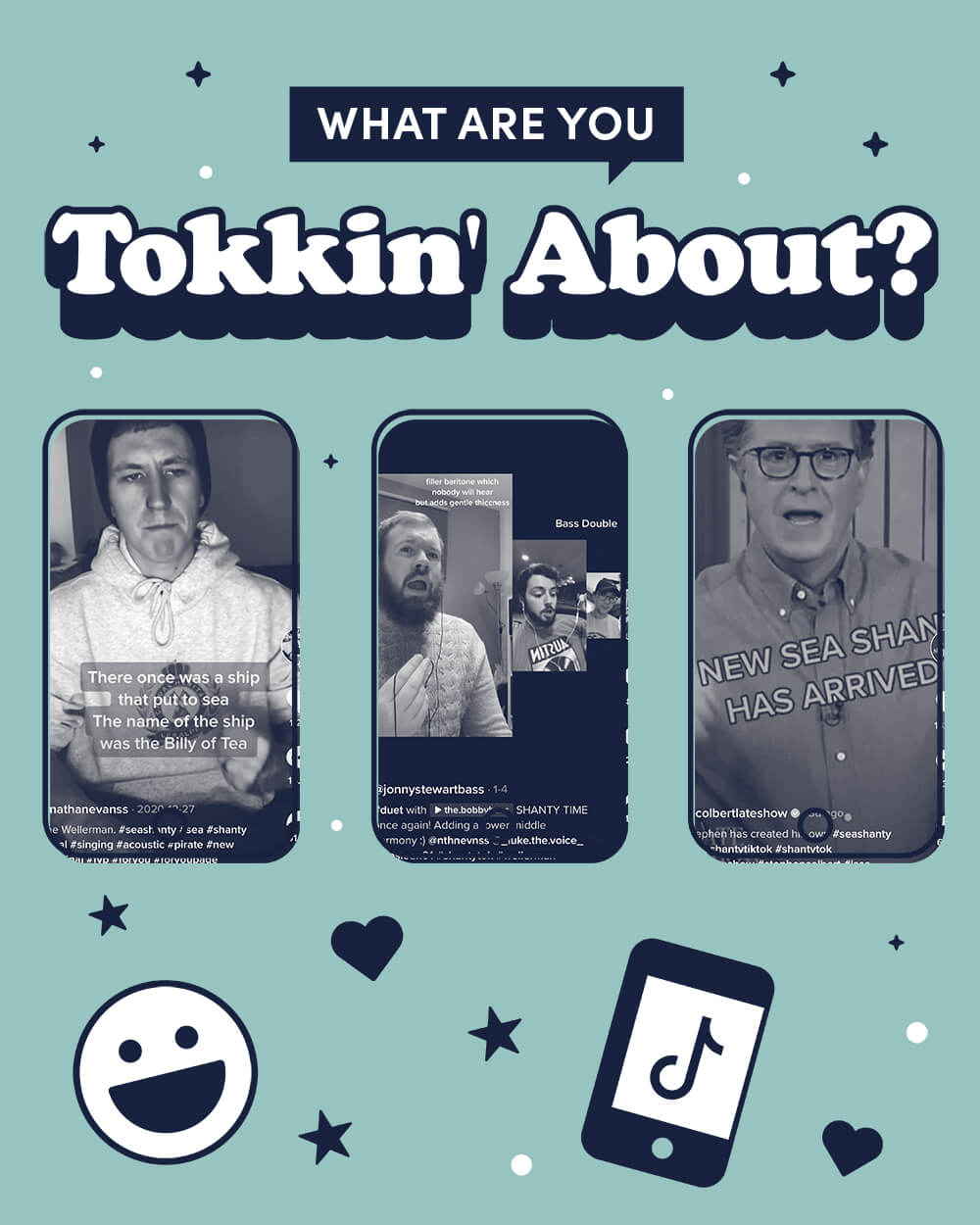 Sea Shanty Tik Tok is proof of of the platform's power

owntime is not the first place to write about the sea shanty phenomenon; nor will it be the last. However, in the wormhole-driven world of TikTok, its existence serves as a salient example of how one clip—in this case, Scottish singer Nathan Evans’ viral “Wellerman”—can snowball into ubiquity.

The fact that sea shanties became the Internet's hottest content vessel has precedent; sea shanties have been in the pop culture bloodstream lately, thanks to pirate-themed video games like Sea of Thieves and the Assassin's Creed series. The Pirates of the Caribbean movies still linger in Gen Z's mind; that a sea shanty song structure could become a viral content device certainly is not out of the question.

But in a landscape where it can be tough to find the first TikTok that sparked a flame and broke a new trend—this has been an issue on the platform—Sea Shanty TikTok displays the power of platform at its catchiest.

Whether it's crafting tunes about the pandemic or the Packers, TikTok's users are getting big mileage out of sea shanties and I expect the tail to be a long one.To some users stuck in the time-loop of their own personal algorithm, sea shanties may be over. But to some, the Bermuda Triangle awaits.