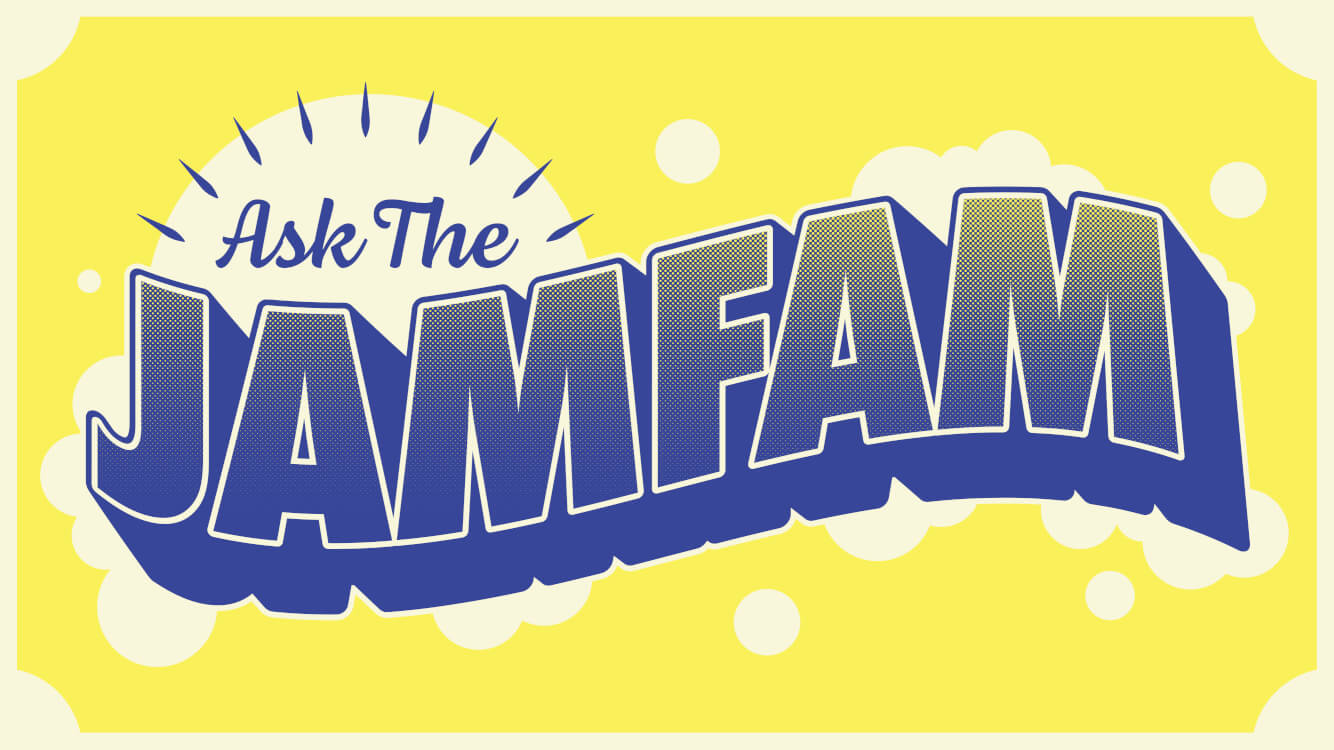 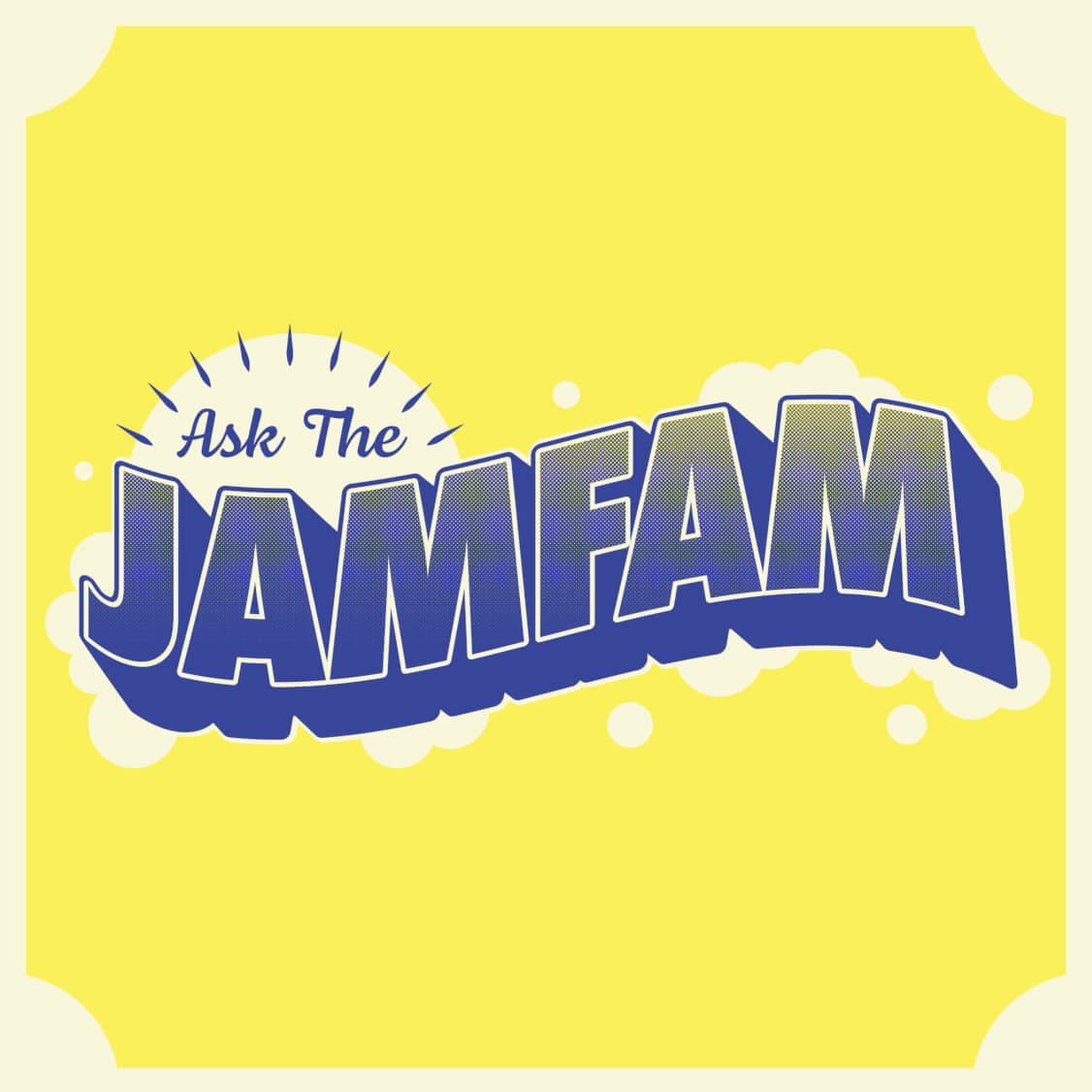 Do you have playlist writer's block? We are here in your time of need

elcome to Ask the JamFam, where we ask expert culture writers, seasoned couch-sitters, and members of the JamFam the most pressing chilling-adjacent questions on our mind. Over the past six months, e've all been returning to old favorites—and discovering new ones—during quarantine. But what's getting the most spin? Our writers sound off:

Vikram Murthi: "Leaving Home" by Yo La Tengo, because I watched OLD JOY (2006) before my 27th birthday and had a fairly intense emotional experience with it

‍Brianna Holt: Kate Bush's "Breathing" it's a constant reminder to breathe during all this chaos‍

Larry Fitzmaurice: Jay Electronica's "The Ghost of Soulja Slim," I like the beat

‍Dayna Evans: I listened to the new Dua Lipa record about 10,000 times when it came out because it made me feel like I was at the club, even if the club was closed. But probably "She's Gone" by Hall & Oates. I don't know why, I just love it. Who am I to say that the song of summer 2020 has to be a song that actually came out this year or in the last thirty years?

Joanna Rothkopf: Rain on Me - Gaga/Ariana, Doin Too Much - Kash Doll HONESTLY, The Steps - HAIM

Otis Blum: "a few words for the firing squad (radiation)" - Run The Jewels. It seems like whenever I am at a loss to describe the state of the world, Run the Jewels capture it perfectly.

‍Hunter Harris: Without a doubt something from the Haim album. I don't even have precise data because I lived with that album for two weeks while I was profiling them, and just streaming it from the label link. "3 AM" is for dancing. "I've Been Down" is for yelling at the top of my lungs. "All That Ever Mattered" is just for vibing. (If not Haim, I've been listening to "Nite and Day" by Al B. Sure a lot, for not particular reason.)

Paul Hinkes: TW: Country. 90% of the music I've listened to over the last six months has been by this fella out of Houston named Hayes Carll. He's a true master and has produced some perfect stuff over the last 20 years. He's — I'm gonna say it — made me fall in love with music all over again