It is Time to Play Dark Souls 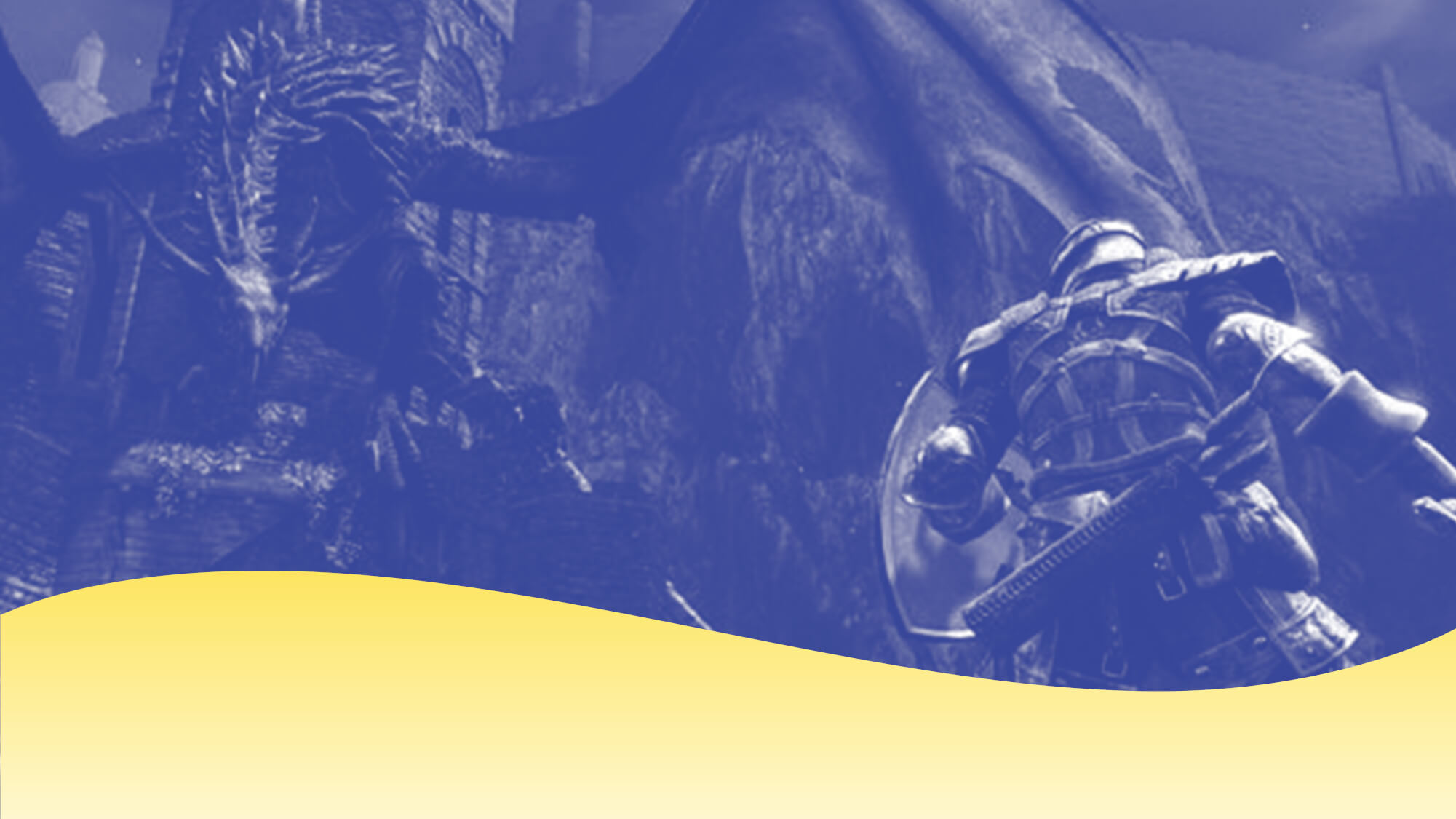 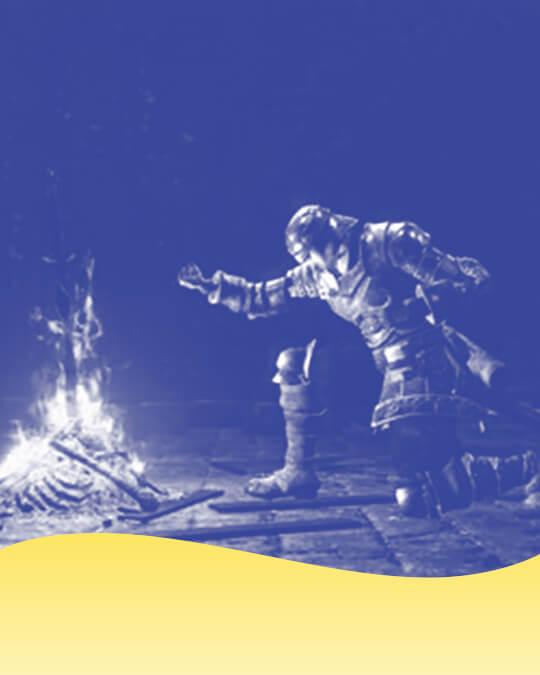 here are few things in the world that I love more than FromSoftware’s Dark Souls franchise, which comprises three games I have never finished. “But how can that be?!” you cry out, “how can you love something you don’t know?” It’s a very astute and metaphysical question—I’ll give you that. But I think I know Dark Souls pretty well, although it’s taken me two years to even make a dent in the gameplay.

As you might have guessed, I am by no means a “gamer girl” of any kind. My thumbs typically do not know what they’re doing, and aside from the rare, euphoric Mario Kart night, I don’t play video games very often. But in 2018, at the peak of my problematic love for musician Grimes—a public lover of FromSoftware games—I decided it was time for me to get into some real, intense, brain-melting, and sweat-inducing video games. I started with Dark Souls 2. It went very poorly, but after two years of ravenous consumption of lore videos, reading walkthrough guides, and wondering why the character Gwynevere, Princess of Sunlight’s boobs were so absolutely massive, I started getting kind of good at playing.

And I truly believe that if I can play Dark Souls, so can you.

Let’s make one thing clear, any horror stories you’ve heard about Dark Souls — which came out in 2011 but remains a go-to label for describing games that are hard — are pretty much true. The game's beasts are unrelenting, you die all of the time, and you often ask yourself how anyone could possibly make it past the increasingly difficult boss battles. But still, the game is worth it. It’s a game that has values. It respects your commitment and perseverance, and it wants you to succeed as long as you’re willing to put the effort in.

I don’t think there’s one “right” way to play Dark Souls, which is a helpful mindset to have if you’re finding the idea of playing it daunting. I’ve seen people successfully play aggressively, defensively, or strategically. Some people (until I got better at playing, I was one of them) prefer to immerse themselves in lore and only inch along in gameplay, while others ignore lore completely and choose to imagine their own stories. You can play through some of the many character arcs that Dark Souls has to offer, or you can be one of those people that kills all NPCs which I am incapable of doing because it makes me feel guilty even though I like picking up the items that they drop.

If you are a fan of world building, Dark Souls offers you an intricate, gothic, and often grotesque open-world to explore. One of my favorite activities is listening to moody indie rock while the foreboding black and red “YOU DIED” graphic flashes on my TV screen. Atmospheric! But the game’s original soundtrack is pretty amazing too, I might go so far as to call it “epic.” It features boss battle scores so imposing and frenzied that they could motivate even the most beleaguered hero, and some of them feature harpsichord. When was the last time you played a video game that had harpsichord in it?

But what might be the most appealing part of Dark Souls is also the most inadvertent — it comes with a community. Once you start playing Dark Souls, you’re becoming one of the many people who have been analyzing, geeking out, and supporting each other in playing for nearly a decade. The game’s fan forums are still very active, and knowing you’re not alone in the experiences you’re having can be comforting in a time where there’s something like, for example, a global pandemic and everything feels scary and lonely.

Playing Dark Souls can be scary and lonely, too. It’s ultimately a game about power, who gets to have it and what they do with it. But the gameplay reminds you that no matter how bad the world gets, how mean and disloyal the people around you are, how untrustworthy and corrupt your government is, you always have a choice: give up, or find a way forward. And I know you’re capable of moving forward. You just have to try.

Downtime is brought to you by Jambys, a company that makes really soft boxers with pockets. Use code downtime for 15% off your first order, and we'll use that money to hire more cool writers and make more cool stuff.
View Posts