I Love You, Roger Sterling 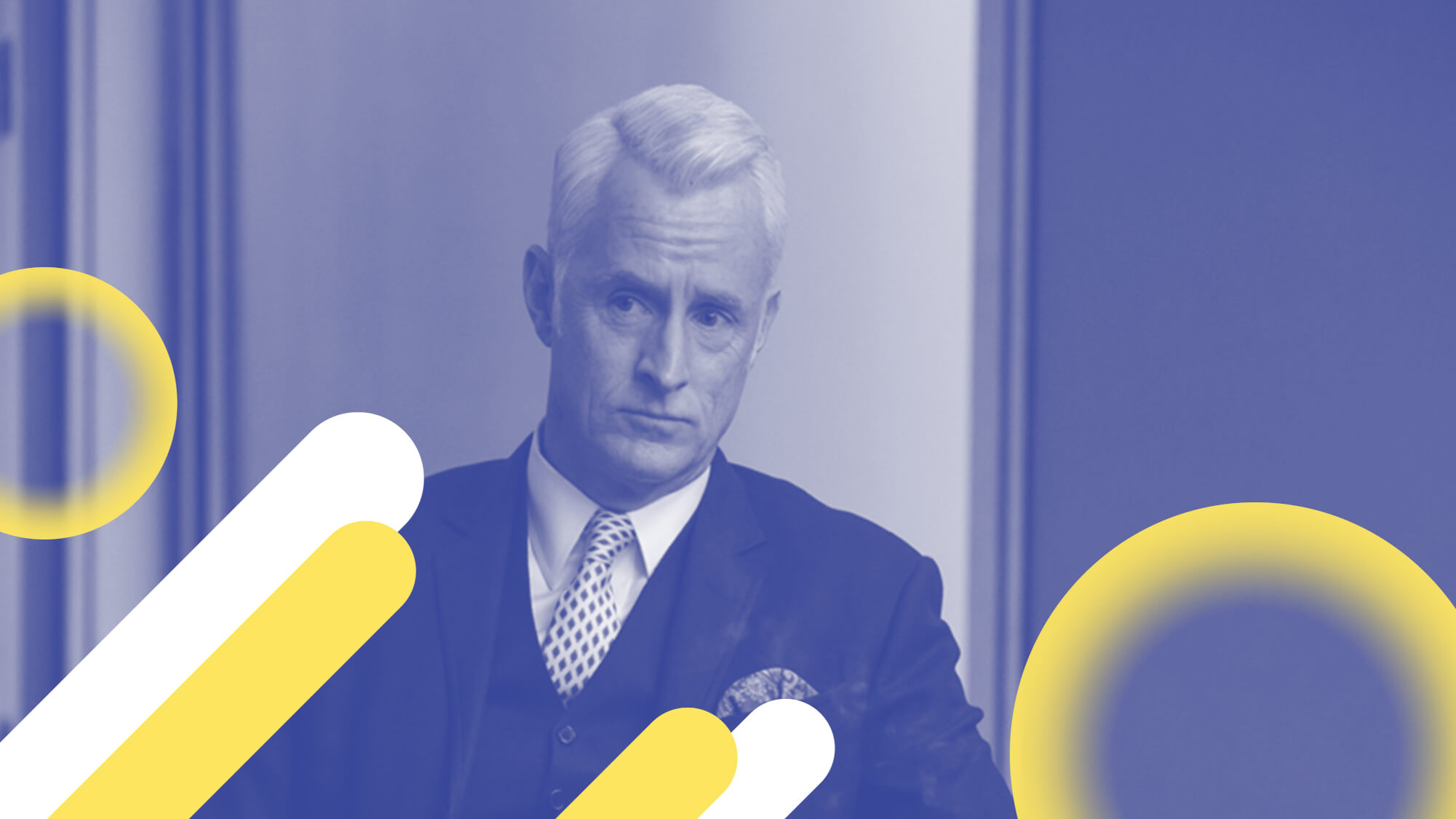 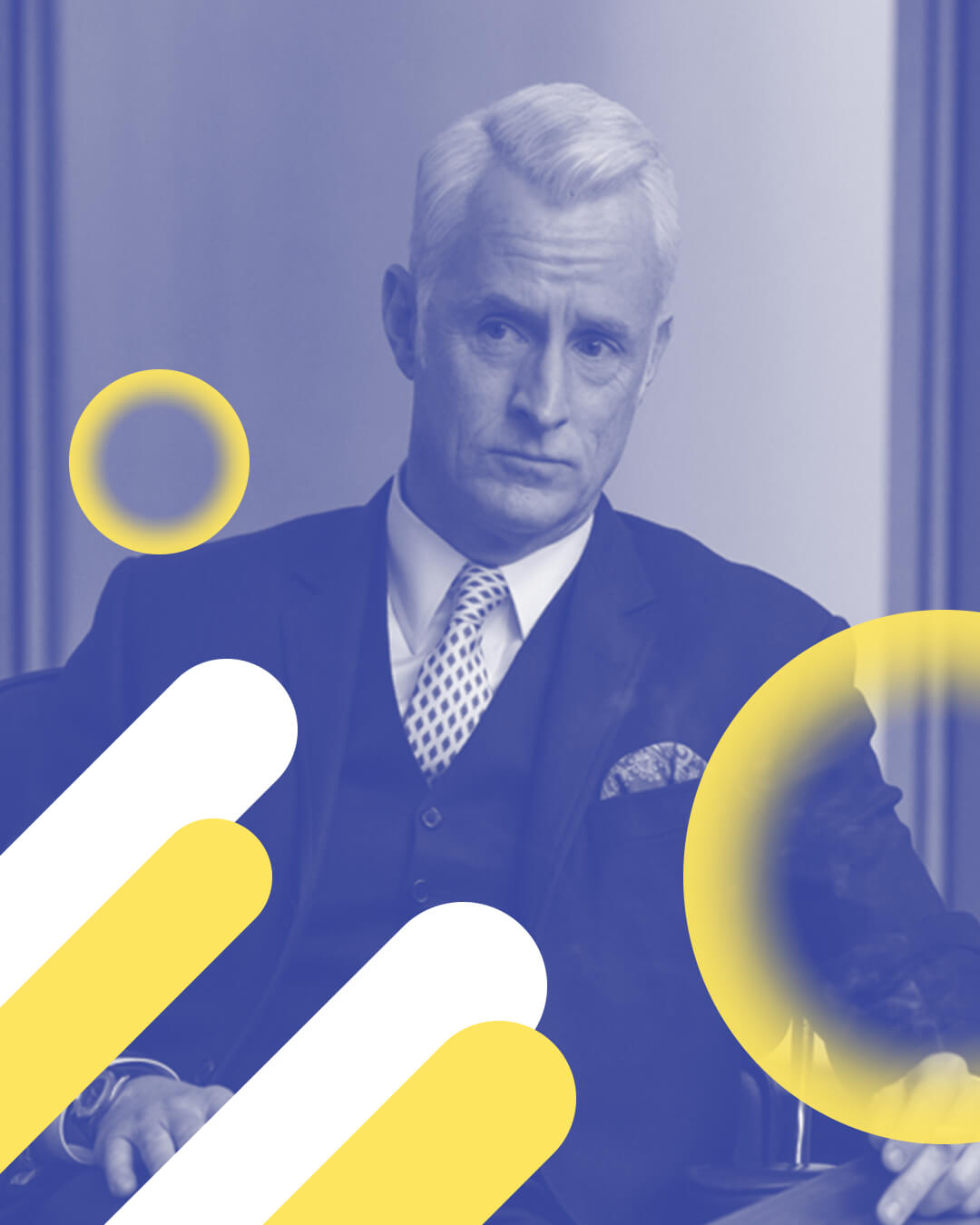 guess if I had to pick the most surprising thing about the time locked inside my apartment as a result of a months-long global pandemic, I’d say it’s the fact that I’ve spent a good part of it looking at memes of Roger Sterling. That’s because, in the middle of rewatching the prestige television drama Mad Men as a distraction from the terrible things happening outside the four walls of my apartment, I remembered something important that I’d forgotten. Despite what it wants you to believe, the supposedly very serious, very brilliant Mad Men from a very different period in time is actually funny as shit, and Roger Sterling, the well-dressed alcoholic account executive played by silver-haired Bostonian John Slattery, was, at one point, the funniest man on television.

“Let me ask you something,” Don Draper, Sterling’s perennially drunk mentee, says to him after a long process of laboring over copy for women’s panties or nylons or whatever. “What do women want?” Sterling, glass in hand, without even looking up, responds. “Who cares?” That little exchange takes place on only the second ever episode of the entire seven-season show and as the episodes keep coming, so do Sterling’s hits.

Here are the broad strokes of Roger Sterling as a character, if you need a refresher. First thing’s first, he’s hot. Next question. Sterling inherited the Madison Avenue advertising agency when his father Roger Sterling Sr. died, and he’s obsessed with saying things like, “But my name is on the wall,” as if no one knows that he did nothing at all to earn that prestige. For much of the show, it’s fairly unclear what Sterling’s day-to-day job is except bumming cigarettes, flirting with teenagers, and occasionally yelling at junior executives for being incompetent. Even then, he does everything with a detached smile and a deranged nihilism that would be hard to find in even the richest and most sociopathic playboys.

When office manager and frequent paramour Joan Holloway finds him in his office aggressively hitting a ping pong paddle with a rubber ball—a sound that makes it seem like he’s, you know, J.O.ing—he tells her, “No one knows what I’m doing. It’s good for mystique.” You don’t say.

The most brutal scenes on Mad Men, of which there are perhaps a few too many, are always punctuated with Sterling’s good humor and one-liners. Do you remember the scene where Kinsey’s secretary runs over the foot of the new CEO of Sterling Cooper with a John Deere lawn mower? I weirdly didn’t remember it either, and when I rewatched that episode recently, I was horrified. What the hell was this? Why was that necessary? What did a gruesome severed foot contribute to the narrative? As office cleaners begin literally squeegee-ing blood from the glass walls of Paul Kinsey’s office, Sterling pops in with a jaunty look on his face. “He might lose his foot,” Kinsey says. Sterling’s response? “Right when he got it in the door.” Would you get a load of this guy! What a scamp.

I haven’t finished rewatching the series yet—though, my Netflix screen keeps telling me I have until April 29th before the episodes disappear—but I hope that it never ends. Any day spent watching a millionaire womanizer drink pitchers of milk with vodka, have not one but two heart attacks, and grow a mustache and sideburns after an illuminating, life-altering LSD trip, is a day well spent.