Ask the JamFam: What's your favorite YouTube video that has less than 100k views? 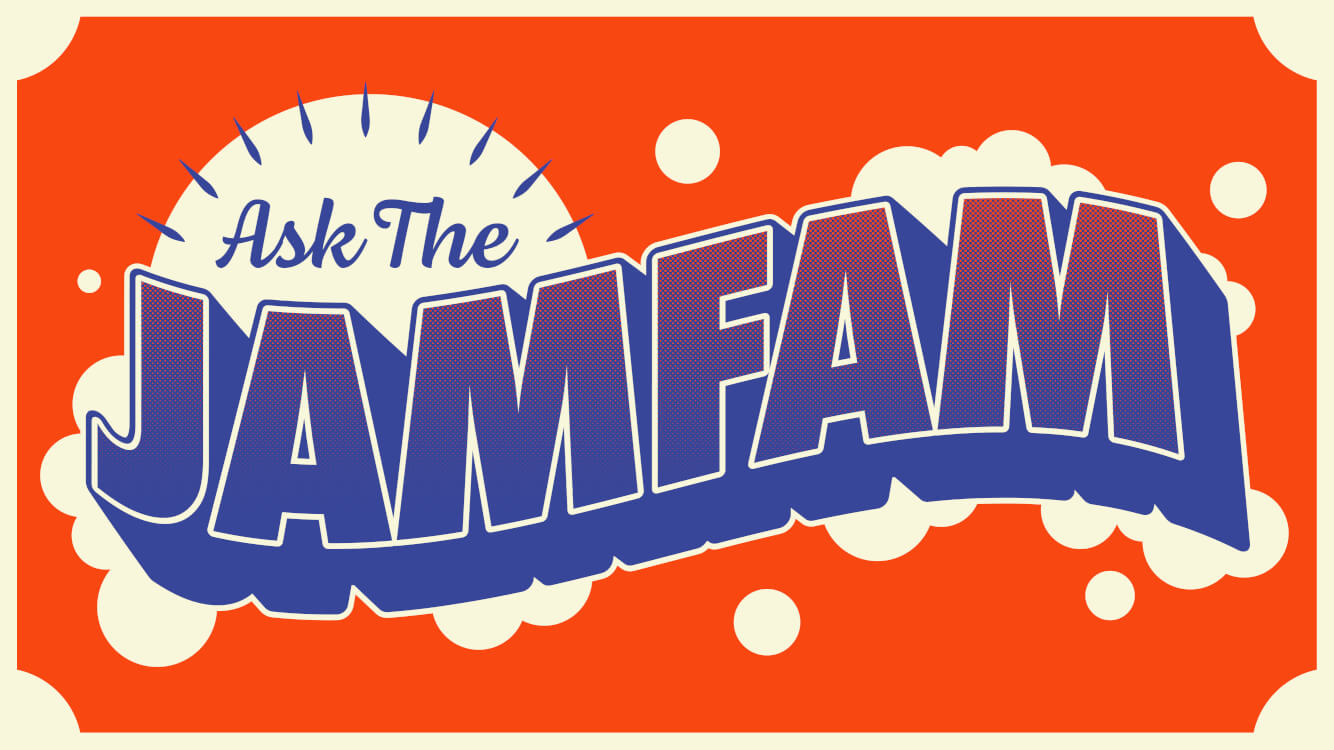 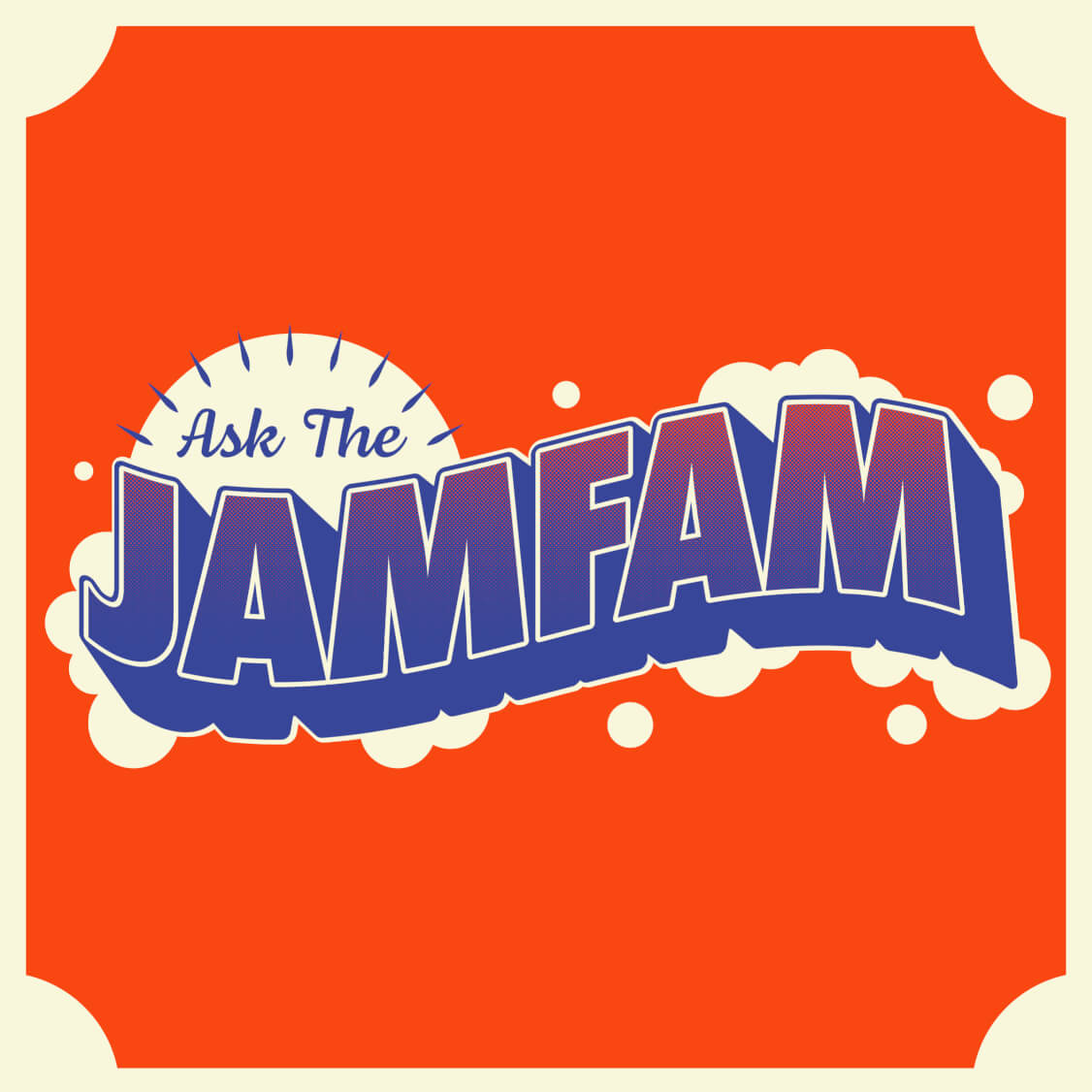 e know our writers are constantly going down internet wormholes. But how bad has it gotten? I'll let them explain.

Dayna Evans: I've spent the last month trying to build a pizza oven with instructions I found through a mild-mannered Englishman's at-home pizza oven build videos. My oven isn't done yet but I still watch the videos over and over to self-soothe. Maybe I'll never finish the oven but just keep watching the videos.

‍Otis Blum: A movie I made during COVID!

Hunter Harris: The only thing I use YouTube for is watching live Whitney Houston performances, and the Golden Girls gospel remix. This video of Whitney Houston singing a few lines of a Patti LaBelle classic makes me so, so happy:

Morgan Baila: It's not on youtube (YET!) but probably when my parents made landscape music videos to the Succession soundtrack during a roadtrip

I don’t want to alarm anyone but my parents ARE making music videos to the Succession theme song (remixed version, of course) pic.twitter.com/shOcRBgVL6