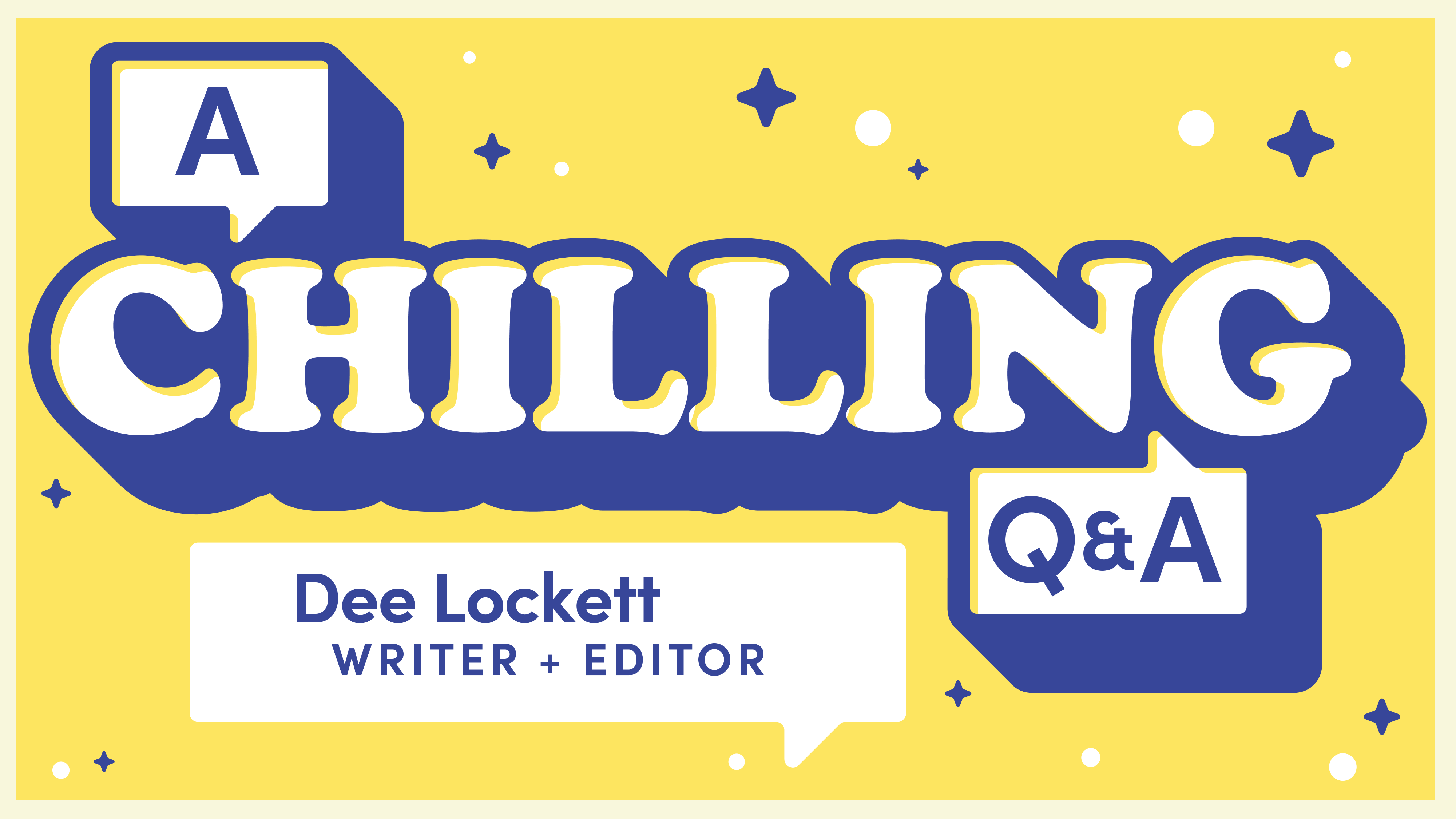 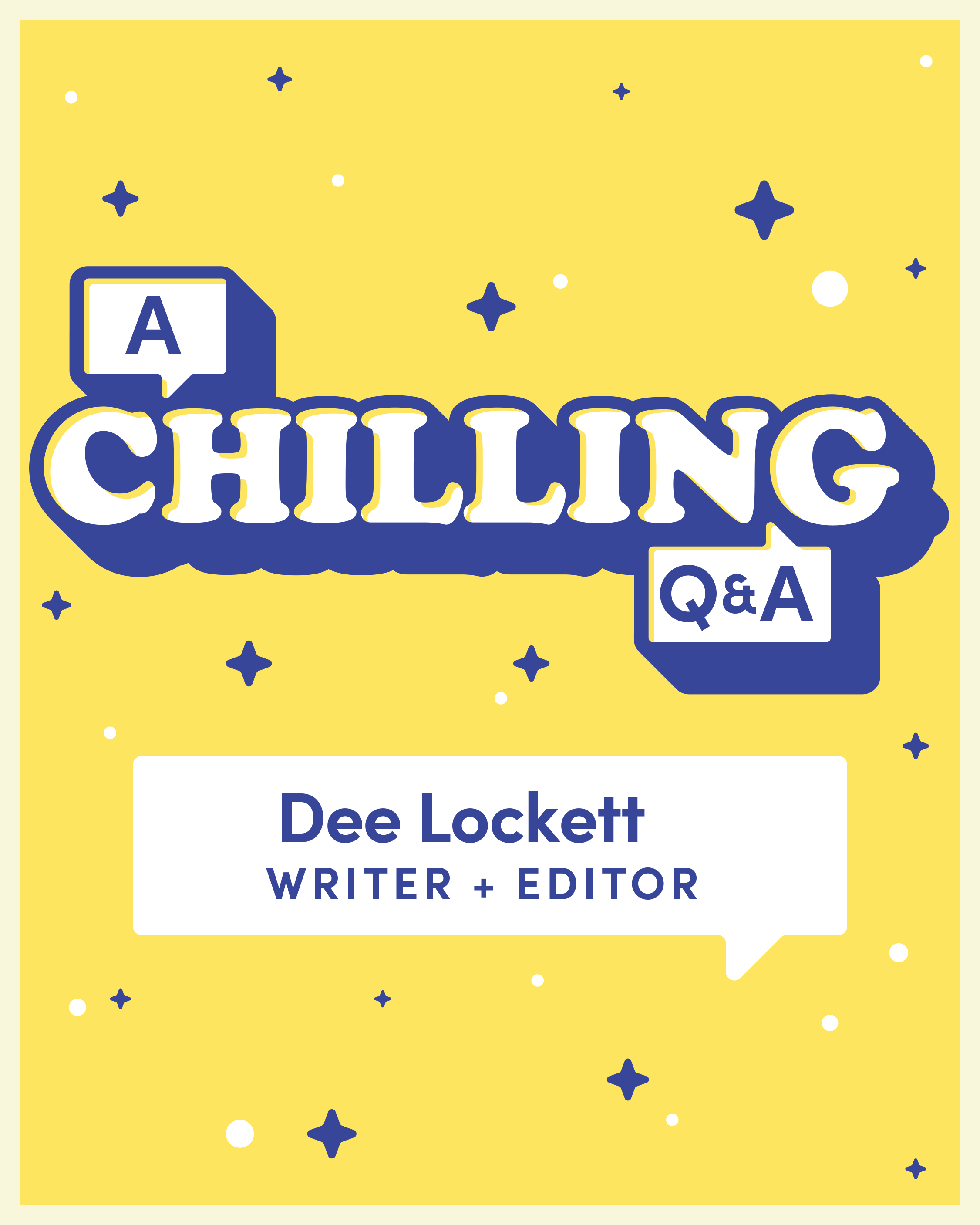 Chilling with the gifted writer and editor.

Not to be *that bitch*, but I only listen to my own playlists on repeat (though I appreciate Spotify's efforts!). So right now, it's my "that spring sprangin' 2021" mix which is currently led by Bree Runway's "HOT HOT,"  Bad Bunny's "Yonaguni," aaaand more Biebs than I'd care to admit.

So Rico Nasty's Spotify radio station put me onto this Tampa rapper Iamdoechii and I can't believe how late I am to all this talent. I'd heard parts of her viral hit “Yucky Blucky Fruitcake” earlier this year and was mesmerized then but forgot to revisit. Her well runs deep.

If I wanted to sound cool I'd say The Virgin Suicides, which is technically my favorite movie, but if I'm being honest, most-watched is probably some shit like Titanic or another gem of a disaster movie a.k.a. the only film genre that matters.

My blender, because apparently I'm still too lazy for the simple task of homemade smoothies.

First, weed. Second, the closest form of entertainment which is either going to be one of my cats OR my laptop, in which case I'm putting on YouTube and letting that thing autoplay, OR my phone, in which case we're going down a TikTok hole.

It is apparently still Charli XCX's "party 4 u" because I really need to get the hell outside. But I bet if you ask me again in six months, it'll be girl in red's "serotonin."

My weed-related subscription boxes, DailyHighClub and The Stoney Babe Box.

To my utter disbelief, I got into working out?????? I guess I figured since I now work from home FT, and that means a lot less overall movement, I should probably get serious about taking care of my body and attempt to figure out a fitness routines of sorts. Also, I'm an old hoe so it's time.

So! I work out exclusively at home over FaceTime with my best friend, who lives in Austin, and I also practice yoga separately. And all we do is follow along with YouTube videos cause it's freeeeee. Together we do a mix of yoga, pilates, HIIT, dance, strength training, and, unfortunately, some cardio. Highly recommend Arianna Elizabeth for yoga and Move With Nicole for pilates, both are on YouTube.

Because I am an old hoe and attempting to drink less alcohol, I got really into all these dumb hard seltzers over quar, as well as canned cocktails and that jazz. (My definitive beverage review: these are all just Four Lokos but marketed for the washed up!) Anyway, you will now catch me sipping on some Two Robbers (watermelon cucumber especially) in between prosecco.

If any Maya Angelou was on your reading list, go back and read it again. It'll mean more now.