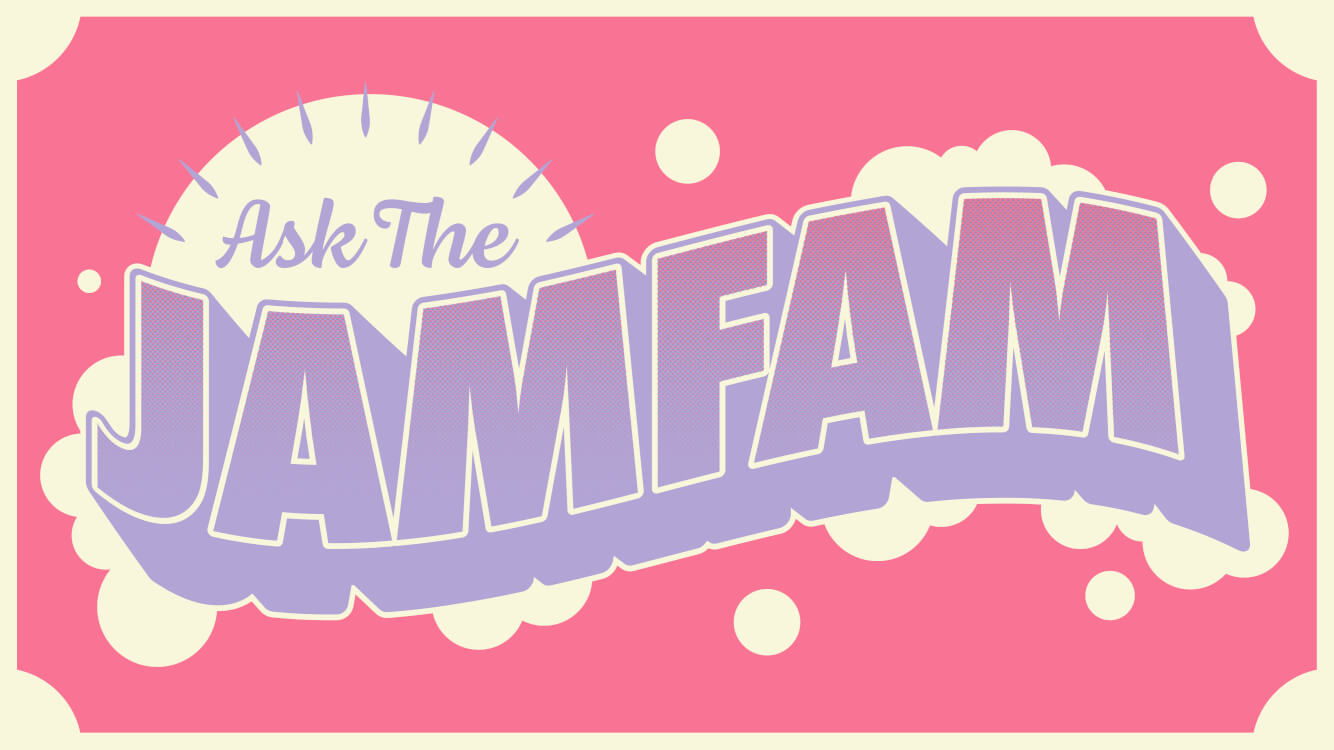 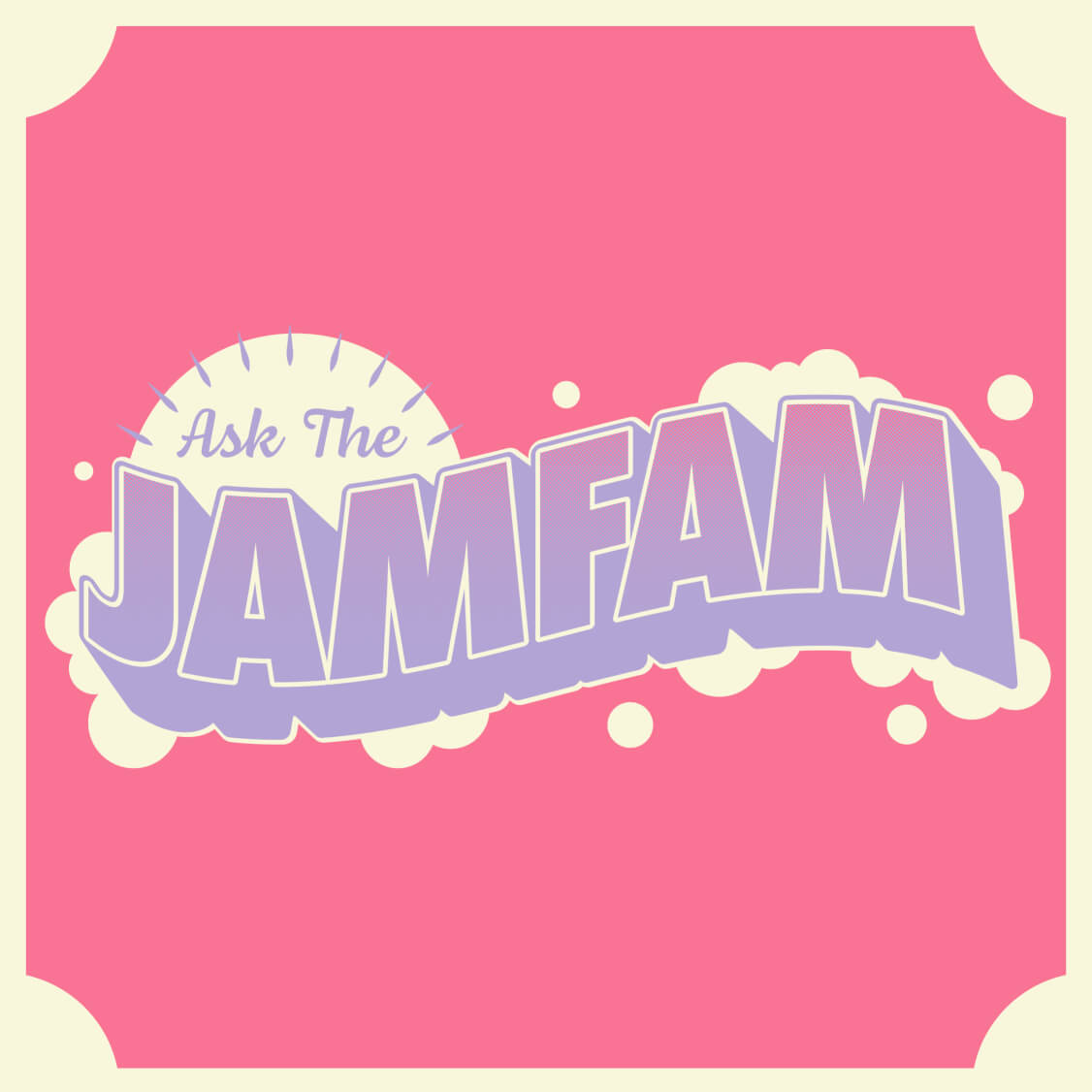 Our writers come through with their greatest hits

elcome to Ask the JamFam, where we ask expert culture writers, seasoned couch-sitters, and members of the JamFam the most pressing chilling-adjacent questions on our mind. In today's edition, we're talkin' food. No matter who you are, quarantine has likely made you a better and more resourceful home cook. Here's what we're making for ourselves.

‍Brianna Holt: Idk why this is hilarious to me:

is there a tiktok filmmakers' grant i can donate monthly to, pls pic.twitter.com/IO5ueWjm5m

Otis Blum: The one with Bill Gates dancing.

Hunter Harris: The one where the girl just reads a tweet thread about what gen z lawyers would say: "But that gag is, you weren't even there your honor," "presenting evidence and saying 'this you?'" I sent it to my dad, a retired judge, and he was not so amused.
‍