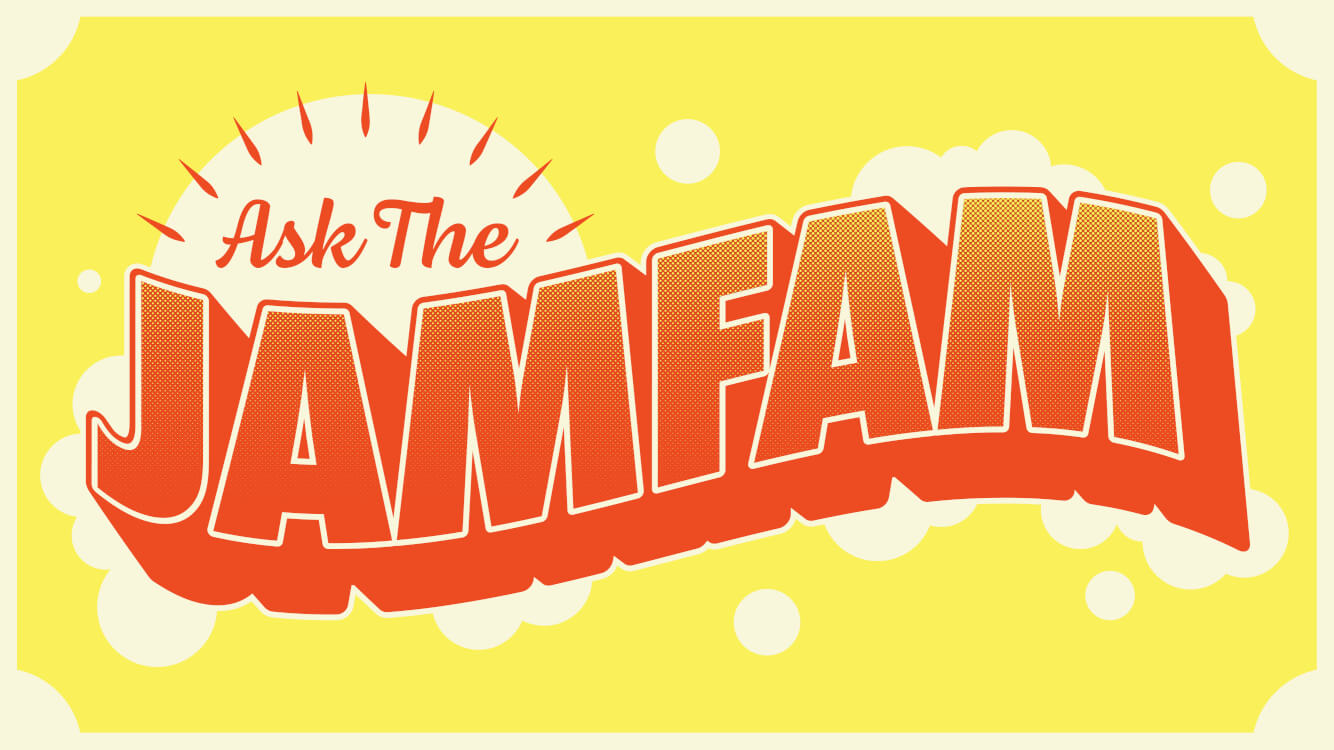 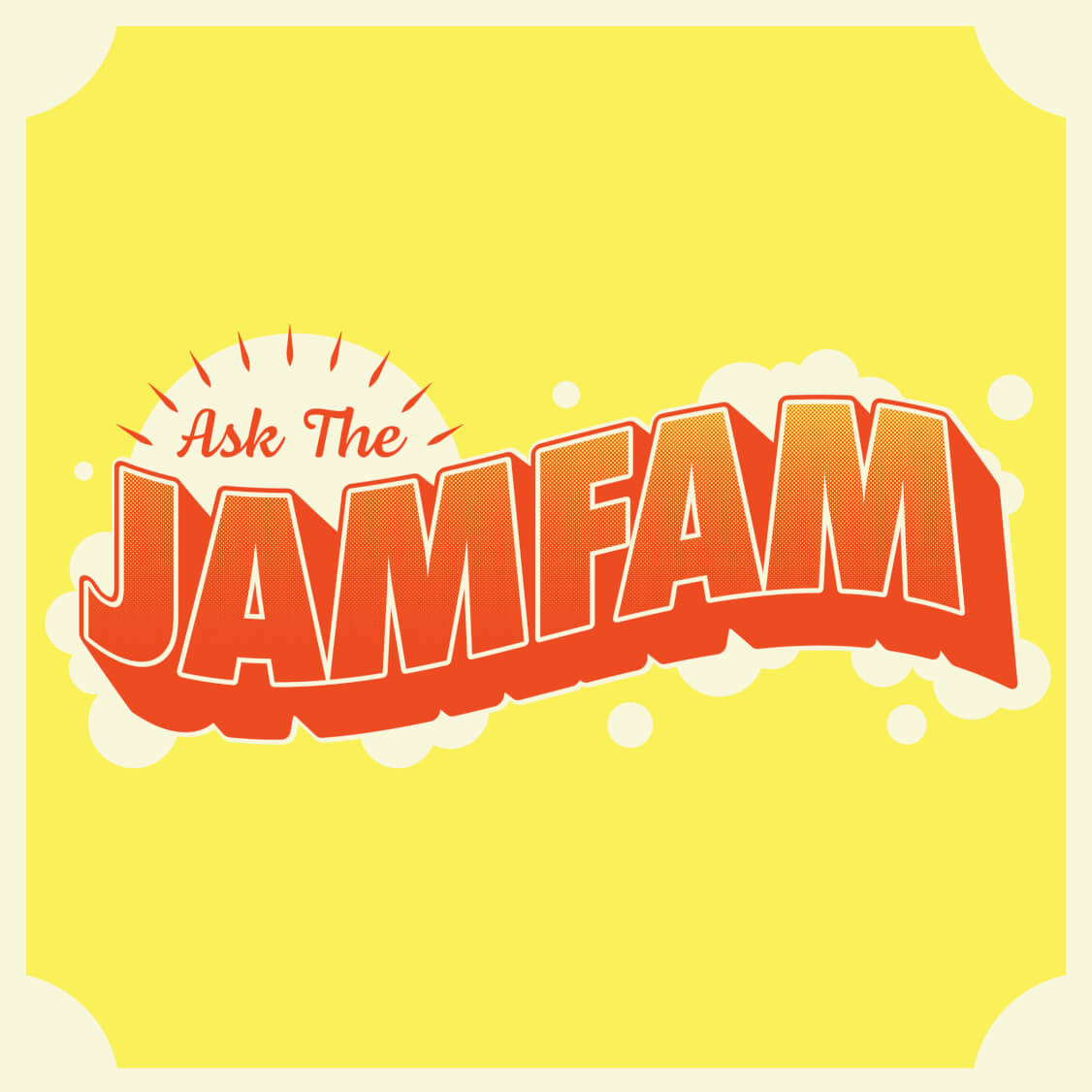 Everyone is cooking more. Here's what we're cooking most.

elcome to Ask the JamFam, where we ask expert culture writers, seasoned couch-sitters, and members of the JamFam the most pressing chilling-adjacent questions on our mind. In today's edition, we're talkin' food. No matter who you are, quarantine has likely made you a better and more resourceful home cook. Here's what we're making for ourselves.

Dayna Evans, writer (New York Times, New York Magazine): I make bread on more days than not, but I try to switch it up so there's no real one consistent recipe. I cannot get enough of this salmon and green goddess recipe on the Times—it's super fresh and tasty and whoever decided hot potatoes and cool cucumbers should be mixed together is a smart person. Plus, it feels sorrrrrrt of healthy.

Joanna Rothkopf, writer for Last Week Tonight with John Oliver: I've "faux-tisseried" a whole chicken three times and really loved, other than that I am no cook so perhaps a smoothie

‍Hunter Harris, writer (Vulture): I can make the fuck out of some twice baked potatoes, loaded with cheese and bacon bits. I make the bacon fresh, it's the only way. Second runner up is Alison Roman's creamy cauliflower pasta.

Morgan Baila, writer and editor (Refinery29): Oat milk latte, but I add a bunch of spices and herbal supplements in the AM, and "Buddha" grain bowls with sautéed vegetables and homemade dressing in the PM.