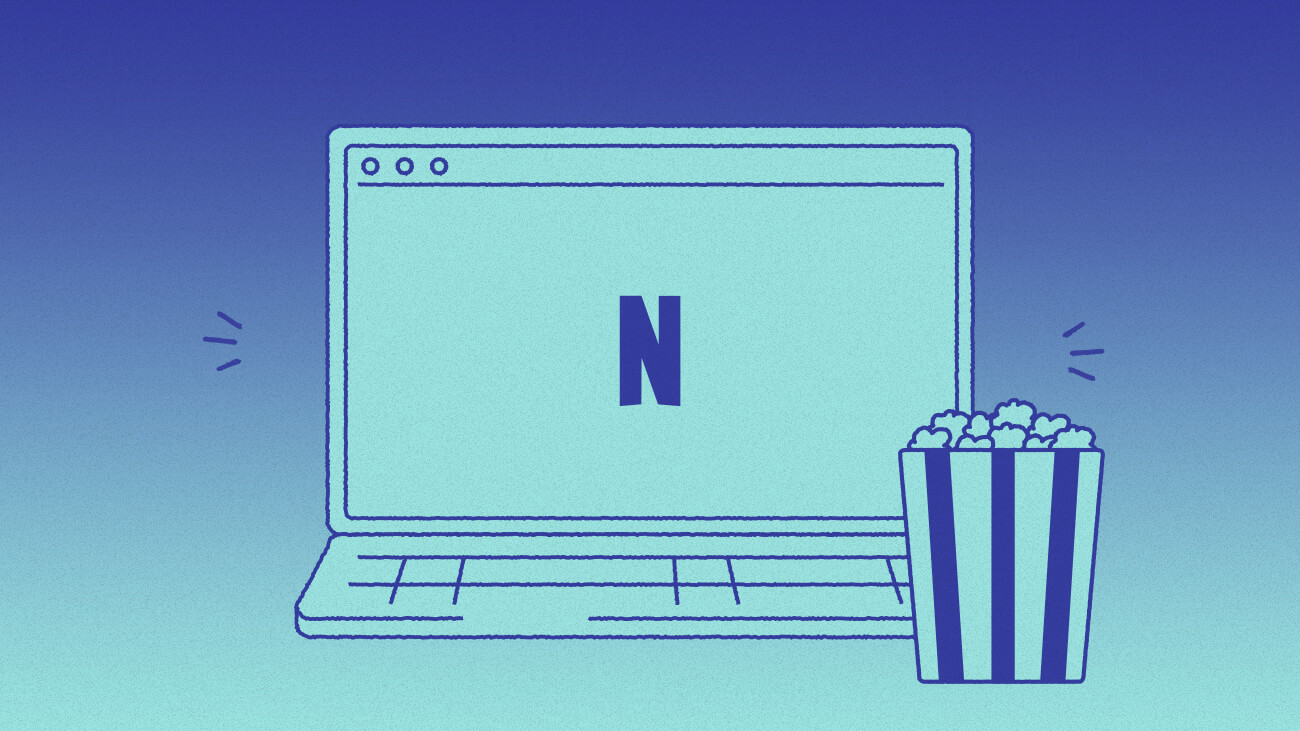 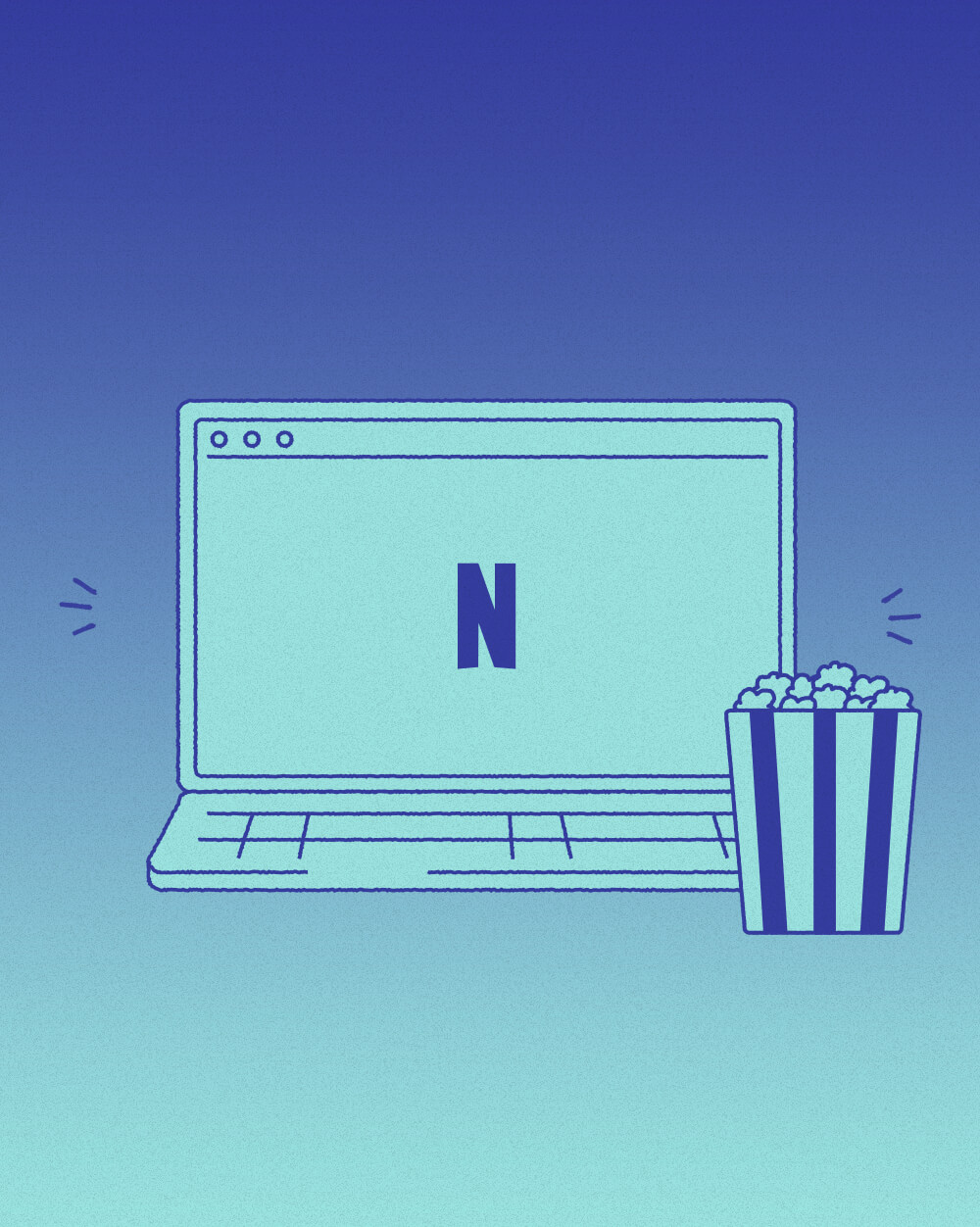 ou’ve probably noticed that the movie industry is currently in the midst of a full-blown crisis.

While the Coronavirus pandemic isn’t to blame for all of the problems that have engulfed the medium, it certainly has accelerated them. As a result, now more than ever, people just want to watch films in the comfort of their own homes.  So it’s hardly surprising then that most major movie studios have spent the last few months pivoting their focus to streaming services like Disney+, Peacock, Hulu and HBO Max.

Netflix still reigns supreme when it comes to the world of streaming, though, thanks to its 167 million worldwide subscribers. It’s easy to see Netflix as the villain in the battle between the theatrical and streaming models, especially since the likes of Nolan, Martin Scorsese, Steven Spielberg, and Francis Ford Coppola have all hit out at the platform. But the problem with these complaints is that Netflix has now been producing great movies for a number of years. Movies that aren’t sequels, reboots, remakes, or based on intellectual properties. Movies that the rest of Hollywood wouldn’t actually go near.

But what are the best original movies that Netflix has ever made?

When Netflix gave Martin Scorsese the $250 million he required to make The Irishman, they probably assumed it would help them land the Best Picture Oscar they so obviously covet. Especially since the 209-minut- long gangster epic reunited Scorsese with Robert DeNiro and Joe Pesci, features one of Al Pacino’s most stand-out performances, all while poetically encapsulating the genre that they have spent most of their careers working in. Ultimately, though, the equally incredible Parasite dominated the 2020 Oscars instead. However, just a year after its release, the appreciation and acclaim for The Irishman continues to grow. To such an extent that some people are already insisting that it deserves to be recognized alongside Goodfellas, Taxi Driver, and Raging Bull as one of Scorsese’s greatest-ever films.

Ava DuVernay’s searing 2016 documentary on race, justice, and mass incarceration throughout the history of the United States was Netflix’s first great film. It’s still, and probably always will be, it’s most important, too. DuVernay somehow managed to create a disciplined, informative, intelligent, and entertaining exploration of how the country has repeatedly and systematically failed African Americans, which gets more shocking and profound with each and every scene. At this point it should be required viewing in schools. Not just in America, but the whole world over.

Bong Joon-Ho’s Parasite predecessor obviously didn’t reach the historic heights of his 2020 Oscar winner, but his action adventure comedy still makes for wonderful viewing. How could it not, when it revolves around a Korean teenager’s attempt to keep her genetically modified super pig out of the hands of a greedy American corporation. Not only is it eccentric, fast-paced, and laugh out loud funny, it has a sweet and sentimental centre. It also possesses some delightfully over the top performances, especially from Jake Gyllnenhaal, who eats up the screen as a disturbed zoologist and TV personality.

Radha Blank’s deeply personal narrative about her character's battle to achieve artistic gratification in New York City is exactly the sort of the film that would have probably been lost or overlooked if it hadn’t been released onto Netflix. Instead, after being snapped up by the streamer at The Sundance Film Festival, The Forty-Year-Old Version managed to find a huge, worldwide audience. The strong critical response has also immediately established Blank, who wrote, directed, starred, and produced the comedy, as an exciting new voice. Let’s hope that Netflix gives her the freedom to make whatever she desires over the coming years.

While Netflix has drawn huge praise for its feature films, the studio’s documentary output is just as impressive. Not only is there the aforementioned 13th, but Jim & Andy: The Great Beyond, Crip Camp, American Factory, and Knock Down The House have all been rightfully acclaimed and adored, too. But Dick Johnson Is Dead is undoubtedly Netflix’s most visionary, heartfelt, and hilarious documentary yet. Director Kirsten Johnson focuses the film on her father Richard, his fight with dementia, and envisions the different ways that he might die. While that might sound horrific, Kristen’s vulnerability and honesty helps make Dick Johnson Is Dead endlessly enlightening, as well as wickedly unique.

To All The Boys I’ve Loved Before

To All The Boys I’ve Loved Before isn’t the sort of film that will increase Netflix’s credibility and prestige amongst film critics and scholars. What it is, though, is the dictionary definition of a warm, funny, and constantly re-watchable rom-com. For those of you that haven’t fallen under the film’s spell, it’s basically an hour and a forty minutes of Lana Condor and Noah Centineo falling in love. Director Susan Johnson and writer Sofia Alvarez do such a pitch perfect job with their adaptation of Jenny Han’s novel that it has become comfort viewing for many Netflix subscribers. Which only makes its distinctly average 2020 follow-up all the more disappointing.

The Ballad Of Buster Scruggs

The Ballad Of Buster Scruggs might not be the Coen Brothers’ greatest movie, but there’s an argument to be made that it’s their most imaginative. The anthology film uses six vignettes to examine life on the American frontier, including the stories of Tim Blake Nelson’s titular all singing cowboy, Liam Neeson’s solemn impresario, and Tom Waits’ grizzled protector. Joel and Ethan pack each installment with humor, make sure they’re constantly surprising, while also tinging them with a sadness and poignancy that means they still resonate long after they’ve finished.

While the likes of Roma, Da 5 Bloods, Marriage Story, I’m Thinking Of Ending Things, Mank, Gerald’s Game, High Flying Bird, and Atlantics all have much better reviews, Triple Frontier still pips them to this list. Why? Well, not only is it brooding, excessive and ambitious, but it is the sort of film you can put on, half watch, and still enjoy. And isn’t that all you really want from a Netflix movie? It’s also helped by one of the best action ensembles of recent years, as Ben Affleck and Oscar Isaac commit the robbery of a South American crime lord alongside Charlie Hunnam, Garrett Hedlund, and Pedro Pascal. Sure it’s uneven and at times very silly, but that really doesn’t matter when you’re having so much fun.