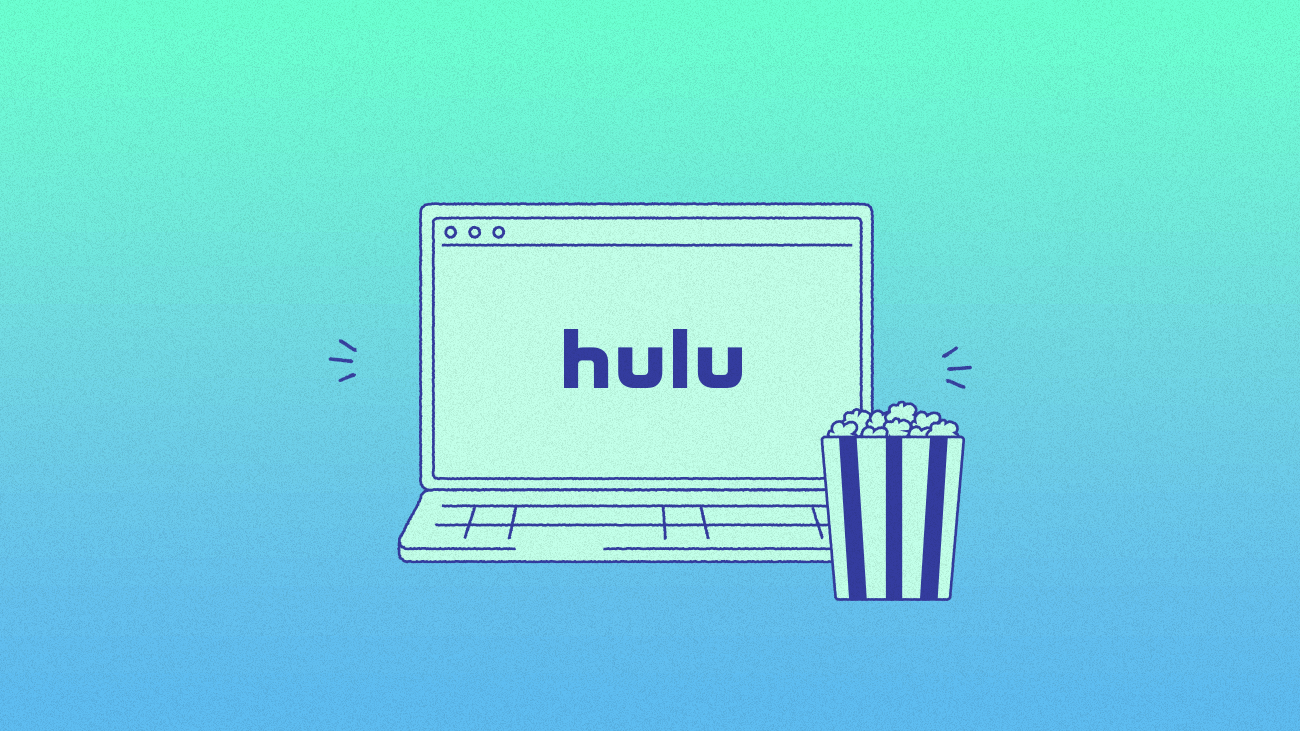 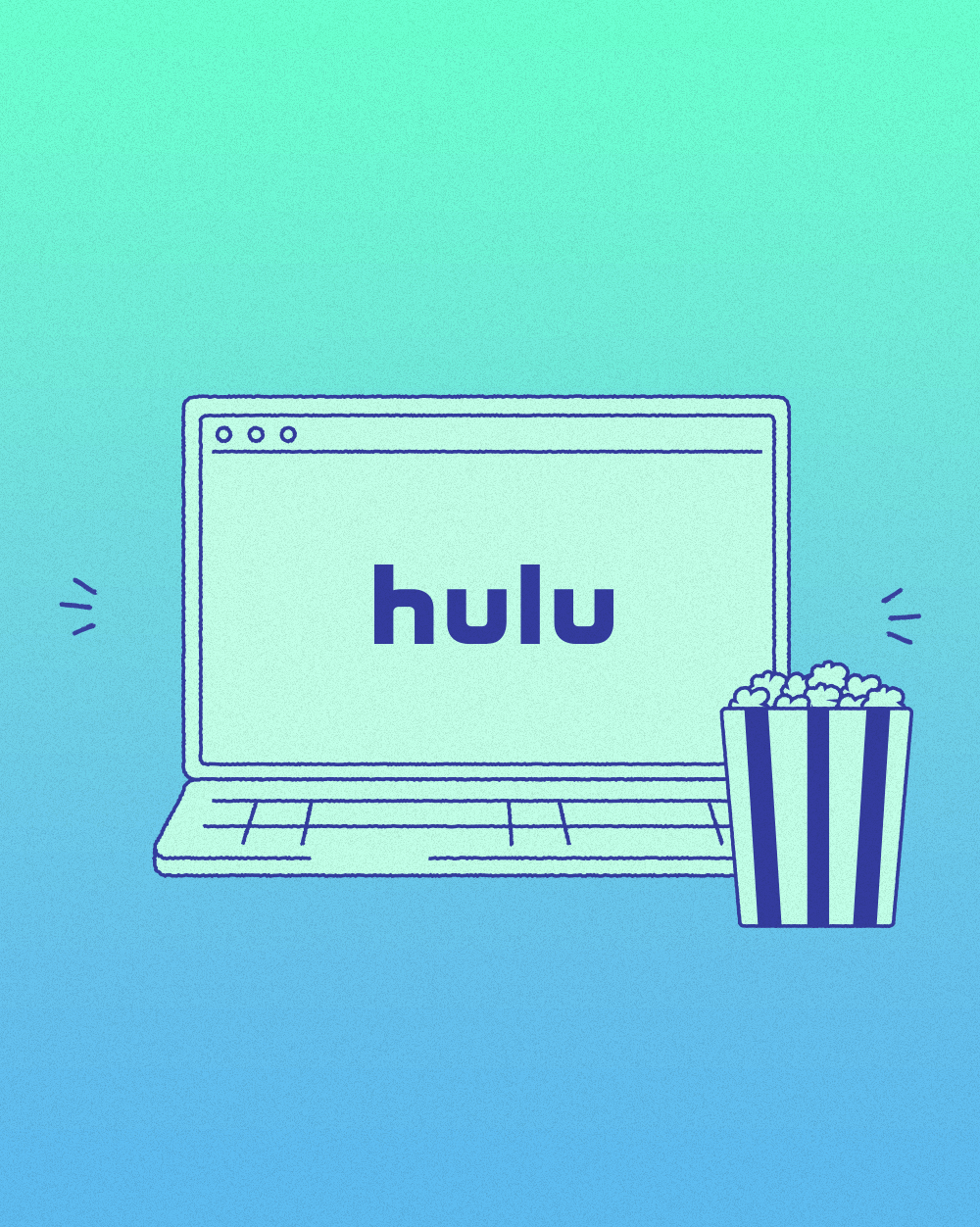 hen you’re engaged in your nightly debate over which movie to watch, Hulu probably isn’t the first streaming service that you click onto.

While it is undoubtedly the best place to watch network television, and even has an increasingly impressive array of original shows, too, Hulu’s movie collection has been overshadowed by the far more extensive oeuvres of its rivals.

That’s especially true when it comes to the reputation of Hulu’s original movies. But the reality is actually slightly different.

Sure, Hulu hasn’t released a lot of its own movies. But the ones that they have made have been mightily impressive. In fact, rather than just churning out releases for the hell of it, like some of its competitors, the quality of Hulu’s original movies are much more consistent.

But what are the best original movies that Hulu has released? Let's explore.

When it was first announced that Andy Samberg and Cristin Milioti were starring in a time loop movie set entirely in California’s premiere desert resort city, it was impossible not to be intrigued. Palm Springs more than lived up to this promise. Samberg and Milioti’s dazzling chemistry made it one of the most enchanting romantic-comedies in years, while, far from replicating the king of the time loop genre Groundhog Day, Palm Springs managed to build upon it. The result is a film that you could watch over and over and over and over and over again. Although, that would be defeating the purpose of its message.

Aneesh Chaganty’s follow-up to his debut film Searching, which was an innovative and gripping thriller set entirely on a computer, takes a much more conventional approach to the genre. The result is just as exhilarating. In fact, with Run, Chaganty shows another side to his direction, as the performances he gets out of Sarah Paulson and Kiera Allen are extraordinary, while his use of space and his camera movements to build tension are sublime, too. The story of an overbearing mother smothering her homeschooled daughter might have been seen several times before, but that didn’t stop audiences flocking to Hulu to see Run, which soon became their most successful original film ever.

Bing Liu’s documentary about three young friends bonding over skateboarding might not initially sound all that appealing. But Liu, who stars in, produces, co-edits, co-produces, and directs Minding The Gap, uses this premise as a springboard to explore masculinity, race, and the class system in a profound and exciting manner. Hulu acted quickly to pick up Minding The Gap, doing so shortly after its premiere at the 2018 Sundance Film Festival, where it won the Documentary Special Jury Award for Breakthrough Filmmaking. It wouldn’t be its last gong, as it was won the Best Non-Fiction Film at the New York Film Critics Circle, a Peabody Award, and was even named by Barack Obama as one of his favorite movies of 2018.

While most people point to The King Of Staten Island as proof that Pete Davidson can actually act, an equally impressive example was released back in 2019. Once again, Hulu snapped up Big Time Adolescence after its screening at that year’s Sundance Film Festival, before waiting a full 14 months to put it onto the site. This frankly hilarious, as well as sweet and heartfelt, coming of age story revolves around Davidson’s drug dealer becoming a mentor to his ex-girlfriend’s younger brother. The result is an enjoyable crowd-pleaser that deserves to have been seen by more people.

Another documentary that Hulu picked up at, you guessed it, Sundance, Honeyland sounds like the sort of film you’d be forced watch in science class. That’s because it revolves around a beekeeper who lives a life of solitude up a mountain village in Macedonia. Like Minding The Gap, though, directors Tamara Kotevska and Ljubomir Stefanov use the work of Hatidze Muratova to look at climate change, the decimation of natural resources, and the extinction of plants and animals, all while incorporating a variety of cinematic styles. Honeyland proved to bee (haha) a smash hit, winning several awards and becoming the first film to ever be nominated in both the Best Documentary and Best International Feature Oscar categories.

Happiest Season isn’t perfect, In fact, by the end of it you’ll have either questioned or might even dislike Mackenzie Davis’ character Harper. However, Hulu’s release of the film showcases its willingness to release highly original and subversive content that other streaming services and studios might be afraid to touch. At the same time, Happiest Season’s faults are more than eclipsed by its successes, with Kristen Stewart, Aubrey Plaza, and Dan Levy stealing scenes. In fact, even though it was only released this Christmas, this LGBT rom-com has already secured its spot as a go to festive treat.

Summer Of Soul (Or When The Revolution Could Not Be Televised)

Yet further evidence that Hulu is rather good at finding sensational documentaries and releasing them to a wider audience, Summer Of Soul (Or When The Revolution Could Not Be Televised) is the third example of the genre on this list. There could have been more, too, as I Am Greta, Jawline, Tiny Shoulders: Rethinking Barbie, and the recently released Framing Britney Spears are all sublime. However, Questlove’s directorial debut pips them thanks to its combination of engrossing live footage and intimate interviews, which makes it feel like the six week long 1969 Harlem Cultural Festival has come back to life and is unfolding in your living room.

Chloe Zhao might have a Marvel blockbuster due out later this year with Eternals, but it will have a tough job eclipsing the acclaim for Nomadland. Not only has it already won Venice’s Golden Lion and Toronto’s People’s Choice awards, but it’s literally picked up dozens of other gongs, too. The pairing of Zhao with Frances McDormand, who plays a woman traveling around the American West after losing her job, was always destined to impress. It does that and so much more, though. In fact, Nomaldland is so patient, profound, and beautiful that it is easily one of the best films of the last year.