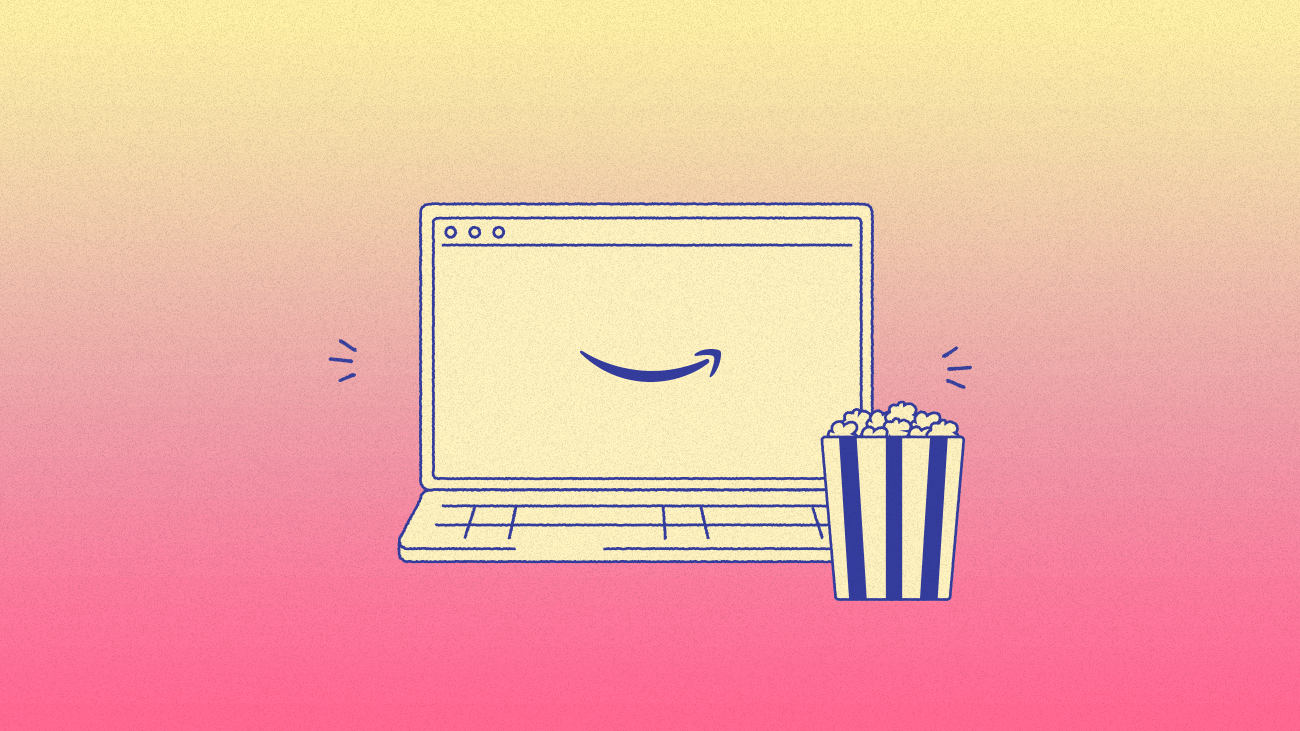 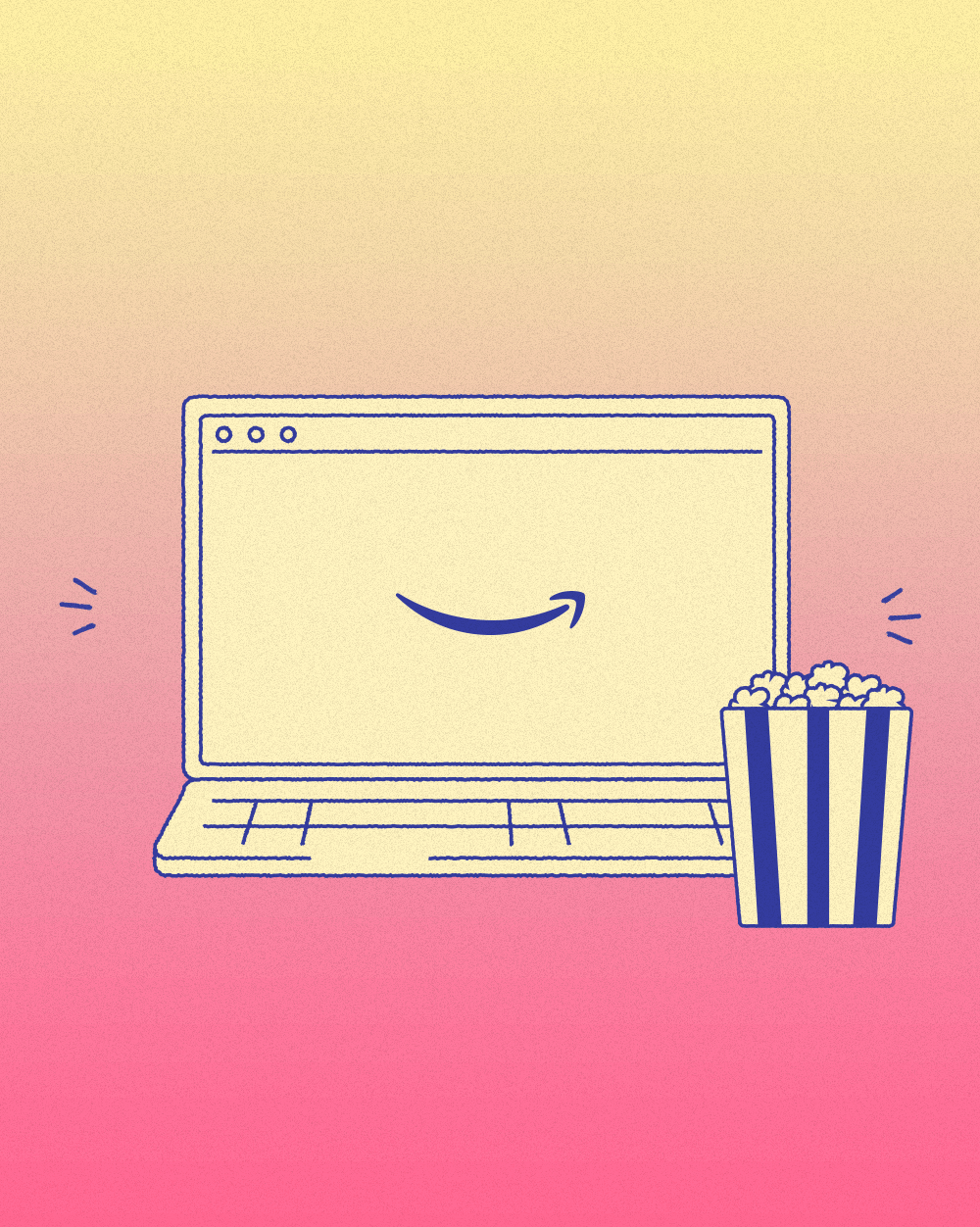 Amazon cranks out movies. Here are the ones you need to see.

ver the last 20 years you’ve probably noticed how Amazon has gone from making it much easier to buy books, electronics, and Christmas presents to one of the biggest companies in the world.

Considering its power and popularity as a website, it made complete sense when Amazon decided to start making its own streaming service and content. What was a little surprising, though, was just how good they were at it.

Not only were they quickly able to serve up several critically acclaimed films that fared very well during awards season, but they’ve since seamlessly broadened their catalogue, delivering horror films, comedies, rom-coms, indies and international movies that have appealed to both cinephiles and the masses.

Amazon’s inventory might not rival the directory of its main rival Netflix, but the quality certainly does. Which original movies from Amazon are more worthy of your time, though? We here at Downtime have been pondering that very same question, and you can check out our picks below.

The Vast Of Night

Andrew Patterson’s mysterious sci-fi went somewhat under the radar when it was originally released towards the end of May, 2020. Set in New Mexico during the 1950s, and loosely based on various UFO incidents, it revolves around Sierra McCormick’s young switchboard operator and Jake Horowitz’s radio DJ, who discover a bizarre audio frequency that they speculate could be from aliens. Patterson’s direction is exemplary, especially since it’s his feature debut, as he manages to make a movie that’s obviously low-budget feel both epic and intimate, as well as compelling and terrifying.

Blow The Man Down

Another feature debut, this time from co-writers and directors Bridget Savage Cole and Danielle Krudy, Blow The Man Down is a dark comedy about two sisters who have to cover up a gruesome crime. In the process they dive deep into the underworld of their small town. Cole and Krudy stupendously build Blow The Man Down in an increasingly exciting and surprising manner, that’s as smart as it is funny, while it’s also always gorgeous to look at, too.

If there was any logic to Awards season Riz Ahmed’s incredible performance as a metal drummer losing his hearing would be up for every Best Actor gong available. Ahmed is stupendously watchable, visceral, and relatable throughout every moment of this searing drama, which also features an incredible turn from Olivia Cooke as his struggling girlfriend/bandmate. Sure, its ending is a tad too long, but its original use of sound and co-writer and director Darius Marder’s approach means it’s always captivating.

Manchester By The Sea

Kenneth Lonergan’s masterful drama about a depressed New Englander looking after his nephew following the death of his brother really established Amazon’s cinematic credentials and ambition. Mostly because it garnered six Academy Award nominations, with Casey Affleck and Lonergan picking up the Best Actor and Best Original Screenplay prizes. It deserved this recognition, too, as it covered grief and recovery in an authentic, engaging and profound manner.

It says a lot about just how funny, shocking and all round entertaining Borat Subsequent Moviefilm is that any worries about it damaging the reputation of its predecessor immediately disintegrated upon its release. Lest we forget, Borat: Cultural Learnings Of America For Make Benefit Glorious Nation Of Kazakhstan is rightfully regarded as one of the funniest films of all time. The sequel doesn’t quite reach those heights, but it actually feels more timely, as Sacha Baron Cohen once again uses the character to hilariously reveal the ignorance and prejudice of his victims.

One Night In Miami

Regina King’s stunning directorial debut might revolve a fictional meeting between Malcolm X, Muhammed Ali, Jim Brown, and Sam Cooke in Florida on February 25, 1964, but its message couldn’t feel more real. That’s primarily down to King’s pin-point and commanding direction, as well as the towering performances of her four lead actors, which combine to provide an honest reminder of how America’s past still shapes it present, and how much further the country still needs to grow.

Adam Driver as a bus driver in New Jersey probably doesn’t sound like the most riveting idea for a movie. However, Driver’s talent is so extraordinary that he’s able to make his protagonist’s poetic pursuits utterly engrossing. Of course, it also helps that Paterson is written and directed by Jim Jarmusch, whose lyrical and patient character study is one of the most impactful, as well as under-appreciated, movies of recent years.

Steve McQueen’s anthology series might consist of five films that tell the separate stories of West Indian immigrants in London between the 1960s and 1980s, but Mangrove, Lovers Rock, Red, White, And Blue, Alex Wheatle, and Education are all so expertly made that it’s impossible to pick one out. OK, Mangrove just about pips the others as the best film of the series. As an entire entirety, though, Small Axe might be the greatest achievement of McQueen’s already illustrious career.

The Lost City Of Z

James Gray’s ambitious biographical adventure tells the real life story of explorer Percy Fawcett’s repeated attempts to find a lost ancient city deep in the Amazon jungle. Somehow, Gray doesn’t just make you feel as though you’ve been transported thousand of miles away and decades into the past, but the dirt and danger of Fawcett’s expeditions turns The Lost City Of Z into an all round immersive and thrilling experience. It also boasts an incredible cast, which includes Charlie Hunnam, Robert Pattinson, Sienna Miller, Ian McDiarmid, and Tom Holland.

It was an impossible task to whittle Amazon’s Best Original movies down to just 10. So while The Handmaiden takes the last spot, the likes of Don't Worry, He Won't Get Far on Foot, Pass Over, Get Duked!, Guava Island, Selah And The Spades, Sylvie’s Love, and The Big Sick are all just as deserving as any other entry on this list. Ultimately, though, Park Chan-wook’s psychological thriller is just too gorgeous, original, and bewitching to be overlooked. Even though it’s 2 hours and 48 minutes long, its story of an orphaned thief and con-man trying to steal a Japanese woman’s inheritance grabs its audience by the lapels and never lets them go.