'Astronomical' Was the Best Music Event of Quarantine So Far 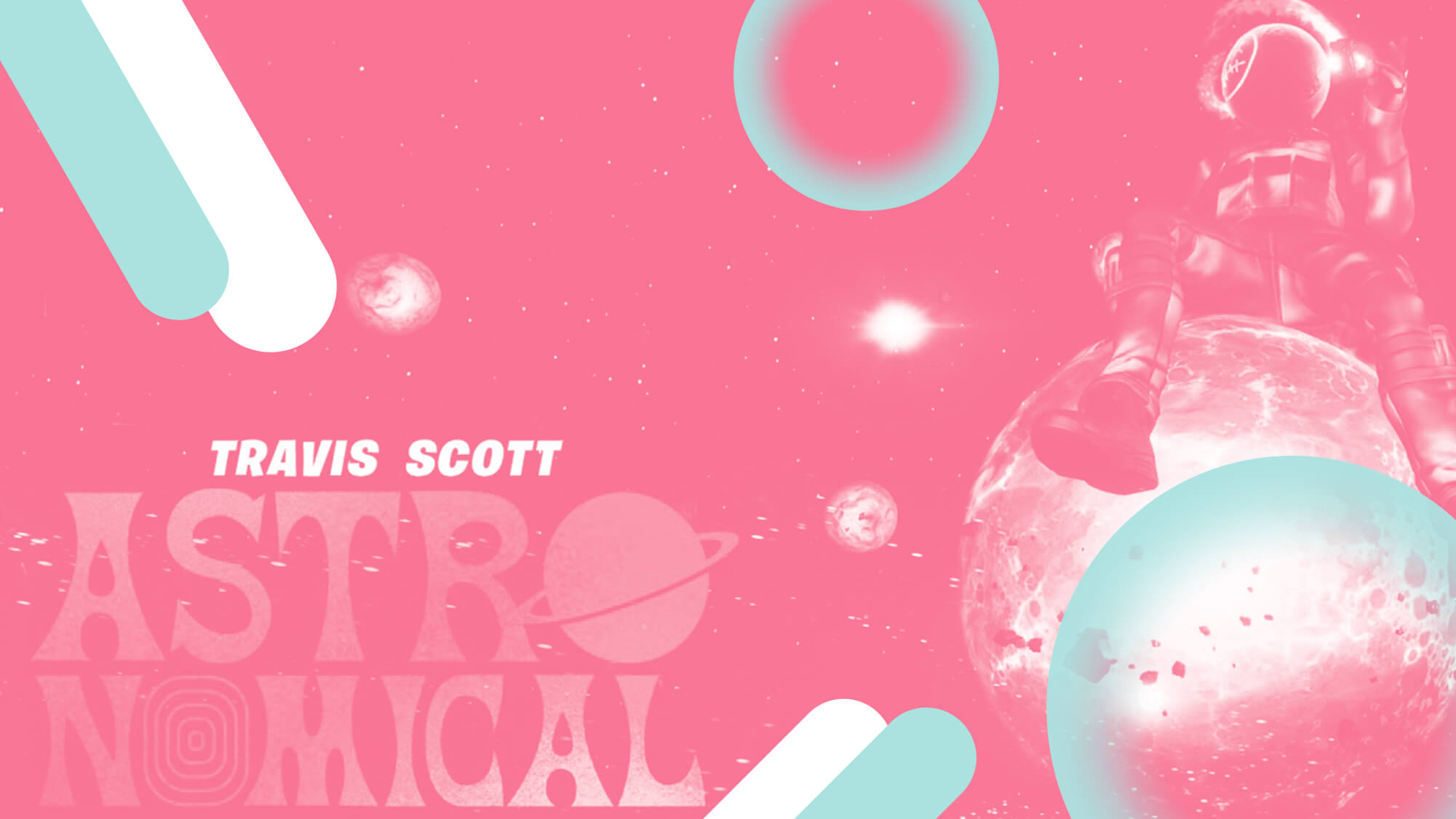 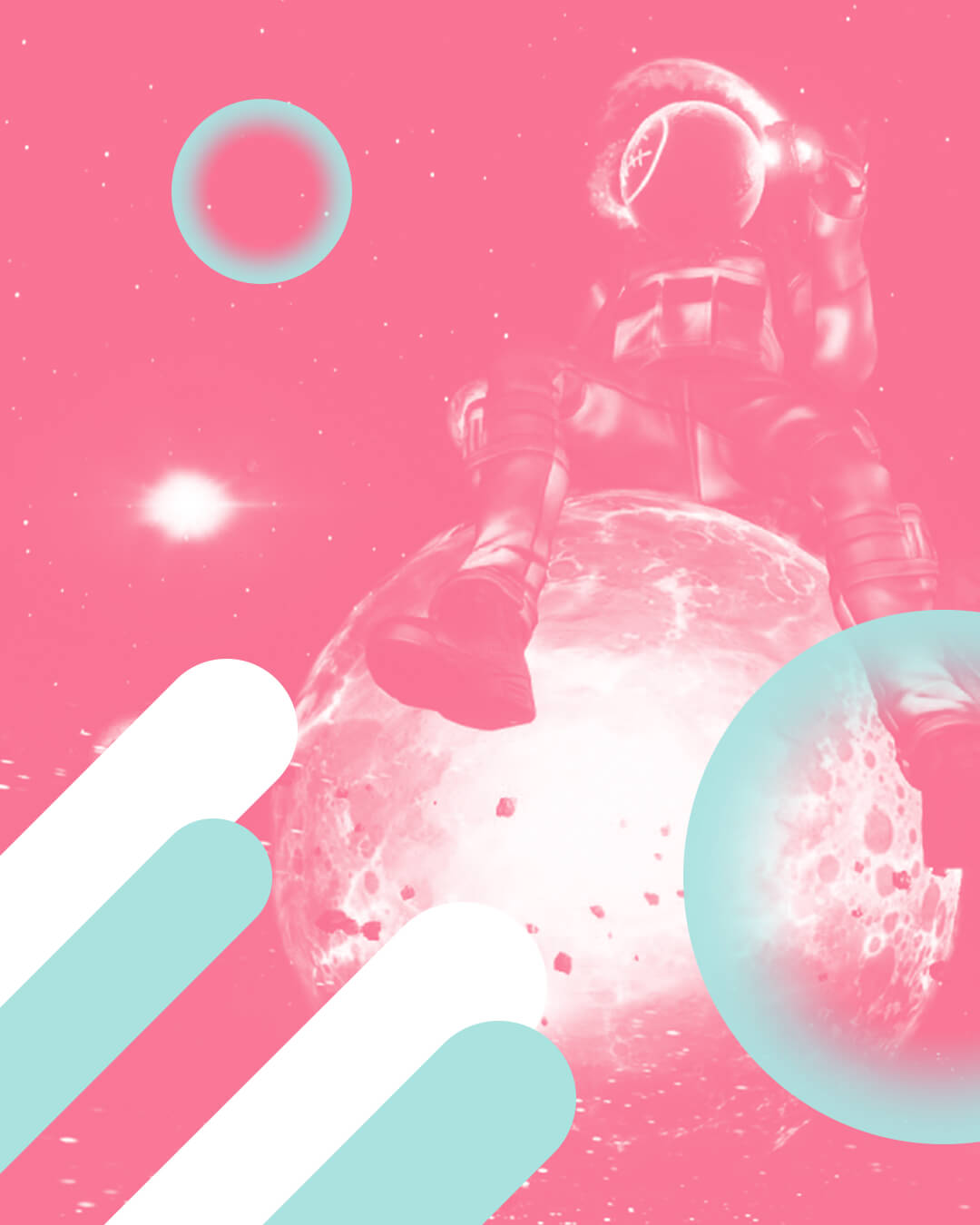 Travis Scott's in-game Fortnite show might not have reinvented concerts, but it was still tight.

ut of all the entertainment industries, COVID hit music the hardest. By early Spring, an entire calendar of live events—which are often the most lucrative dates on a given artists’ calendar—were wiped out. But like in any creative industry, musicians found a way to take a negative situation and find a clever solution to the industry’s ailments. Music has moved online, and there’s been a number of pretty-entertaining-if-not-mindblowing moments that often double as fundraisers for musicians with much smaller platforms.

But the best music moment of quarantine wasn’t a livestream or a rare, unearthed concert film. It was in Fortnite.

Last year, the EDM star Marshmello performed an “in-game” concert for players of the massively popular battle royale video game. It was fine. The coverage of the event felt a little forced at the time, as headlines reached for the most grabby possible take-away. This wasn’t the future—it was a future, an online-only event we’d likely see more of as Twitch streaming and game-broadcasting becoming mainstream. Marshmello’s concert set a baseline that would be exceeded, at some point.

Enter Astronomical, a scheduled event featuring a “performance” by Travis Scott. Where Marshmello’s show took the framework of a more conventional concert, Astronomical blew that mold apart. I hadn’t played Fortnite in ages—I was never good at it—but I re-downloaded it just to get in line for Astronomical. I’m a fan of Scott’s music, and his most recent Astroworld tour proved that he had a huge imagination. I had a feeling whatever transpired would be pretty fun, an amusing novelty in an entertainment desert.

Astronomical, from the moment it began, blew away my expectations. It was like nothing I’d ever seen. While the produced video Scott released does the experience justice—though polished, it communicates the irreverent spirit of the event—bouncing around in the Fortnite universe while a Godzilla-scale Travis Scott teleported around the map was a joyously goofy ten minutes. From the moment Scott’s ship appears on Fortnite’s horizon, they don’t waste a second. The ground moves underneath your feet, revealing a new set piece as the songs change over. One of Scott’s biggest triumphs is his world-building—take this recent Nike campaign that posits Scott as a backpacker—and in an environment like Fortnite, the energy of his aesthetic bursts off the screen.

Astronomical is short—it’s nine minutes—but in the context of the Fortnite’s action, it felt like a fully developed, rich program. Fifteen minutes would have been pushing it. And while I don’t want to make the same mistake that various tech publications did when Marshmello did his Fortnite event, Scott’s Astronomical did feel like a jump-off point for musicians to approach performance and events in a more 360-degree fashion. It’s going to be a while before we’re in an arena again; conventional live events are effectively DOA right now. Astronomical met you where you were—at your house, bored, controller in hand—and put together an innovative and forward-thinking presentation of his appeal. Even if it goes down as more of a “marketing” landmark than a “music” one, it was a memorable moment in a time most of us would like to forget.