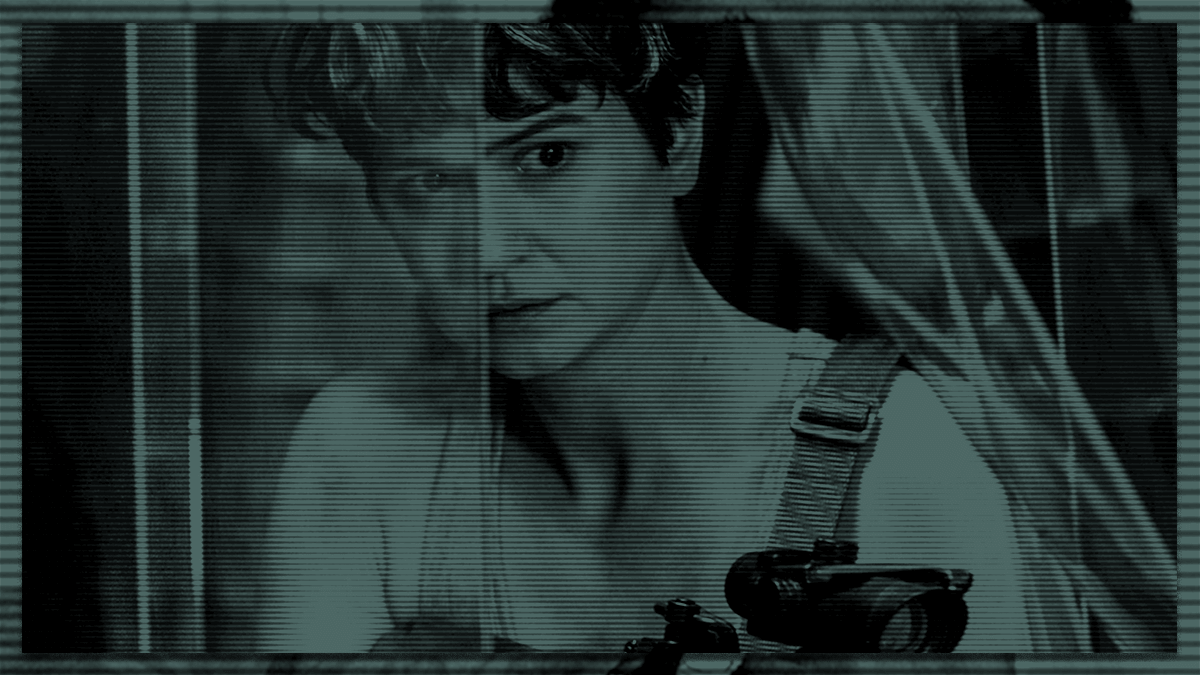 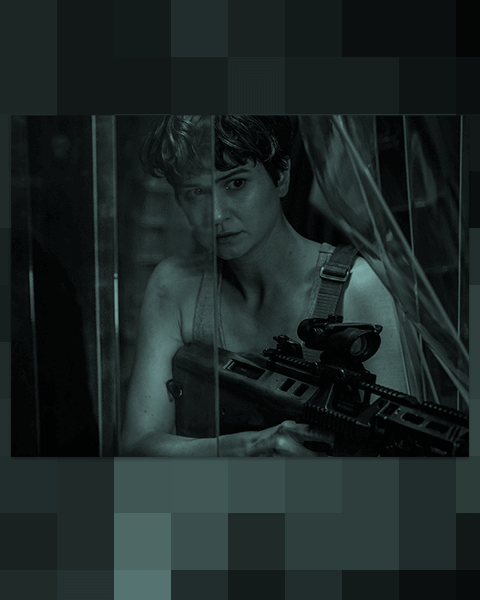 ith a single exception, each entry in the Alien franchise boasts the signature of a pop auteur applying his idiosyncratic sensibility to an ever-expanding mythology. In Alien (1979), Ridley Scott pitted a lone monster against Howard Hawksian blue collars in a weathered mining ship, while James Cameron militarized the battle and multiplied the star beasts for the sequel, Aliens (1986). David Fincher’s studio-butchered Alien 3 (1992) stranded Sigourney Weaver’s Lt. Ripley on a morose prison colony, and Jean-Pierre Jeunet brought his wide-angle lenses and design maximalism to the underappreciated fourth film, Alien: Resurrection (1997). Paul W.S. Anderson’s manic energy jump-started a spinoff series with Alien vs. Predator (2004), which was followed by the runt of the litter, Aliens vs Predator: Requiem (2007), directed by self-styled duo The Brothers Strause, whose career stalled shortly thereafter.

The unifying element across the series’ four decades has been the art of H.R. Giger, who, in addition to unwittingly inspiring many of the world’s worst tattoos, contributed a design template for the title creature that has served as the foundation for each film’s variation on what duplicitous android Ash (Ian Holm) called “the perfect organism.” The alien is sexual anxiety incarnate: a veiny dark skeleton crowned by a viscous, eyeless tube and its fanged proboscis, an angry phallus tucked within a larger angry phallus. Its polymorphic parasitic reproductive system requires a Wikipedia consultation to fully grasp, but it involves the violent implantation of an embryo inside a host, who eventually dies birthing the creature. In Scott’s 1979 film, the mature specimen was virtually indestructible, a perfect predator, though subsequent iterations could be disposed of with shotguns or laser rifles. Lt. Ripley served as protagonist of the first four films, but the monster is the undisputed star of the show.

Scott returned to the series with the cosmic prequel Prometheus (2012), which was light on aliens but heavy on existential musing. His followup, Alien: Covenant (2017), re-engaged the body horror of the earlier films while still mining Prometheus’s big questions, finding the sweet spot between brainy speculative fiction and Grand Guignol thrills. The Covenant is a ship carrying thousands of cryogenically frozen colonists to Origae-6, a habitable planet light years from the dying Earth. The android minding the ship while the crew hibernates is Walter (Michael Fassbender), a more docile iteration of David (also Fassbender), who disappeared a decade ago with the rest of the crew of the Prometheus.

In one of the countless echoes of Alien, a mysterious signal reaches the Covenant, beckoning them toward an as-yet undiscovered planet. They arrive to find a verdant world of small lakes and giant flora, perfect for a second stab at civilization. The signal proves to be the lonely warblings of Dr. Elizabeth Shaw, lone human survivor of the Prometheus. Shaw crash-landed while pursuing a race of marble-skinned giants known as The Engineers, whose ancient biological experiments on Earth culminated in human evolution. The Covenant crew also stumble upon plum-sized pods on the forest floor that expel clouds of spores that burrow into unsuspecting ears. Crew members quickly begin falling ill, declining rapidly until their torsos burst open to reveal thrashing monsters that resemble Francis Bacon figures. Arriving in the nick of time is Walter’s doppelgänger David, who scares off the beasties and escorts the crew to the “dire necropolis” where he’s lived alone since Shaw’s death.

The ruins were once a metropolis belonging to The Engineers, whose corpses remain strewn, frozen in rictus, across a vast square. The vision is as horrifying as anything else in the series, recalling as it does the charred victims of atomic warfare. Scott’s ingenuity in staging violence exhibits a mischievous glee as aliens ransack human bodies, but images of this annihilated civilization have a disquieting effect. The horror deepens when a flashback reveals that David was responsible for the genocide after spending years refining a bioweapon The Engineers had developed to eradicate their disappointing experiments on Earth. Sandwiched between our creators and our creations, humanity proves a universal disappointment.

The central drama of the film soon shifts to David’s seduction of Walter. The former pities his successor, whose programming forbids him to create, resigning him to indefinite servitude. In a surprisingly  homoerotic sequence, David teachers Walter how to play the flute by tenderly guiding his fingers while the pair sit eye to eye. Hoping to tempt his brother, David shows him the beauty of creation and his ability to transcend his forsaken masters. Walter and the crew learn of David’s experimental attempts to engineer the perfect animal, more or less solving the heretofore mysterious origins of the monster that has unnerved audiences since 1979. The familiar design of the creature eventually makes an appearance in a series of climaxes seemingly conceived to justify the film’s price tag, but David’s collection of precursors in his “beautiful bestiary” arouses more curiosity.

The cosmic ruminations of Alien: Covenant recall the grand space-age optimism of Arthur C. Clarke, even if lived experience in 2022 renders consideration of space colonies nearly obscene as the prospect of Bezos et al. leaving us to burn has become all too real. With his Engineers, Scott gives shape to the practically limitless extraterrestrial intelligence Clarke and Stanley Kubrick left unseen in 2001: A Space Odyssey (1968), a feat of imagination operating on a scale entirely absent from contemporary studio films. What might be out there? might be science fiction’s greatest question, one that’s tragically neglected on screen. Scott juxtaposes brilliantly executed genre setpieces with these ontological explorations, incorporating elements of haunted house and mad scientist films, and some basic wire fu for good measure. Alien: Covenant relentlessly spits out ideas big and small, scenes joyously dumb and deceptively clever. It’s the perfect vehicle for Scott’s devilish showmanship and philosophical preoccupations.

Patrick Dahl lives somewhere between Brooklyn and Queens. He contributes regularly to Screen Slate and edits No Cinema!, a quarterly zine about movies and politics. You can follow him on Twitter @patrickdahlyes.